Its day of glory has maybe arrived for this large stone from the Ardennes, which has made the headlines over the last few years. 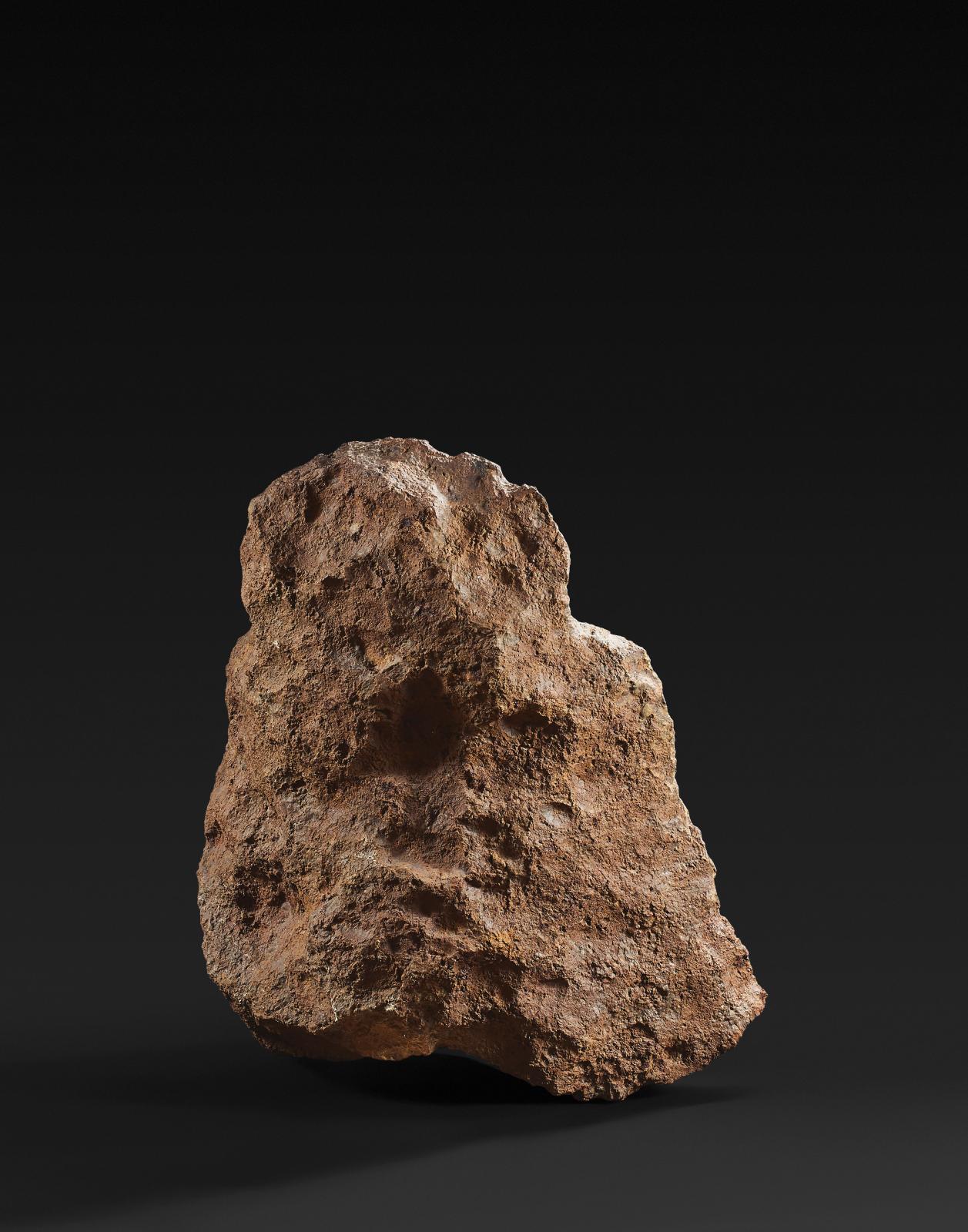 The Ardennes forests, well-known for their boars, might well be becoming famous for their meteorites... In 1994, a discovery was made in the national forest of Le Mont-Dieu, a village near Sedan with seventeen inhabitants (dubbed "the divine mountain dwellers") of a siderite meteorite – i.e. one with a high iron and sulphur content but low in nickel. The rock of nearly a metric ton, whose largest fragment weighs 435 kg, fell to earth in the late 19th or early 20th century. But the story doesn't end there. On 23 June 2010, Jean-Luc Billard from the Gard region, a professional gold washer, obtained permission to go prospecting thanks to a former ranger. Metal detector in hand, he discovered a second fragment in the woods, buried 70 cm down. The next day, a farmer helped him pull it out with his tractor and deposited the 364 kg stone in a nearby barn. But to Billard's surprise, his ownership was challenged by the State, and the courts declared in favour of the latter, considering it to own the land. The meteorite was seized in a blaze of publicity. The tale was finally concluded on 18 April 2014, when the Charleville-Mézières district court ruled that Le Mont-Dieu was an "ownerless property". The stone fallen from the sky was returned to Jean-Luc Billard a few months later. It then made its way to the planetarium in Belfort, to be exhibited until its baptism by fire at auction. The largest siderite meteorite, weighing 625 kg, belongs to the Muséum d'Histoire Naturelle in Paris. But the very largest of these celestial stones, the Hoba meteorite, was found in Namibia, where it fell ten thousand years ago. Weighing sixty metric tons, it was found by chance in 1920, and can still be seen where it landed.

météorites, aérospatiale
Salle 4 - Drouot-Richelieu - 9, rue Drouot - 75009
Lucien Paris
Info and sales conditions
Catalogue
Salerooms
Results
Newsfeed
See all news
The artist residency Saint-Ange chooses its 2020 laureates
Luxembourg & Dayan and Venus Over Manhattan galleries join forces to open new space in the Hamptons
Guggenheim launches investigation into complaints of racism and mismanagement
Renaissance portraits together again after 125 years
Not to be missed
Pre-sale
Female subjects
Women are in the limelight at this modern art sale, where a carved…
Pre-sale
The boy king and the virtuoso engraver
The meeting between the young Louis XIV and the sculptor Jean Varin…
Pre-sale
Superb tapestries from the Tchaloyan collection
Over fifty pictures in wool and silk dating from the 15 th to the…
Pre-sale
The flames of love that recall Versailles
Created in the late 18 th century, or more probably even in the…