Eight drawings by Sanyu have been rediscovered. Once in Michel and Albert Habart’s collections, they attest to how important the medium was in the modern Chinese artist’s work. 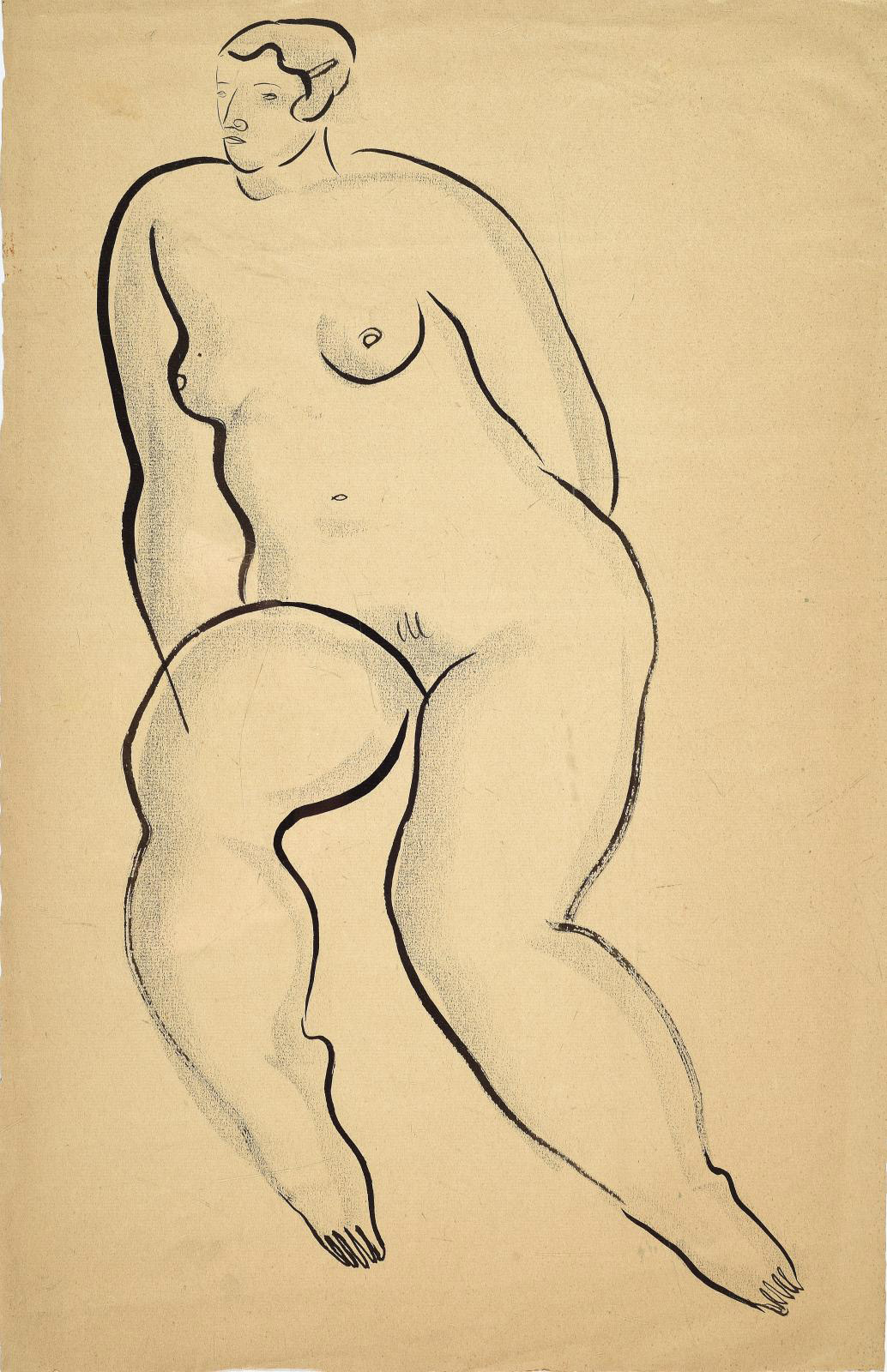 Sanyu shared Henri Matisse’s interest in drawing. That choice was more than just an inclination: both artists found that it represents an essential aspect of the work of any painter. "To me, a drawing is a painting with reduced means," said Matisse, who perfectly applied this vision during a career dedicated to simplifying lines and forms. At the end of his life, he devoted himself exclusively to the technique.

Looking at the eight drawings in this sale, it is understandable why Sanyu was nicknamed the "Chinese Matisse". The elegance and precision of the line reveal the points shared by these two great modern artists, who successfully expressed themselves as much with a pencil stroke as with a touch of colored paint. Sanyu was taught pen and ink drawing in his childhood by his father, himself a famous painter in Sichuan province, before learning calligraphy and traditional Chinese painting. He rounded out this training at Tokyo’s school of fine arts, where he was introduced to Western modern art. In 1923 Sanyu moved to France and enrolled in the académie libre de la Grande Chaumière, where he was particularly interested in drawing courses with live models. The female nude, to which these eight drawings are completely devoted, became one of his favorite themes. This was a bold choice for a Chinese artist, as Sanyu realized during a short visit to China in 1926, when he came up against the government’s recent ban on the use of female models.

After his brother’s death and the end of the collaboration with his patron Henri-Pierre Roché in 1932, Sanyu fell on hard times. He died in poverty in 1966. His personal belongings were tossed out onto the sidewalk and his works sold at Drouot, where Michel Habart (1911–1987), a former agronomical engineer and member of France’s colonial administration, spotted all his potential. Habart bought an entire crate of works, including these eight drawings, which he gave to his cousin Albert Habart (1914–1986), who was also passionate about modern art.