Final curtain for the Petiet prints 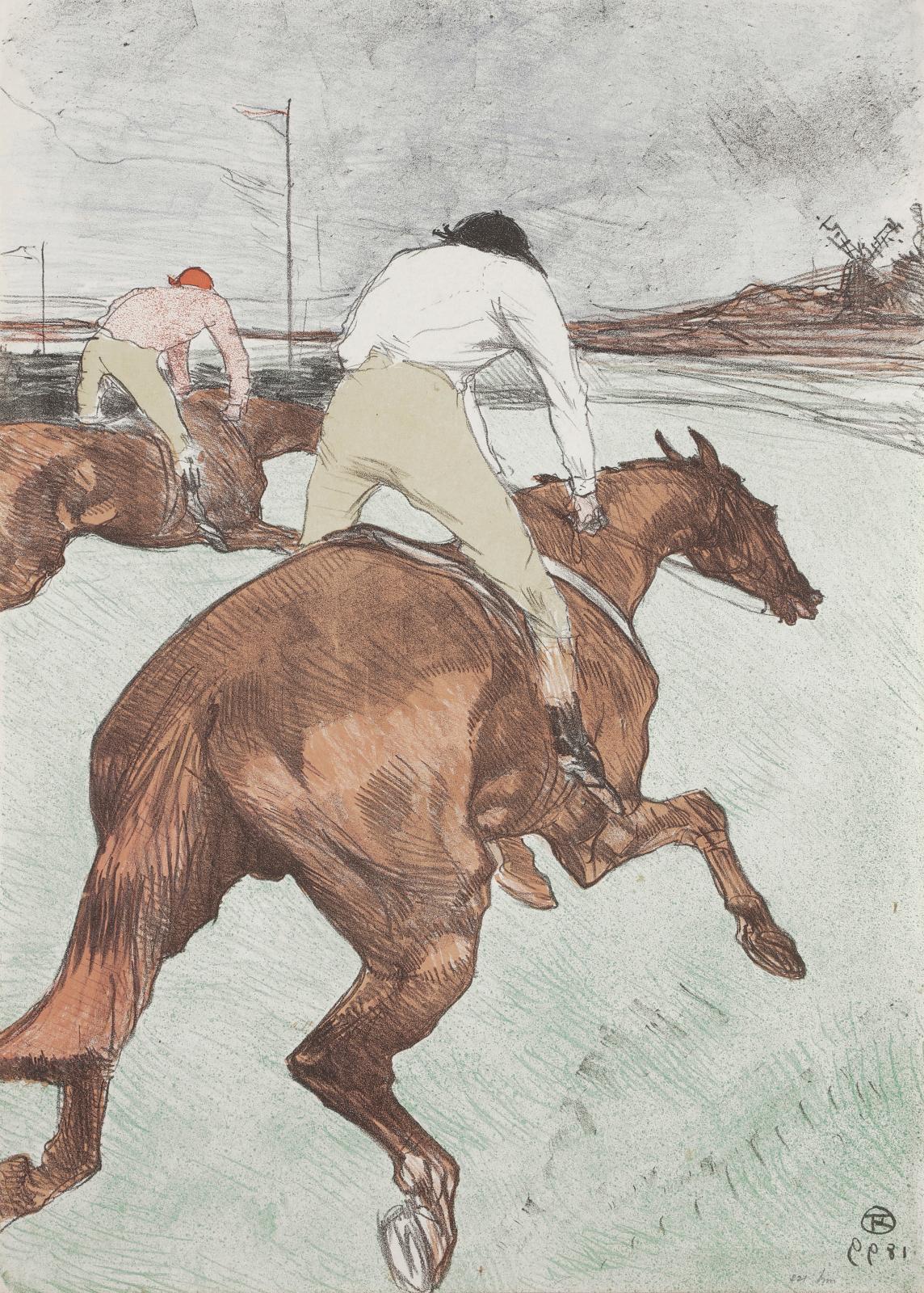 No bids online or by telephone. You will have to travel to Paris in person if you hope to acquire any of the (very) fine prints from the collection of Henri Marie Petiet (1894-1980) by leading names in modern art, including Toulouse-Lautrec (see photo), Matisse, Gauguin and Marie Laurencin. It has taken 49 sales so far, since 1991, to disperse the illustrious contents collected by the Paris dealer, famous in both France and the US – where he advised several key curators and collectors, like Lessing Julius Rosenwald. Staged by Ader with a tremendous fanfare (in the literal sense, because the auction will be accompanied by musical interludes), this 50th, and very last sale, is notably proposing a set of 100 plates from the "Suite Vollard", engraved and signed by Picasso and estimated at €1.2 million. Henri Petiet acquired several series after the accidental death of Ambroise Vollard in 1939. But the "Suite" was not published, and thus not signed. And that's when Petiet came up with a masterstroke: he offered Picasso hard cash to add his signature to them. This was a partial success, as Picasso ended this "contract" in 1969, after Petiet refused to offer Picasso’s wife with a set of her own. This mythological ensemble in neoclassical style, where the Minotaur makes his first appearance and meets the painter's young mistress, Marie-Thérèse Walter, in the studio, will have to seek its fellows in various museums. London's British Museum acquired a complete set in 2011, thus joining Washington's National Gallery, New York's Museum of Modern Art and Paris's Musée Picasso in a small and highly exclusive club.

Henri M. PETIET, Print collection
Opéra-Comique - 1, place Boildieu - 75002
Ader
Info and sales conditions
Catalogue
Results
News feed
See all news
Death of David C. Driskell, a pioneer in African American art history, aged 88
Hauser & Wirth launches a donation fund: #artforbetter
Moscow’s Garage Museum of Contemporary Art's digital platform is much more than a museum online
The Museum of the Bible’s boards chairman will return 11,500 antiquities to the Middle east
Not to be missed
Pre-sale
Boy with a dog
This presumed portrait of Napoleon Bonaparte's great-great-nephew…
Pre-sale
Engraved treasures from the Marcel Lecomte collectio…
The sale at Drouot of a collection assembled by this leading Parisian…
Pre-sale
Roses, roses all the way…
Although unsigned, this Art Deco pendant combining precious and…
Pre-sale
With bare hands
This Nude with crossed hands is one of the very few carved wood…