A Royal Portrait by Titian

This portrait of a Venetian nobleman, probably a friend of Titian's, was once owned by a member of the British royal family. Recently rediscovered, it could have served as a model for two self-portraits by Rubens and Van Dyck. 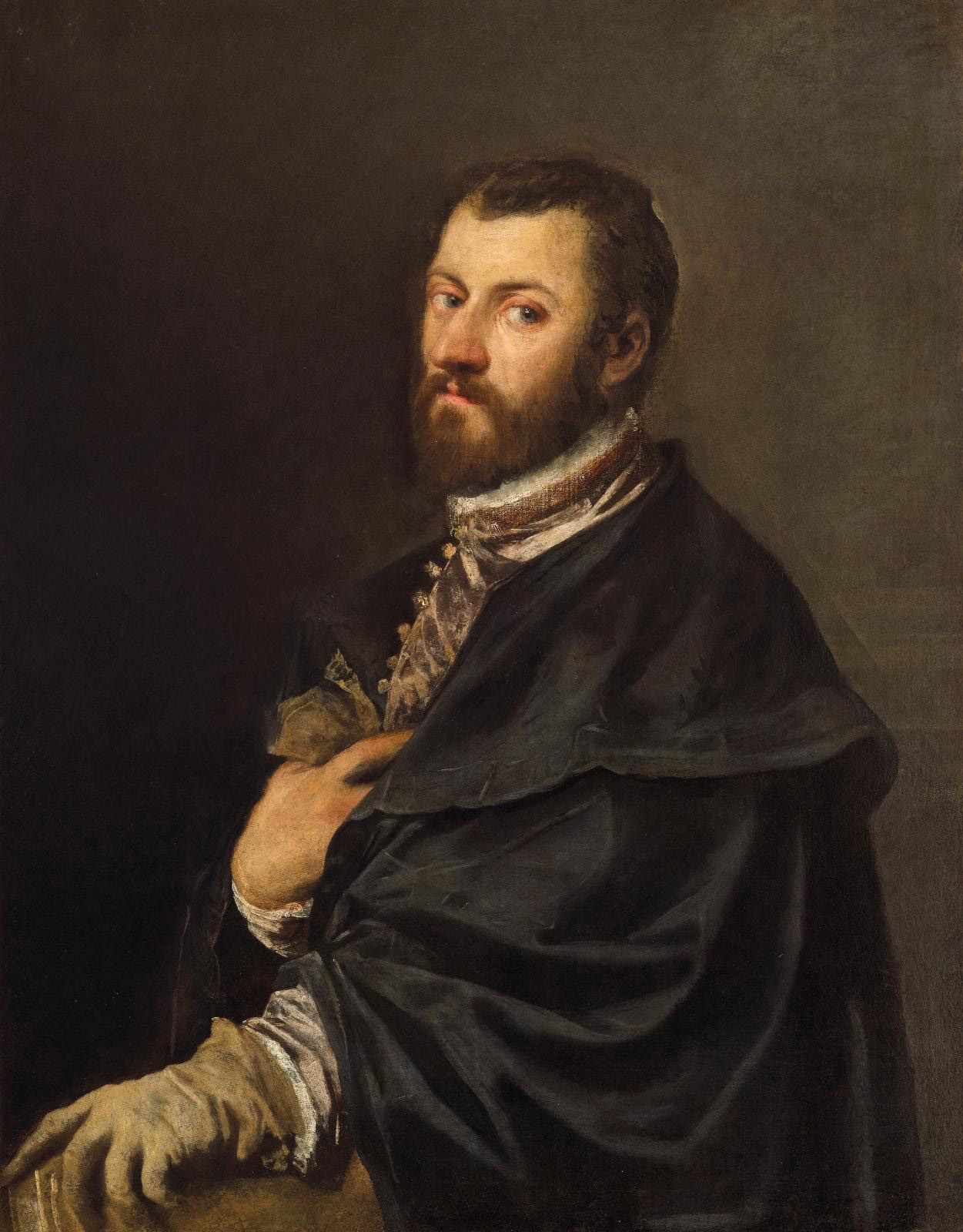 Rarely do paintings by Titian's own hand come under the hammer. This month, the Swiss market unveils a top-quality portrait with a royal provenance to boot. The work belonged to a Duke of Saxe-Coburg and Gotha, undoubtedly Charles Edward (1884-1954), a member of the British royal family: he was Queen Victoria's grandson and the posthumous son of the Duke of Albany. The portrait surfaced again at the beginning of World War II, in the Arnold Seligmann Rey & Co gallery in New York. In 1998, after entering a collection in Venice, it was sold at auction there to an Italian, who kept it until 2013, when it was sold to its current owner.

Two eminent specialists in Venetian painting, Professors Peter Humfrey at St Andrews and Paul Joannides at Cambridge, have agreed that the painting is indeed by Titian after personally examining it. Humfrey puts it at around 1550; Joannides at between 1545 and 1555, all dates in line with those proposed in the catalog of the 1939-1940 New York World's Fair, where the work was last seen in public.

Joannides bases his theory on the fact that the sitter's head and part of the torso were painted on a separate piece of canvas from the rest of the painting, and were certainly executed from life before being added to the work—Titian used this method, for example, with his portrait of Paul III (c. 1545, Capodimonte Museum, Naples). The pose of the man depicted here, very probably one of the painter's friends, may have served as a model for both Rubens' Self-Portrait in a Circle of Friends in Mantua (1602, Wallraf-Richartz Museum, Cologne) and Anthony Van Dyck's Self-Portrait with Sir Endymion Porter (1635, Prado Museum, Madrid). Could Rubens have seen it in Mantua, where he worked at the Gonzaga court some 80 years after Titian?