With books, drawings, silverware, sundials and cameo glass pieces, President of the Bar J.-C. D.'s taste for art seems to have known virtually no bounds. 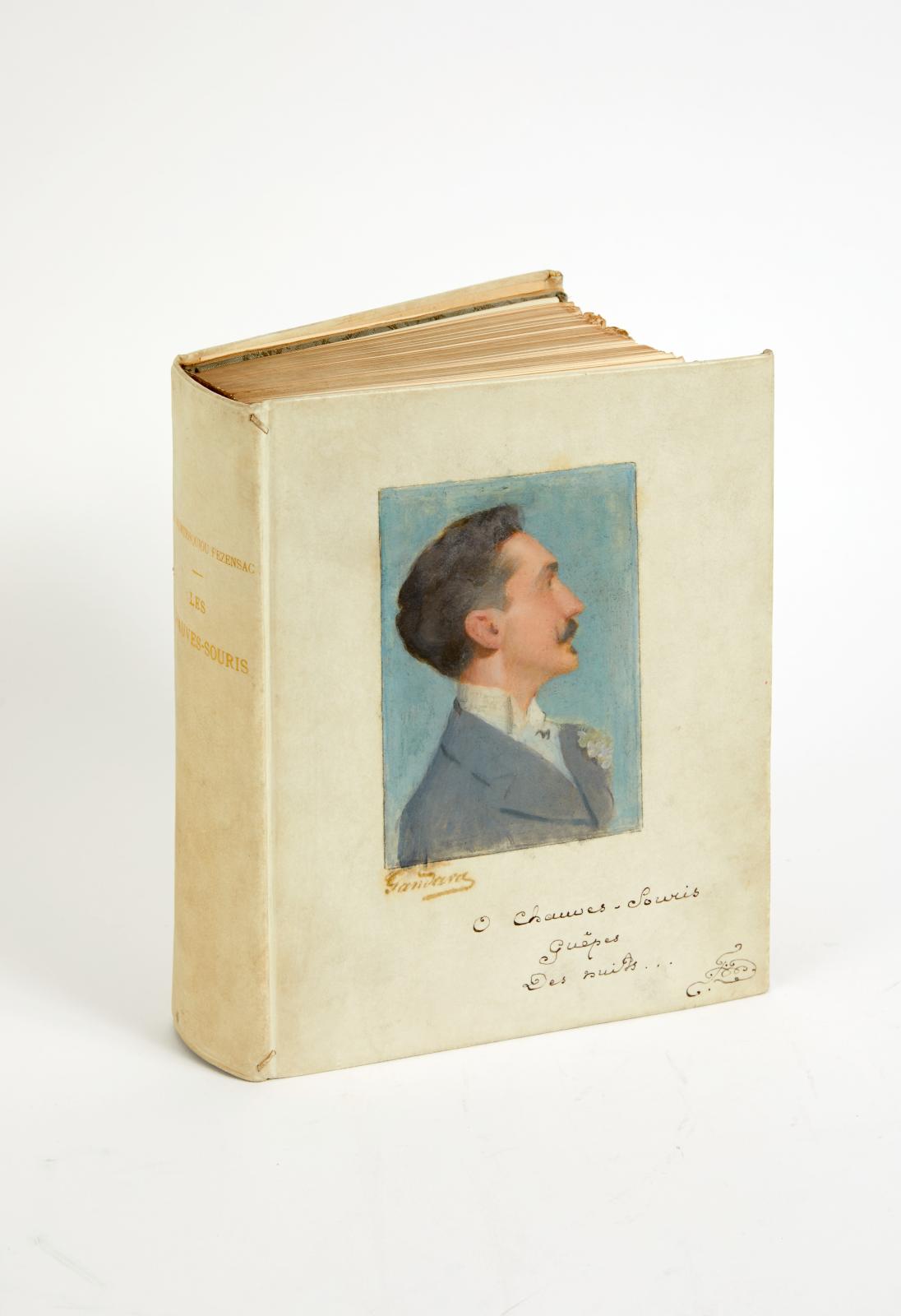 On 7 November last year at Drouot (Binoche & Giquello auction house), the library of this former barrister at the Bar of Caen, a literature buff, garnered €268,619. A thousand lots now feature in the catalogue of this new sale. Jean-Claude Delauney tirelessly explored fairs, antiques stores and salerooms for several decades. He came from three generations of collectors. Eight auctions were staged on the death of his great-grandfather, Louis Deglatigny (1854-1936), a wood merchant and archaeologist of Rouen with eclectic tastes. In turn, this lawyer's tastes led him to silverware from Normandy and Paris, earthenware from Rouen, Bayeux and Bordeaux, Wedgwood ceramics, paintings by Albert Lebourg and Robert Pinchon, radiator caps by René Lalique, animal bronzes, paperweights and cameo glass pieces. Not to mention illustrated books, including a collection of sketches, drawings and watercolours by Théophile Steinlen, mainly for Le Gil Blas, and a first edition (self-published by the author) of the first anthology of poems by Robert de Montesquiou, Les Chauve-souris embellished with a portrait painted by La Gandara, which are expected to make €70,000/90,000 and €12,000/18,000 respectively.