From New York to Paris, Jean-Paul Riopelle proudly flew the colours of his native Canada. His fiery abstraction made him one of the most prominent artists of his time. A form of nature now in the spotlight in Lille. 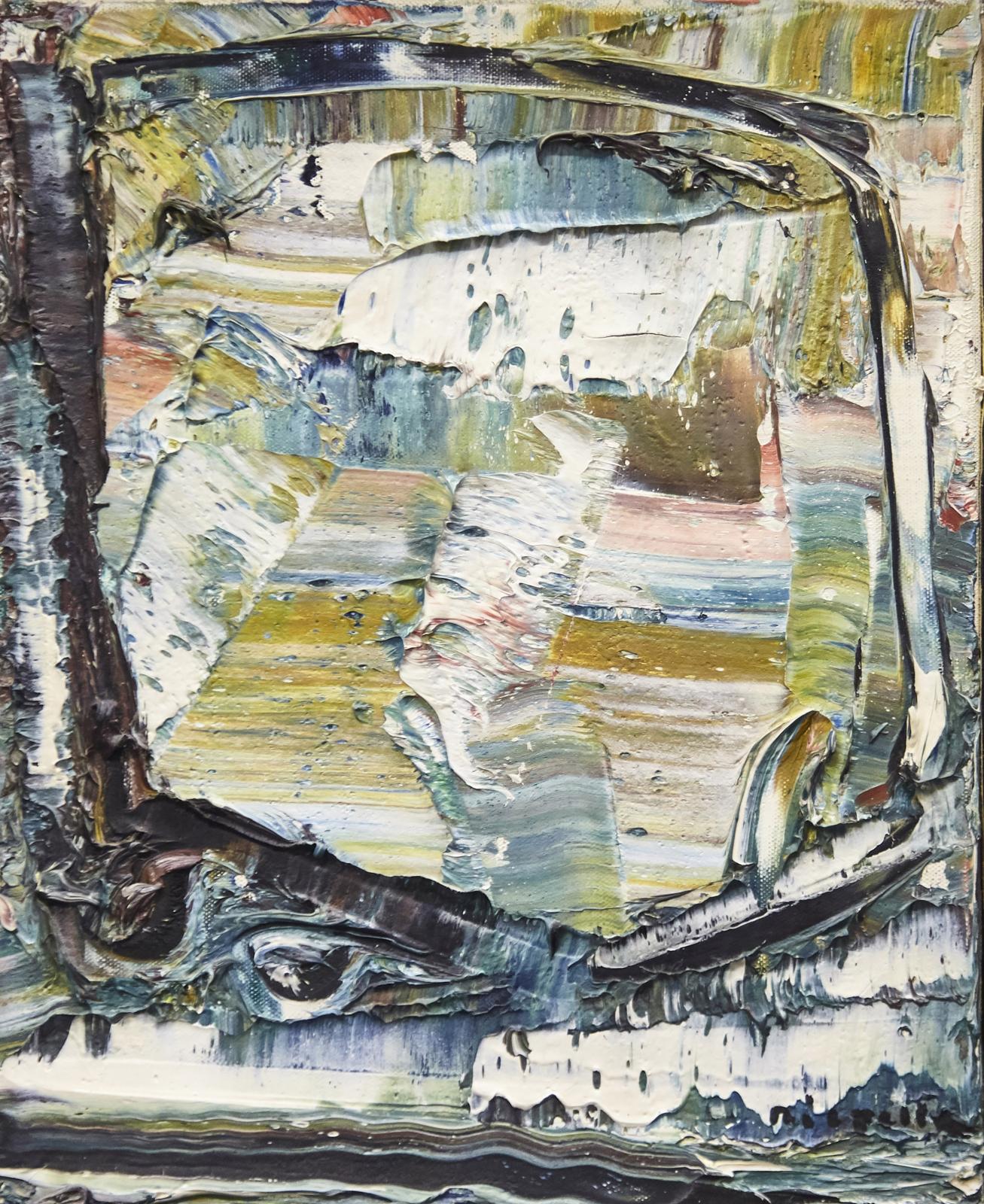 André Breton's nickname for Jean-Paul Riopelle was the "superior trapper", encapsulating the man from the Canadian woods so different from Parisian intellectuals, who skilfully avoided traps to preserve his freedom, and was determined never to repeat himself. The art market can be deceptive. Although his large mosaics from 1953-1955 are the works most often sold at auction, they are not representative of his career as a whole – as witness this 1968 canvas, where we no longer see tesserae of material worked with a spatula or knife to give them relief and every possible chromatic effect. But there was always this desire to confront the raw material emerging straight from the tube. "When you stand in front of a blank canvas to paint, you repudiate everything you have done before. Otherwise, what's the point?" he said. And so Riopelle took a complete change of direction in his work after the 1962 Venice Biennale, when he represented Canada, and the major retrospective of his work staged by the National Gallery of Canada in 1963.

Nature reborn
After earning international recognition, the painter decided to go even further in his artistic explorations. He gradually abandoned the all-over approach he had discovered through his teacher Paul-Émile Borduas, and in 1946, during a visit to New York, adopted lighter, subtler colours dominated by the white that soon swept over the canvas like light flooding a landscape. At that time, his source of inspiration was nature more than ever: an aspect that became almost palpable in the increasingly thick substance. Listed in the artist's catalogue raisonné of 2014, this painting, which soon left for the United States, was actually created in France, where Riopelle was then living with Joan Mitchell. They often worked near Giverny, where the influence of Monet and his landscapes bordering on abstraction at the end of the master's life was still highly inspiring. But Riopelle travelled back and forth across the Atlantic throughout his life, sometimes to Canada (where he moved back permanently in 1990), sometimes to New York, where he had exhibited from the start of his career. The painting thus carries an inventory number of the gallery owned by Henri Matisse's son Pierre, a great promoter of modern art across the Atlantic, with whom Riopelle worked from the 1950s. A work imbued with the wanderer's free spirit – like its creator.

Catalogued sale of 20th century art
Lille - 14, rue des Jardins - 59000
Mercier & Cie
Info and sales conditions
Catalogue
News feed
See all news
Germany announces an exceptional governmental funding of €50 Billion to support Arts and Culture
Museums send virtual bouquet paintings to each other
The "Artist Support Pledge" initiative rises £9 M in a week on Instagram
Art Basel postpones its June edition to September
Not to be missed
Pre-sale
Boy with a dog
This presumed portrait of Napoleon Bonaparte's great-great-nephew…
Pre-sale
Engraved treasures from the Marcel Lecomte collectio…
The sale at Drouot of a collection assembled by this leading Parisian…
Pre-sale
Roses, roses all the way…
Although unsigned, this Art Deco pendant combining precious and…
Pre-sale
With bare hands
This Nude with crossed hands is one of the very few carved wood…