From Napoleon I to the Prince Imperial, historic mementos tell the extraordinary story of a dynasty. 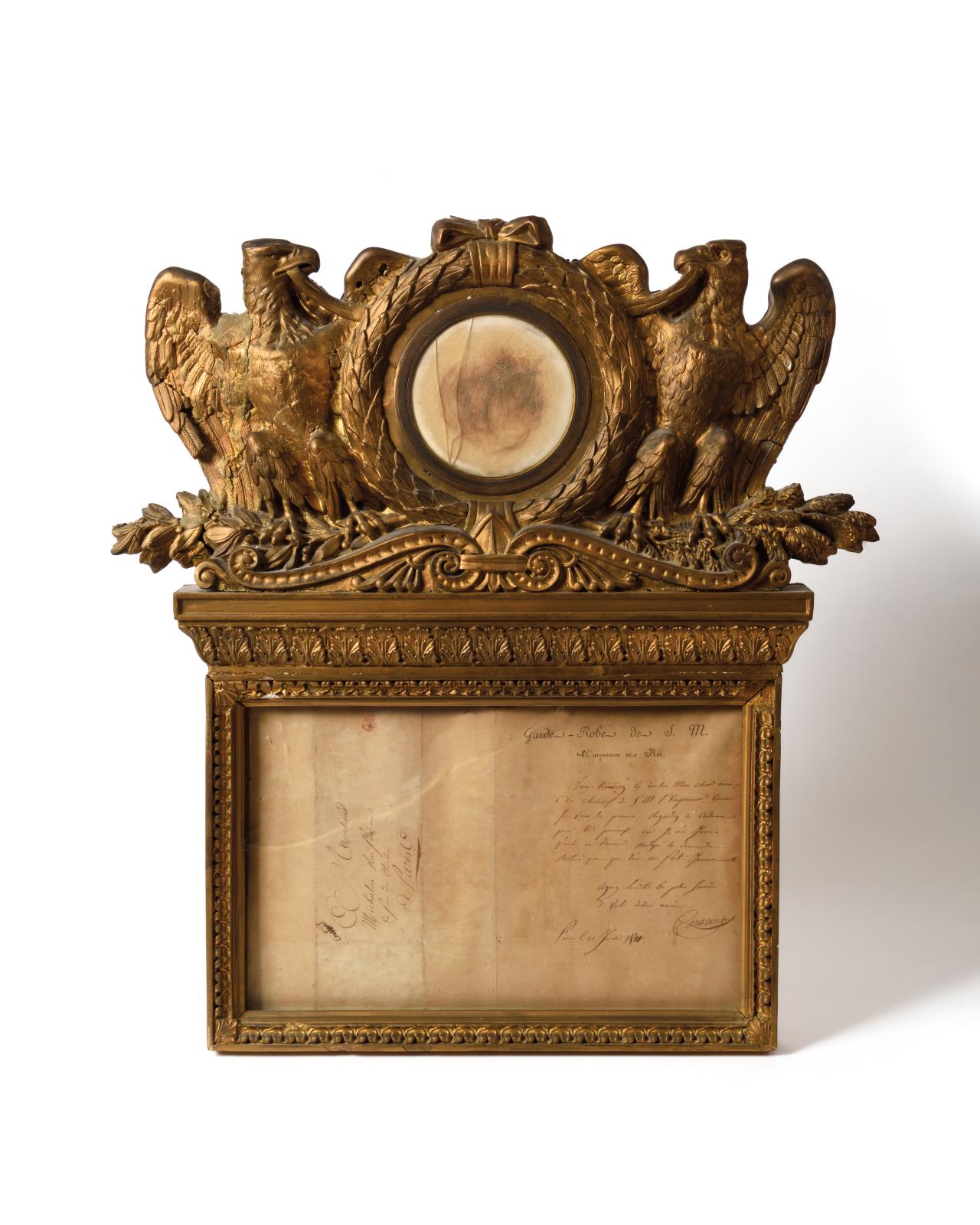 The astounding destiny of Napoleon Bonaparte – a lock of whose hair (cut off while he was alive and kept by his valet, Constant) is sure to appeal to relic lovers – also affected his family. Their memory will be evoked by manuscripts linked with the Prince Imperial, who might have taken over the reins of power had he not died under the assegais of Zulu warriors. A hundred or so letters and documents written between 1818 and 1898 to the journalist Eugène Loudun, his first biographer, have been collected in a volume on offer at around €3,750. While many relate to the death of Napoleon III's son, a copy of the draft imperial constitution written in 1878 bears witness to his political ambitions, as do four letters signed as "Napoleon", the name he adopted at his father's death in 1873. "The return of the empire is a historical necessity, in my view," wrote the descendant of Napoleon I, whose antique-style sculpture by Antoine Chaudet defies the centuries (€30,000/32,000). This official bust, probably the most widely circulated, was based on a full-length statue commissioned in 1804 for the assembly room of the Legislative Council Chamber. The future emperor, at that time only First Consul, is represented as a lawmaker. Vivant Denon, who oriented the arts towards imperial propaganda, furthered the dissemination of this model. It was cast in bronze in an edition of around fifteen reserved for dignitaries and as diplomatic gifts; meanwhile, public services made do with versions in marble.

Books & Manuscripts - Historical souvenirs
Fontainebleau - 9-11, rue Royale - 77300
Osenat
Info and sales conditions
Catalogue
Results
News feed
See all news
2020 Turner prize cancelled, selected artists to receive £10k fellowships instead
Greece’s Culture Minister renews call for the return of the Parthenon marbles
Pérez Art Museum buys art to support local cultural sector
The city of Paris announces financial boost for the culture sector
Not to be missed
Pre-sale
Vincent Lécuyer Collection
The Paris gallery owner, who died in July 2019, left a group of…
Pre-sale
A peerless pair
Although these commodes were produced at different times, they make…
Pre-sale
Iconic cars
Rarities including a collection of Packards and a Lamborghini "supercar"…
Pre-sale
Lagerfeld by himself
Karl Lagerfeld died on February 19, 2019, leaving behind a legacy as an…