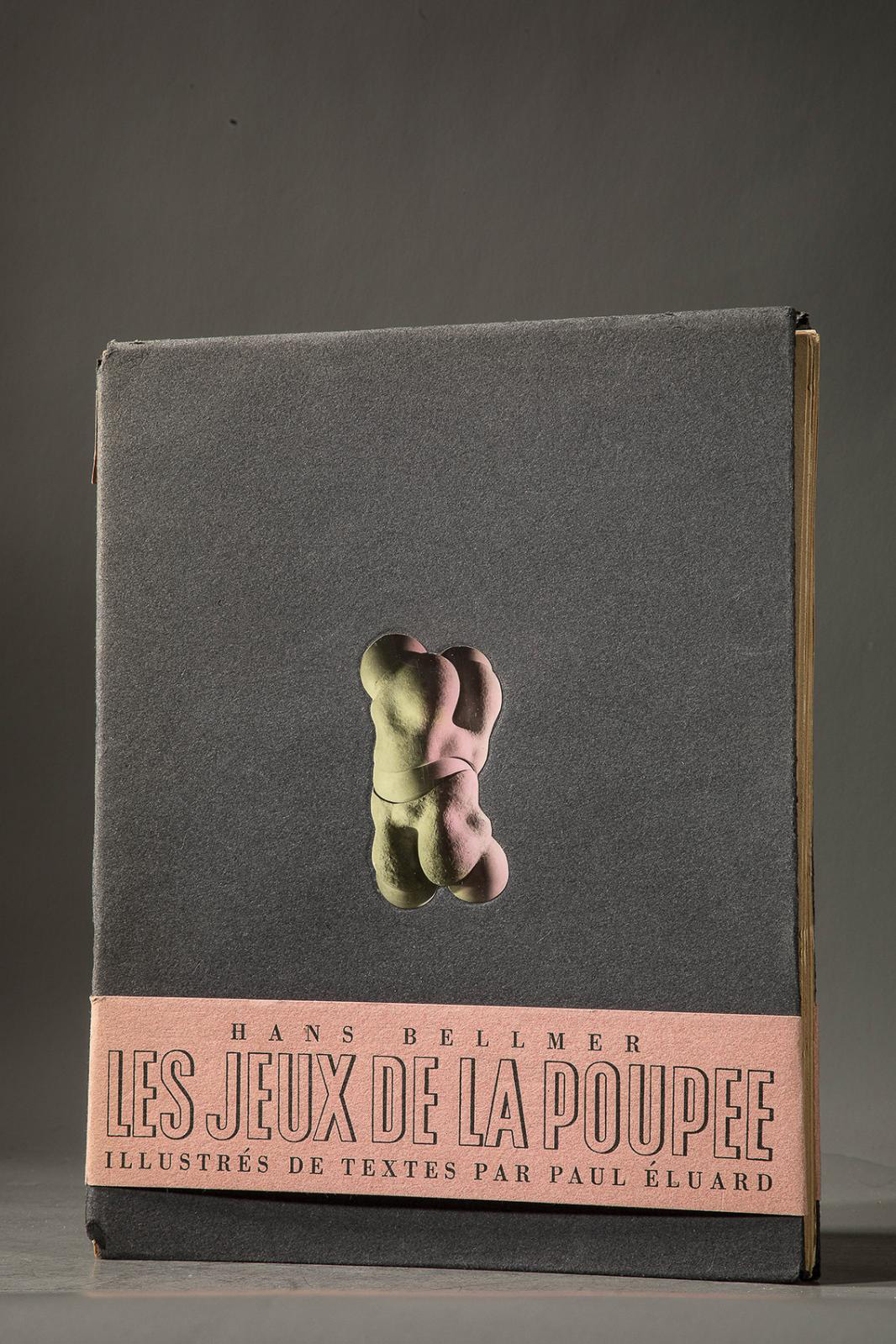 the Surrealists called everything into question. They let out a cry of revolt by using, and even overusing, the illogical and the absurd to create random, jarring art. Les Jeux de la poupée, a book by Hans Bellmer (1902-1975), lent an unsettling weirdness to their work. In 1934 the German-born artist began incessantly focusing on the image of the doll, combining sculptures, drawings, objects, postcards, poetry, books and photography. The idea came about after he attended a performance of Offenbach’s The Tales of Hoffmann, and became such an integral part of his creative output that it turned into an obsession. He would hastily paint a wooden ball-joint mannequin pink to create the illusion of skin, stage it in various poses and, especially, take it apart and put it back together again to simulate anatomical positions that looked both innocent and erotically perverse at the same time. Photography gave him a way to bring it alive. Between 1934 and 1939 he took around 100 shots, some of which were chosen for the photo book, which fell outside the mainstream of the photo-literary output of the time. The first layouts, seen by very few people, were made in 1936. By 1939 the book was ready for publication and even announced in the review Messages in June of that fateful year. The war stopped the project dead in its tracks until November 1949, when Éditions Premières published 136 copies of Les Jeux de la Poupée. Illustrés de textes pas Paul Éluard (The Doll’s Games. Illustrated with Texts by Paul Éluard). It features 15 original photographs, hand-colored with aniline, documenting the doll’s endless metamorphoses, illustrated with short prose captions by Éluard.
The copy up for auction comes to us directly from Jean Catoni, who colored the photographs. Catoni was a young artist when his sister Éliane, poet and art critic Yves Bonnefoy’s first wife, introduced him to Bellmer. He “was looking for somebody who could help him color his pictures of a Surrealist doll made of assembled ball-joints—around 100 prints of 20 photographs,” Catoni wrote. “My application was accepted and the work took place in the squalid hotel room where this great impoverished artist used to live. […] As a token of thanks, Bellmer gave me a numbered copy worth a small fortune." He turned it down. Odds are that tomorrow a fortune will be paid for it, and there will be nothing surrealistic about that.