Estimated at €40,000/70,000 in the sale staged by Osenat auction house in Rhinau, northeastern France, on Wednesday, January 26, this 1938 Delage DI 12 is one of the last roadster versions left. 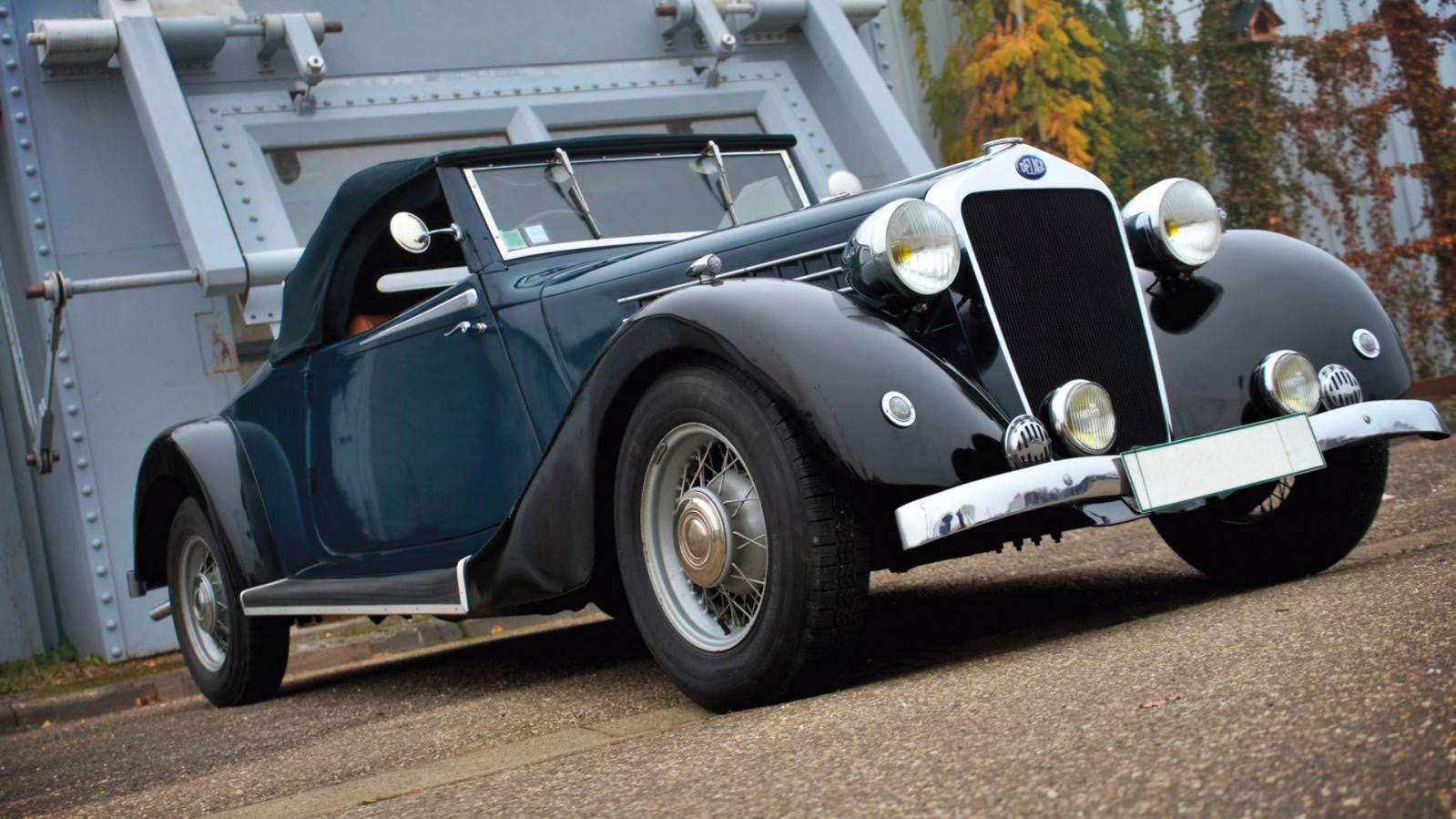 It was discovered by its current owner in an Alsace antique dealer's shed in the 1980s. Despite the takeover of his company by Delahaye, Louis Delage (1874-1947) presented a new four-cylinder car called the "D12", replacing the D4, at the 1935 car show. Initially, produced with a body in sheet metal on wood by Autobineau, Citroën bodies began to be used in 1936. With its 2150 cc engine, this car can reach 110 kph (68 mph).

About a hundred cars from different local collections will come up for sale during a three-day online auction. The frontrunner is a rare 1921 Hispano-Suiza H6. 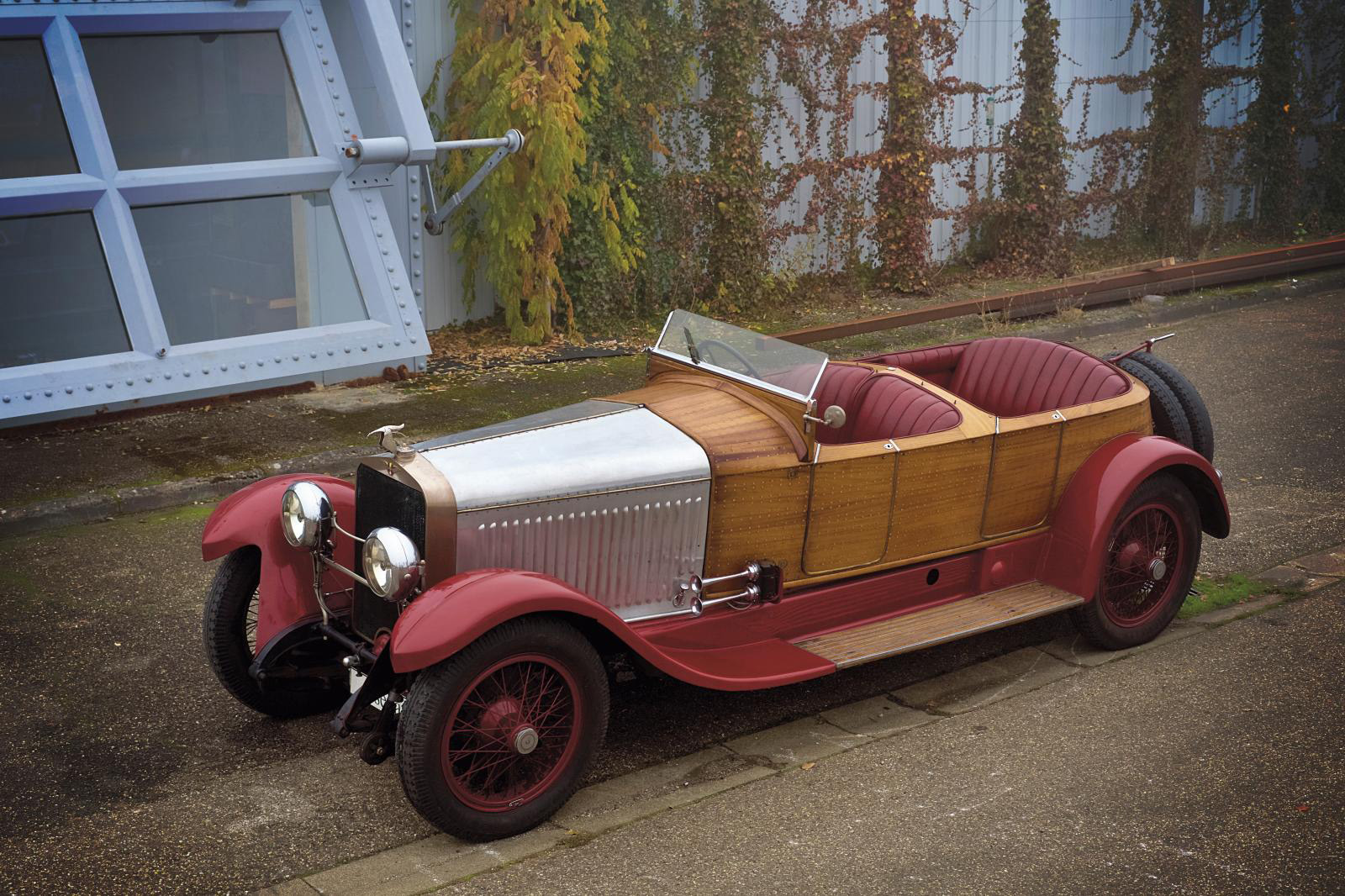 The Hispano-Suiza H6 was not only the car of kings, including Alfonso XIII of Spain and the king of Sweden but also of maharajas and the Rothschilds. From 1919 to 1933, 2,350 were made in several versions (A, B, C and Xenia). Model B, which came out in 1922, was more powerful than its predecessor with a displacement of seven liters—no small feat since the first version already boasted a straight-six 32 hp engine with an aluminum overhead camshaft allowing it to reach 130 kph, a record for the time.

In 1904, Swiss engineer Marc Birkigt and Spanish investors founded Hispano-Suiza in Barcelona. In 1907, the company introduced a luxurious car with a straight-six engine, but real success came during the war. Birkigt built a factory in Levallois, near Paris, that manufactured powerful, reliable V8 aircraft engines. The Hispano-Suiza H6, which features a stork, the emblem of airman Guynemer’s squadron, on the grille, met with high acclaim at the 1919 car show. It received praise for its power, innovative power-assisted brakes and lightness made possible by its steel cylinder blocks screwed into the aluminum engine block.

Our model was in Jean-Paul Dubroca’s family for 60 years. It has a wooden Skiff body with copper rivets by Duquesne in Tourcoing and was also in the collection of the head architect of civil buildings and national palaces and flying enthusiast Mr. Granet and his wife Geneviève Salles, Gustave Eiffel’s granddaughter.

Shapes and colors resonate in this 1956 gouache. With a freedom that...

When the Austrian architect debuted his collaboration with Estrid...

Feminine Charm According to Balmain

Henry Moret, from Normandy to Brittany

Originally from Normandy but a resident of Brittany, Henry Moret...