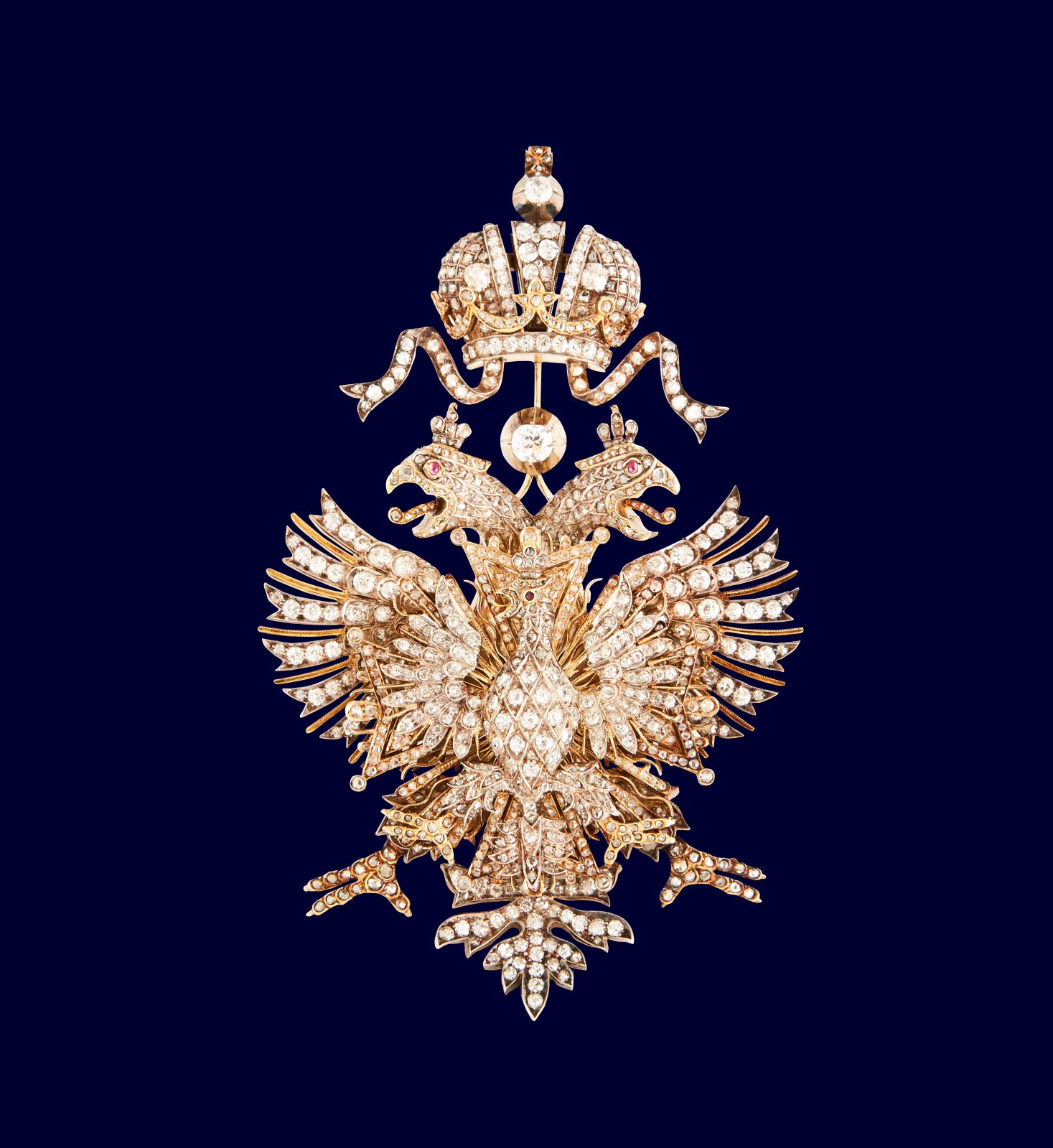 Millon, the Paris auction house, inaugurates its Russian art department (now to stage two annual sales, aided by experts Maxime Charron and Gérard Gorokhoff) with an item symbolising Franco-Russian relations. Making its first appearance in the market, this decoration of the Order of the White Eagle is one of 450 lots in a rich and varied opening catalogue. Consisting of the insignia (shown here), with its plaque and ribbon, it has until now remained in the family of its first owner, General Albert d’Amade, preserved in pristine condition by a red silk velvet case. In 1913, the young French officer (who had steadily risen through the army ranks since his return from Morocco, and would enter the prestigious Supreme Council for War a year later) was sent on a mission to Russia under the command of General Joffre, the future hero of the Battle of the Marne. He only left after being decorated by Nicholas II with the Royal and Imperial Order of the White Eagle: a distinction that, in the hierarchy of honours, comes just after the Order of St Alexander Nevsky, awarded to General Joffre during the same visit. As from 1882, this version in diamonds was reserved for noteworthy foreigners, and only awarded at the Emperor's discretion. The expert tells us that it was only granted 22 times, General d'Amade being the last recipient before tsarism collapsed in 1917. Created in Poland, the Order was incorporated into Russia's decorations in 1831, when the Polish white eagle was combined with the two-headed imperial eagle – whose eyes are set with rubies here, as is the Maltese cross in the centre. It was made by the goldsmith Carl Blank (long known only by his initials, CB), who was trained in the workshops of the Hahn company and worked closely with it until 1911, when he set up on his own. Also officiating for Fabergé, he provided the Imperial Cabinet with snuff boxes, Orders in diamonds (like the one here), swords and jewellery. In short: this is a rarity of noble workmanship and an equally impeccable provenance.