The Stadler Gallery Reopens for FIAC 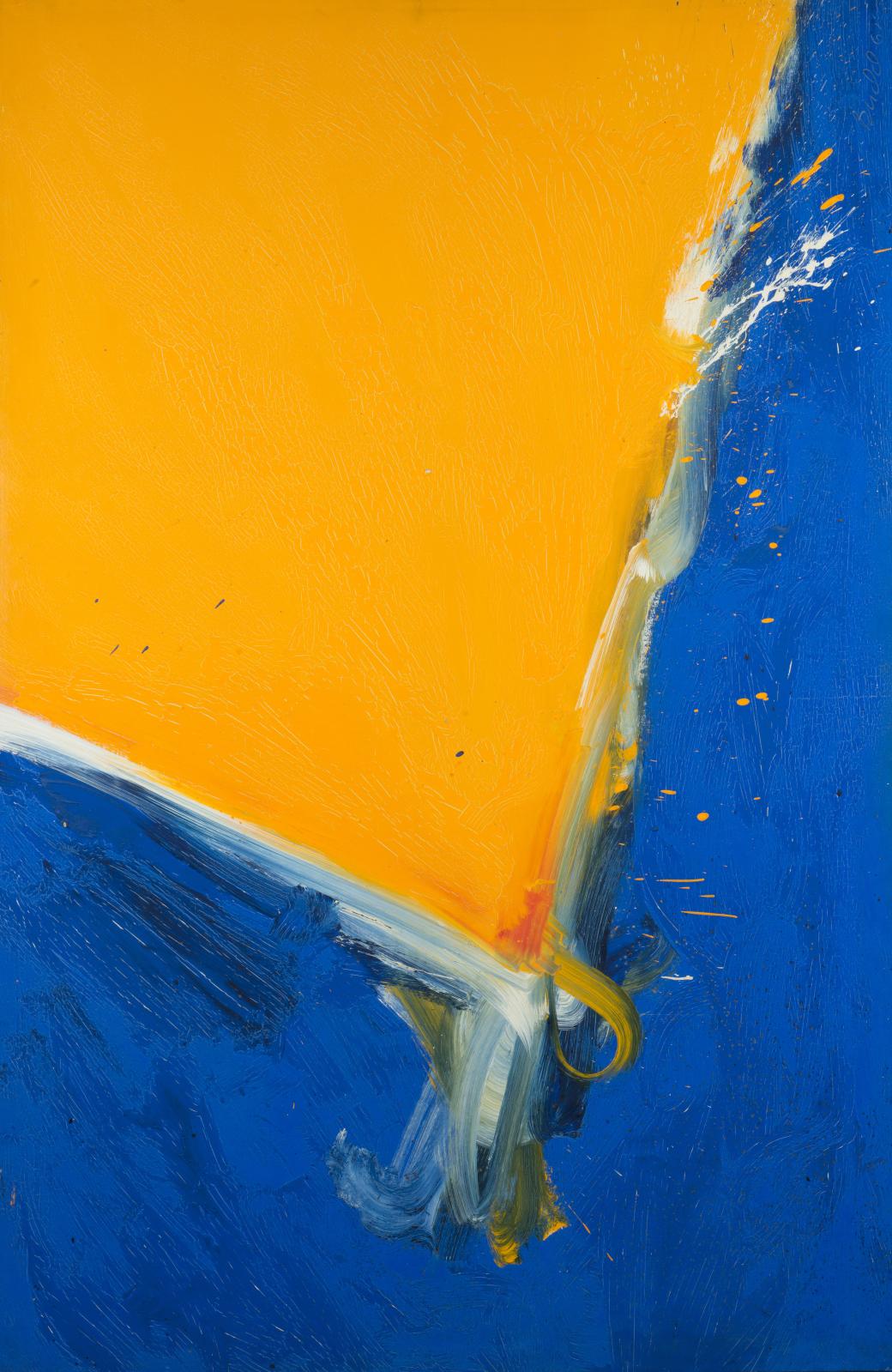 Alongside the FIAC, two sales, spread over two days, will be devoted to the Stadler Gallery collections. A well-deserved exposure for this group of 300 paintings and sculptures and 150 photographs and prints belonging to one of the leading Paris gallery owners of the post-war period. Fleeing the destiny mapped out for him as the son of a Swiss industrialist (as he said at the time), Rodolphe Stadler opened a gallery at 51 Rue de Sèvres on 7 October 1955 in Paris: a business bought by his father. He chose Michel Tapié as artistic adviser, turning his gallery into a showcase for the French art critic's aesthetic theories as an ardent champion of Art Informel and the Lettrist Group. The catalogue here illustrates his unflagging, exclusive support for a certain idea of gestural abstraction, whether European (Tapiès, Appel), American (Falkenstein, Bluhm) or Japanese (Imai). While his contemporaries swore by New Realism and Pop Art, Stadler stubbornly resisted these movements, clearly influenced by Tapié. He exhibited Alfonso Ossorio and David Budd (whom he met in New York), and helped to establish international recognition of the work of Antonio Saura, one of the group's few figurative artists. When his collaboration with Tapié came to an end, the future protagonists of Body Art moved into his gallery: Michel Journiac, then Gina Pane and Urs Lüthi, whom Stadler represented in France, this time perfectly in tune with the emerging scene of his times. The sale will also reflect the last two decades of the gallery's activity before it finally closed in 1999, with lesser-known artists like Gérald Thupinier. When the first part of this collection was sold in 2013 by Christie's, a work by the turbulent Kazuo Shiraga garnered a million, almost tripling its high estimate. Stadler had devoted a solo exhibition to him in 1962, marking the emergence of the Gutai group in the West.

Inestimable value
The estimates announced by Thierry de Maigret are not nearly as spectacular. Their modesty – most of the lots hover around the €1,000 mark – is mainly due to their medium (a large proportion are prints and drawings) and the fact that some of the artists have gone off the radars of institutions and/or auction houses. This is the case with the American Claire Falkenstein, who stands out for her wire and fused glass sculptures (and jewellery) and is represented here with a selection of lithographs estimated at a few hundred euros. Stadler exhibited her at the gallery’s opening in 1955, when she was living in Paris. Four years later, she created the entrance gate of the Peggy Guggenheim Foundation in Venice. The same goes for other American artists of her generation: the unobtrusive David Budd (well-represented here with some oil and gouache paintings ranging from €200 to €4,000) and Norman Bluhm: a somewhat more explosive figure in the market, even achieving seven figures, whose highly expressive oils do not go above €7,000. This is also true of the little-known Horia Damian, Hisao Domoto and even Christo Coetzee. On the painting front, the Spanish artist Antonio Saura takes bold flight up to €80,000 with a 1963 "Baron", while Arnulf Rainer’s "Suite Racine", executed in seventeen different mixed media on black prints inspired by the French playwright’s tragedies, rises effortlessly to €60,000. Not necessarily major works, and no Kazuo Shiraga worth a million in sight either, but an abundant catalogue with considerable documentary merit – like the period silver halide photographs of Gina Pane's performance "Psyche" (c. €3,000) – and even sentimental value, providing a significant opportunity to acquire works by Fautrier or Tapies starting at €200. All this just across from the Grand Palais.