Léopold Survage: A Panorama of a Career in 70 Works

The estate of Éric Brosset, a specialist in Léopold Survage, includes no fewer than seventy works by the artist. 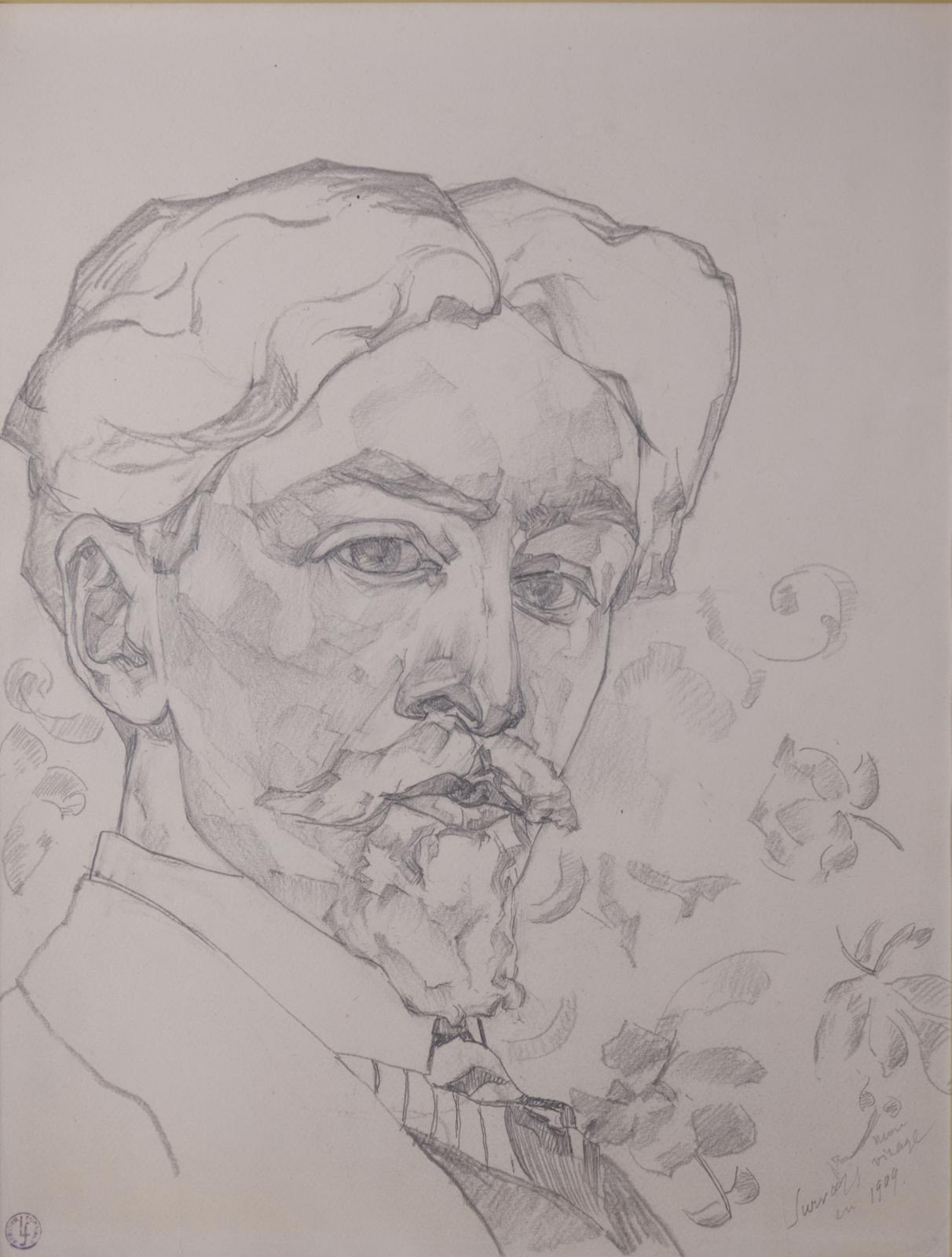 For its first sale of 2022 at Hôtel Drouot (room 1-7), Friday, January 21st, de Baecque et Associés will no doubt entice lovers of modern and contemporary art and design. A special place will be given to Léopold Survage (1879-1968), and nearly seventy of his works – from the estate of Éric Brosset, a specialist of the artist - will be auctioned. The paintings reflect the different periods of the career of Leopold Sturzwage (Survage), the son of a Russian piano maker who regretted not having been able to devote himself to painting and, was attracted by the artists whose works he had discovered in the Shchukin Collection, emigrated to Paris in 1908: from his early years in Paris in conversation with the Cubists, to his work for Serge de Diaghilev's Russian Ballets, to his large-scale decorative works in the 1950s. Notably up for sale are La Plage (The Beach), a canvas dated 1909, estimated at €20,000/30,000, and a self-portrait in graphite from the same year, valued at €1,500/2,000, as well as engravings, photographs and posters.

An Abstract Score by Richard Mortensen 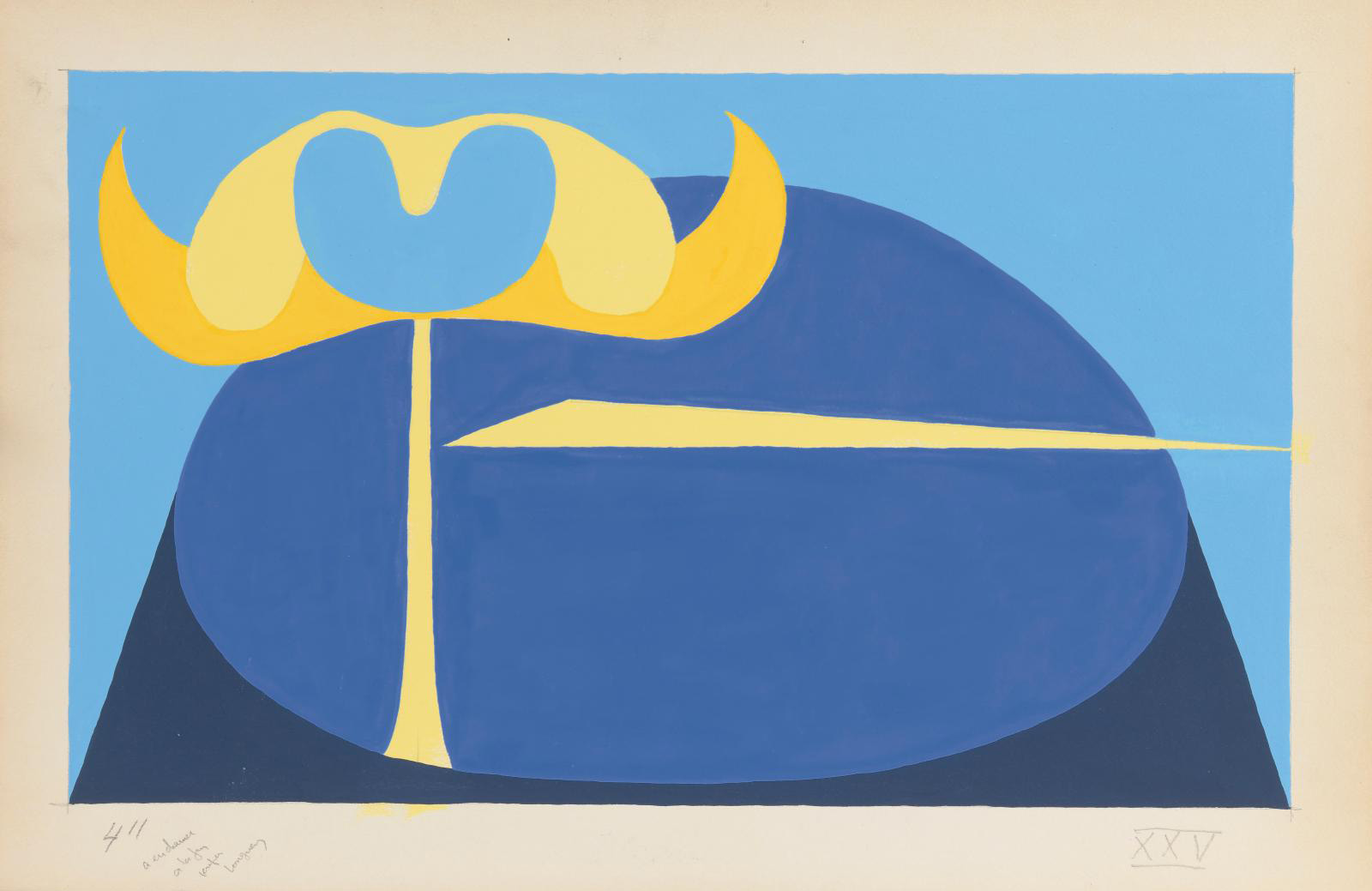 Mortensen created this work in 1957, basing it on Wassily Kandinsky's eponymous 1909 libretto for the stage. While the latter, captivated by colors, dreamed of a monumental art mingling painting, music, dance, theater and literature, his chief intent was to propose a sensory experience: a journey to another world far from part of reality. The Yellow Sound was a total synthesis of forms, colors and sounds, even before he produced his first abstract work in 1910. The series here, which is accompanied by studies and archives, comes from the estate of French director Jacques Polieri (1928-2011). Fascinated by the avant-garde, he produced an initial staging of The Yellow Sound on August 6, 1975, at the Sainte-Baume shrine in Provence. The world premiere of this kaleidoscopic show took place six months later at the Théâtre des Champs-Élysées in Paris.

Print the article
Newsfeed
See all news
A Drawing and Publishing Fair in Saint-Briac-sur-Mer in France
DDESSINPARIS Names Emma Picard as Prizewinner
Is the Photography Market Losing Momentum?
Preemption at Drouot: A Drawing by Sébastien Leclerc Goes to Versailles
Not to be missed
Pre-sale