This auction will open with 11 pictures by the artist from a single provenance. They recall the importance and role Brancusi gave photography. 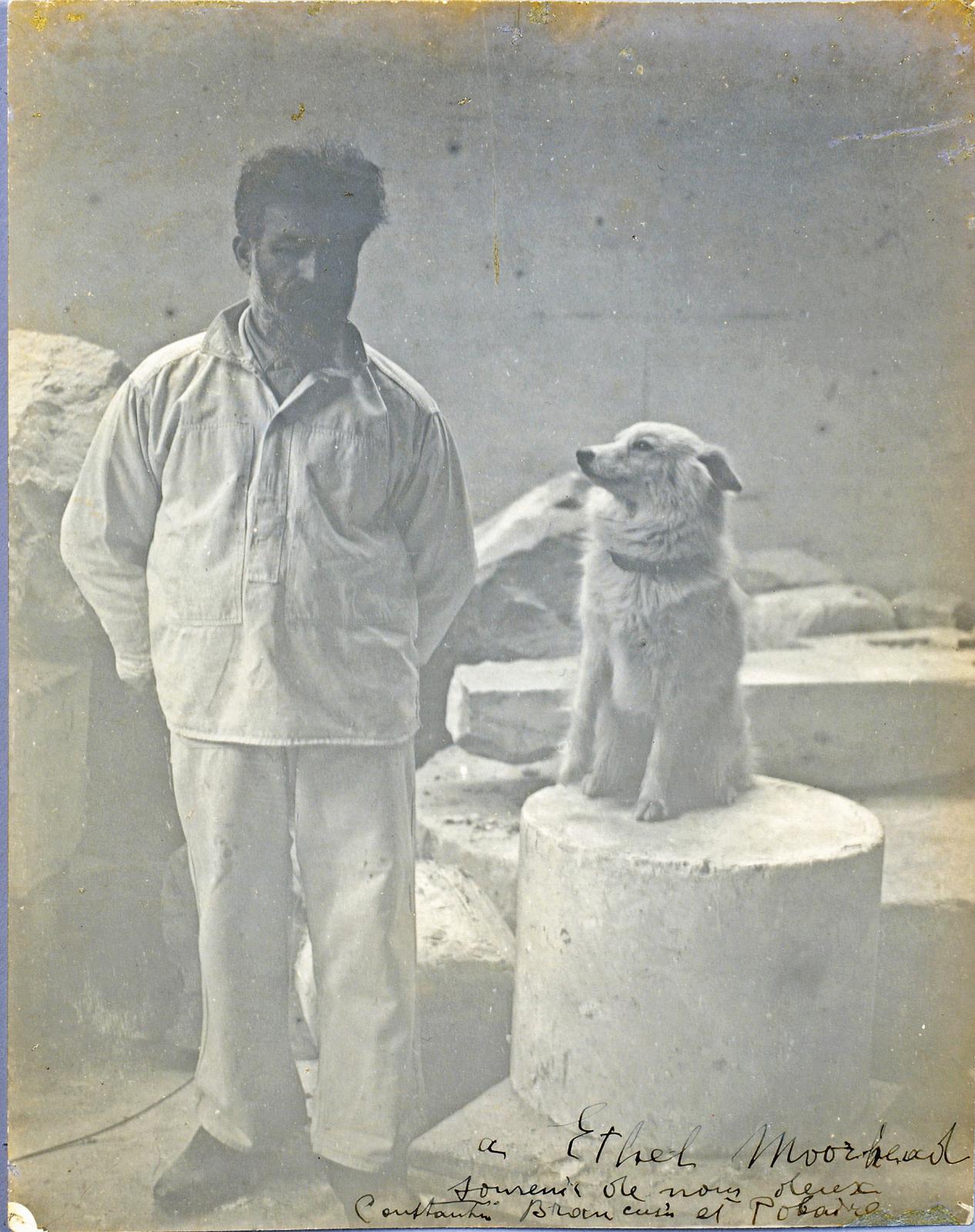 Many photographs by Constantin Brancusi exist, but very few show up on the market, which has barely moved in the past five years, says Antoine Romand, the sale’s expert. Beaubourg is the place to go to see the sculptor’s recreated studio and the biggest collection of the photographs and films he made. Our hand-annotated period prints date from between 1908 and 1925. Nine photographs show works in wood or stone, including The Sorceress, Mlle Pogany, The Sleeping Muse and Wisdom. The other two are self-portraits of Brancusi himself, his hair disheveled, his dog Polaire by his side. The estimates (€2,000 to 12,000) will likely be surpassed, for this very narrow market draws international bidders. These photos are the result and the testament of the Romanian artist’s collaboration with British painter Ethel Moorhead. In Paris in May 1925, she edited the first issue of This Quarter, an art and literature magazine that featured several of his sculptures. His annotations and cropping directions attest that our prints served to help with the publication. Brancusi viewed photography as a way to disseminate his work, show his world in thoughtfully staged scenes, put shadow and light, image and material on the same plane, transform his sculptures and more. At first, he thought of pictures as a tool for cataloging, but then they became works of art in their own right. Brancusi entrusted no one but himself, not even his friend Edward Steichen, with taking them. In the 1920s photography went from being a tool to a passion with help from Man Ray, who taught him the entire process from shooting to printing. Brancusi asked: "Why write about my sculptures when you can just show their pictures?" He left 1,800 of them to posterity.