The Jean-Pierre and Françoise Arnaud Collection

This couple from Angers was deeply committed to contemporary art. Around 80 works from their collection, particularly heavy on abstraction, will go under the hammer in their hometown. 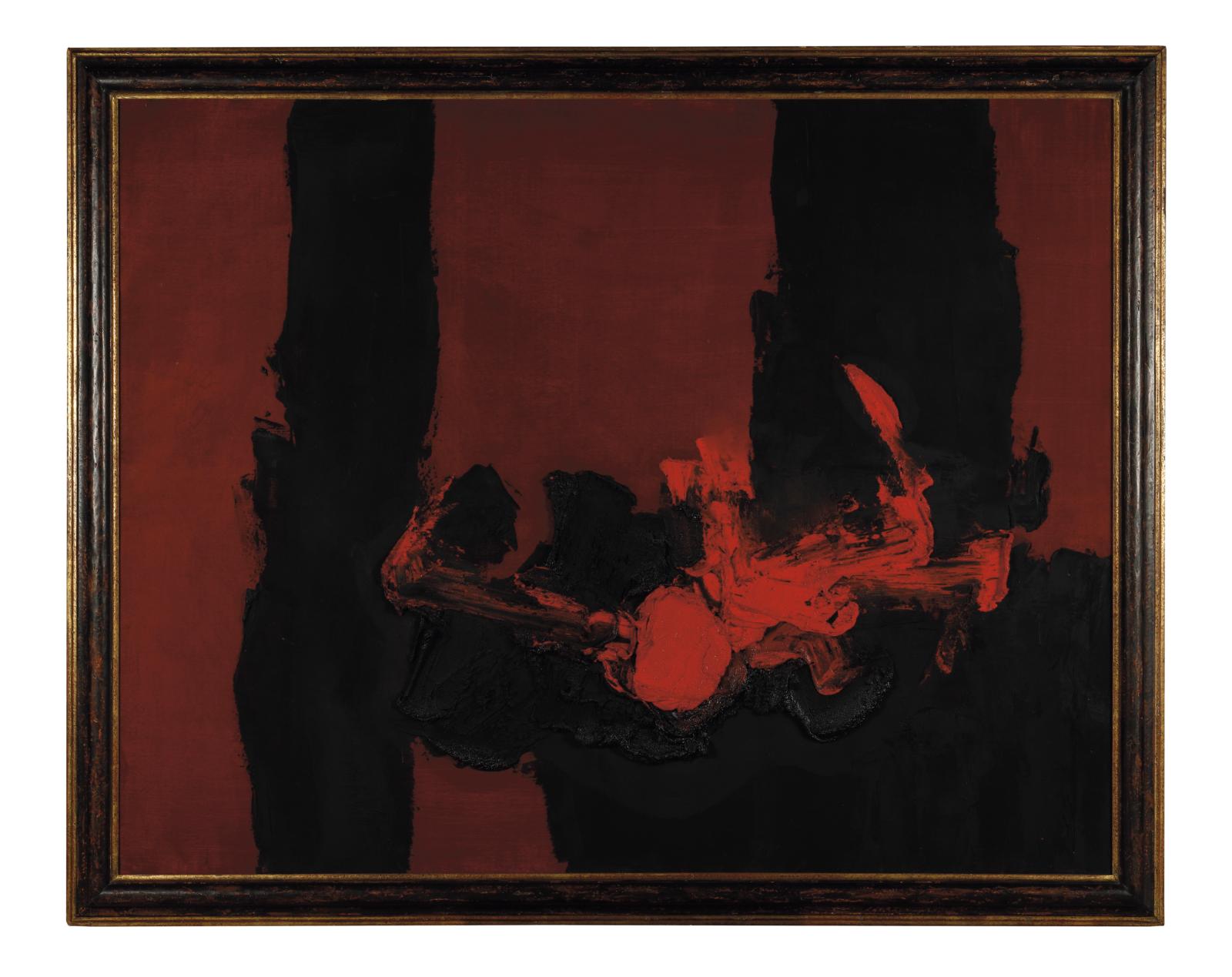 From lithographs by Zao Wou-ki (€1,200/1,500 each) to an ink and wash drawing by Olivier Debré (€2,000/3,000), a 1977-1978 gouache by Optical Art founder Victor Vasarely (Taler-Pre, €8,000/10,000) and paintings by Natalia Dumitresco, including Printemps (Spring), estimated at €2,500/3,500, this group celebrates the diversity of abstract art since the end of the Second World War. Luis Feito was one of its most interesting representatives. After graduating from the School of Fine Arts in Madrid, his hometown, the Spanish artist started his career with figurative works before striking out on an innovative path in the 1950s. Feito became a professor at the San Fernando Academy of Fine Arts in 1954, the same year he exhibited for the first time, at the Buchholz Gallery. In 1961 he helped organize the Spanish artists’ group “El Paso” alongside, notably, Antoni Tàpies, with the aim of promoting open-mindedness. A personification of that quality, Feito spent the years 1954-1955 in Paris, where he discovered Cubism and abstract art. This 1962 painting is one of his first completely abstract works. It was bought by the Arnauds at a 2008 auction (Artcurial) and exhibited at the 2017 Angers Museum of Fine Arts show “Collectionner, le désir inachevé” (“Collecting, Unachieved Desire”). Feito was represented there by an overwhelmingly red painting with a black ground. From 1964-1965 other colors entered his compositions in thick and flat masses deposited on solid grounds, giving rise to geometric shapes. Red and black still dominated this work, in which uncontained violence powerfully springs forth from thick masses of paint and color. This gestural expressionism where automatism still reigned was close to the lyrical abstraction practiced at the same time in Paris, and gave the artist the most beautiful way to achieve catharsis.