To commemorate the 100th anniversary of the birth of the Franco-Chinese painter Chu Teh-Chun, his foundation is staging an exhibition at the National Museum of China in Beijing. We talk to its vice-president, the artist's son. 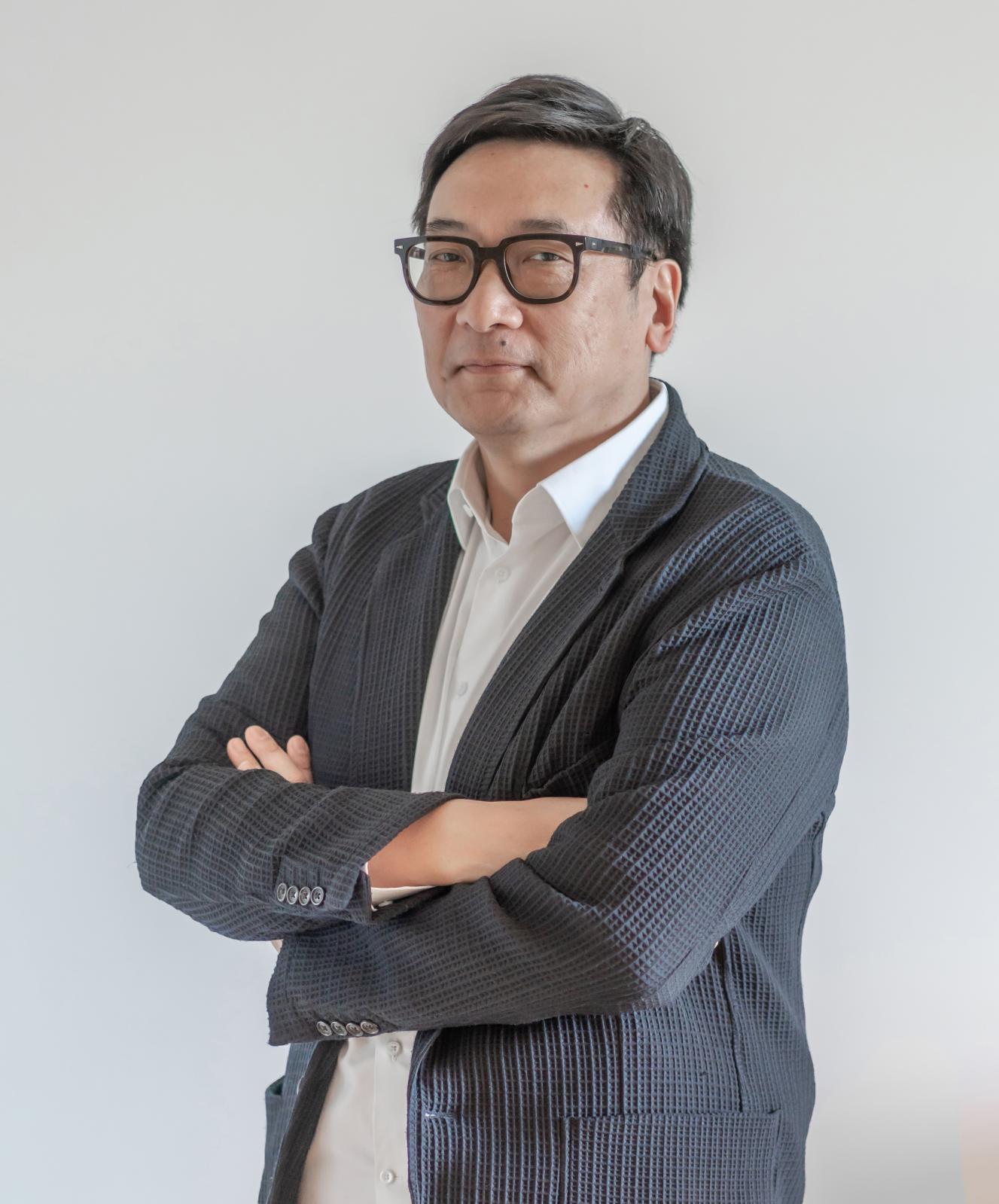 Why did you create this foundation?
To get my father's work better known throughout the world. It's a real family business; my mother Ching-Chao Chu is the president and my wife Anne-Valérie Sceau is the general manager.

Why did you decide to set it up in Switzerland?
My parents had always planned to retire there. This country was a true source of inspiration for my father. His 2009 series "Of Snow, Gold and Sky Blue" was largely inspired by Swiss landscapes. After he died in 2014, my mother and I decided to move to Geneva in late 2017 to create this foundation. At the moment, there are only the offices: we don't have a showroom yet. Historians, journalists and writers are welcome (...) We are mainly aiming to make an inventory of all the archives, compile the catalogue raisonné, organise symposiums and conferences, and of course stage exhibitions all over the world, like the retrospective we are organising at the Beijing National Museum of China in April. We will be showing more than 200 works in an area of 2,000 square metres.

In view of Chu Teh-Chun's prolific output, how are you going about it?
We are currently digitising the entire archive. My mother kept records of every work's entry and exit, so we have a solid foundation to start working on a catalogue raisonné. My parents always recorded every piece of work in notebooks. This is because my father lost his drawings twice while he was still in China: first in a storm, and the second time when a friend mislaid them. From then on, he preferred to list his works methodically, and this has been absolutely invaluable to us. It has made it easier for us to put on the exhibition in Beijing and to locate works with collectors.

Will this retrospective cover the Chinese period, when he became friends with Zao Wou-ki and Wu Guanzhong before moving to France?
Yes, their friendship began in 1935, when the three of them were studying at the Hangzhou Academy of Fine Arts. The course was considered very experimental and avant-garde for the time, since they were taking classes on Western art. Most teachers at the school had done part of their studies in France. In addition, my father had been brought up on traditional art and calligraphy and learned these techniques very early on: the seed had already been sown. We thought we should highlight this whole period before his arrival in France. We are also preparing a documentary on his work and artistic approach. When researching for it, we realised that he had been introduced at the age of five or six to the calligraphy style known as "mad grass": a technique modelled on the mood of the moment – very free and spontaneous, very detached from the traditional structures of Chinese calligraphy. This appears in not only his drawings but his paintings, too.

Do you plan to release this documentary at the same time as the retrospective, or later, when the catalogue raisonné is published?
It will be released to coincide with the Beijing exhibition. We went with its director to China, retracing my father's footsteps when he was young. We went to his native village, his school and places that inspired him, like the Yellow Mountains and the Three Gorges. There is also the important fact that he lived through the Sino-Japanese war, in 1937, which caused the universities' exodus to western China. When he was on the run with his school, it was the first time he had seen something other than his village in the country.

When he arrived in France, his work was well received by critics and the public, but not to the point of achieving record prices at prestigious sales, as in the 1990s. How do you explain this meteoric rise in his popularity?
The 1990s and 2000s were very favourable for Asia economically, especially Taiwan and Hong Kong, and this leveraged investments in art and culture. It was a global phenomenon my father really gained from, no doubt thanks to his dual culture and the reputation he already had in Europe.

Art Market Overview: Pierre Soulages, a Master of the Market
Not to be missed
Interviews