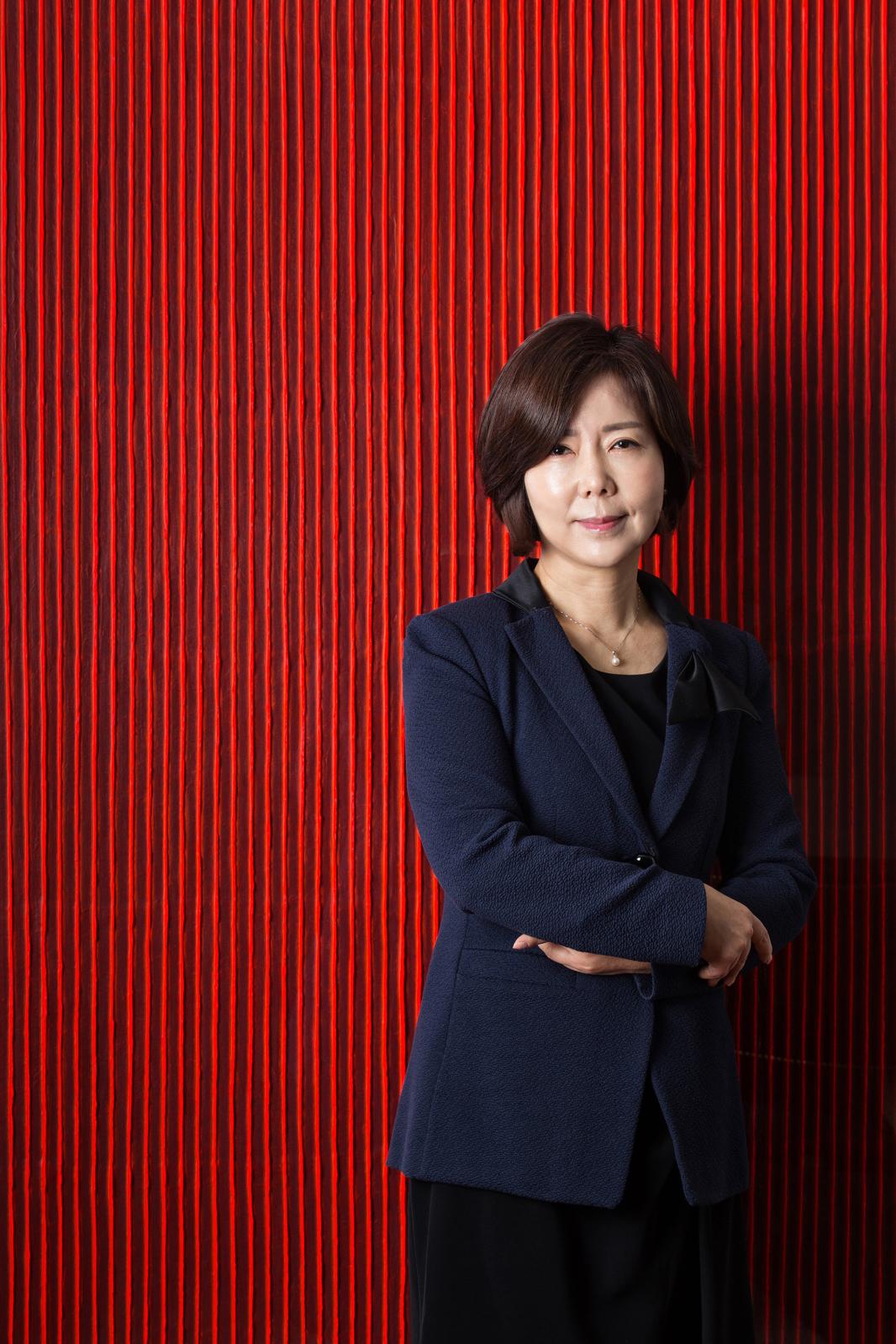 ARCO Madrid: to the tunes of Latin American music
News feed
See all news
CHART Art Fair overhauls its 2020 edition dedicated to women artists
Members of Art Paris selection committee resign
Scanner reveals hidden secrets in Marie Antoinette's correspondence with her lover
Museums in Seoul, South Korea, are once again temporarily closed due to the coronavirus
Not to be missed
Interviews
Charles Personnaz: at the school for curators
On May 16, the Institut National du Patrimoine celebrated its 30th…
Interviews
Massimo Osanna, Pompeii’s guardian angel
Massimo Osanna recently led the most extensive excavations at Pompeii…
Interviews
Ben Brown: a gallery owner with a sharp eye
One of the top connoisseurs of post-war Italian art, former auctioneer…
Interviews
Hubert Looser: a daring and intuitive collection
With rigorous standards and determination, the collector and philanthropist…