For the new autumn season, several Paris galleries have pulled out all the stops, with outstanding hangs designed to resonate with the fair occupying the Grand Palais. 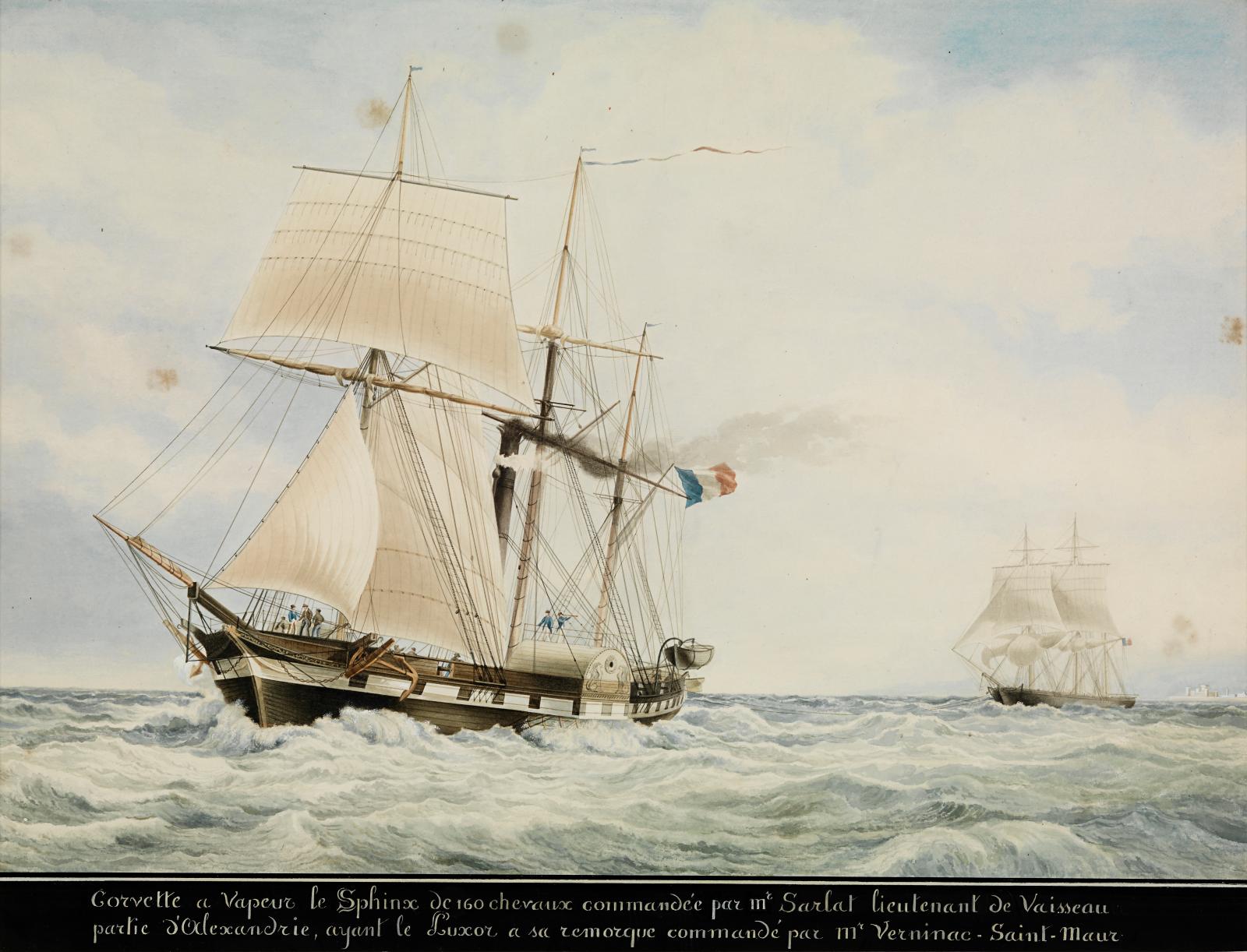 On 11 and 12 September, in its new space (opening on 10 September at 33 quai Voltaire), the Sismann gallery invites us to discover the selection of Old Master sculptures that will reappear a few days later at its stand during the Antiques Biennale in Florence (21 to 29 September). These rarities include an Ecce Homo in polychrome wood, carved by Milanese artist Giovanni Battista da Corbetta in the second half of the 16th century. At the Delalande gallery, which specialises in marine objects and musical instruments, around thirty seascapes, mainly watercolours, will be sailing before the gaze of visitors from 11 to 17 September. All by different members of the Roux family (the famous Marseille dynasty of painters and hydrographers active between 1780 and 1850, well-known for their "portraits" of boats), they will also provide a chance to appreciate a wide variety of vessels, from coastal sailing to deep sea fishing, and from corsair's frigates to warships.
Another highlight will be the collaboration between the Neuse and Aveline galleries from 11 September to 16 December, when the former will use the latter's space to exhibit two hundred decorative objects and furniture items designed for Universal Exhibitions from 1851 to 1910, set off here in a dramatic staging designed by François-Joseph Graf. The exhibition takes its title, "L’apothéose du génie" ("The Apotheosis of Genius"), from a monumental centrepiece (110 cm high!) designed by Eugenio Bellosio for the Universal Exhibition of 1900. This is sure to dazzle viewers, alongside a bronze and ebony cabinet 354 cm high by Ferdinand Barbedienne and a 193 cm vase in copper and bronze by Christofle Orfèvres.

19th and 20th Centuries: A Highly Varied Offer
In his new Saint-Germain-des-Prés gallery inaugurated in June, Xavier Eeckhout will be exhibiting "Tout sauf du bronze" ("Everything but bronze"). From 11 September to 26 October, the specialist will be revealing a whole variety of techniques and materials employed by master animal artists during the 1930s, from a plaster crocodile by Marcel Lémar to a terracotta eagle by Albéric Collin. We then return to Quai Voltaire where, not far from Sismann, the Chenel gallery will be unveiling an ambitious project grandly celebrating two decades of activity. Starting on 13 September for three months, we will be meeting Pablo Picasso the ceramist within its walls – the one who put Vallauris on the map and with whom the Chenel family, originally from Nice, were always friends. The pieces on show include several from the family collections: unique pieces and works edited when the artist was alive.
We then turn to a comedy show in Rue de Seine where, at Georges-Philippe & Nathalie Vallois, some of Jean Tinguely's colourful animated, illuminated sculptures revive the neo-Dadaist's exuberant creativity during the 1970s through their dancing movements. From 13 September to 20 October in "Bricolages & Débri(s)collages", hairdryers, electric drills, hammers and bells will come together to form some amazing works.
Nor will painting be left out, thanks to Hélène Bailly's hang in Rue du Faubourg-Saint-Honoré. From 12 September to 18 November, the various movements that followed Impressionism will provide a chance to relish works by Pointillists Achille Laugé, Maximilien Luce, Albert Dubois-Pillet, Georges Seurat and Paul Signac, and pieces by the Nabis (Maurice Denis, Paul Gauguin, Paul Sérusier and Édouard Vuillard) and Fauves, including Kees van Dongen. A selection as well-thought-out and varied as all the events provided by the Paris scene on the fringe of the Biennale.