Lee Ufan with this large, clean painting and Tom Wesselmann with his Big Study for Nude were the artists who garnered the highest bids at this special abstract and contemporary art sale. 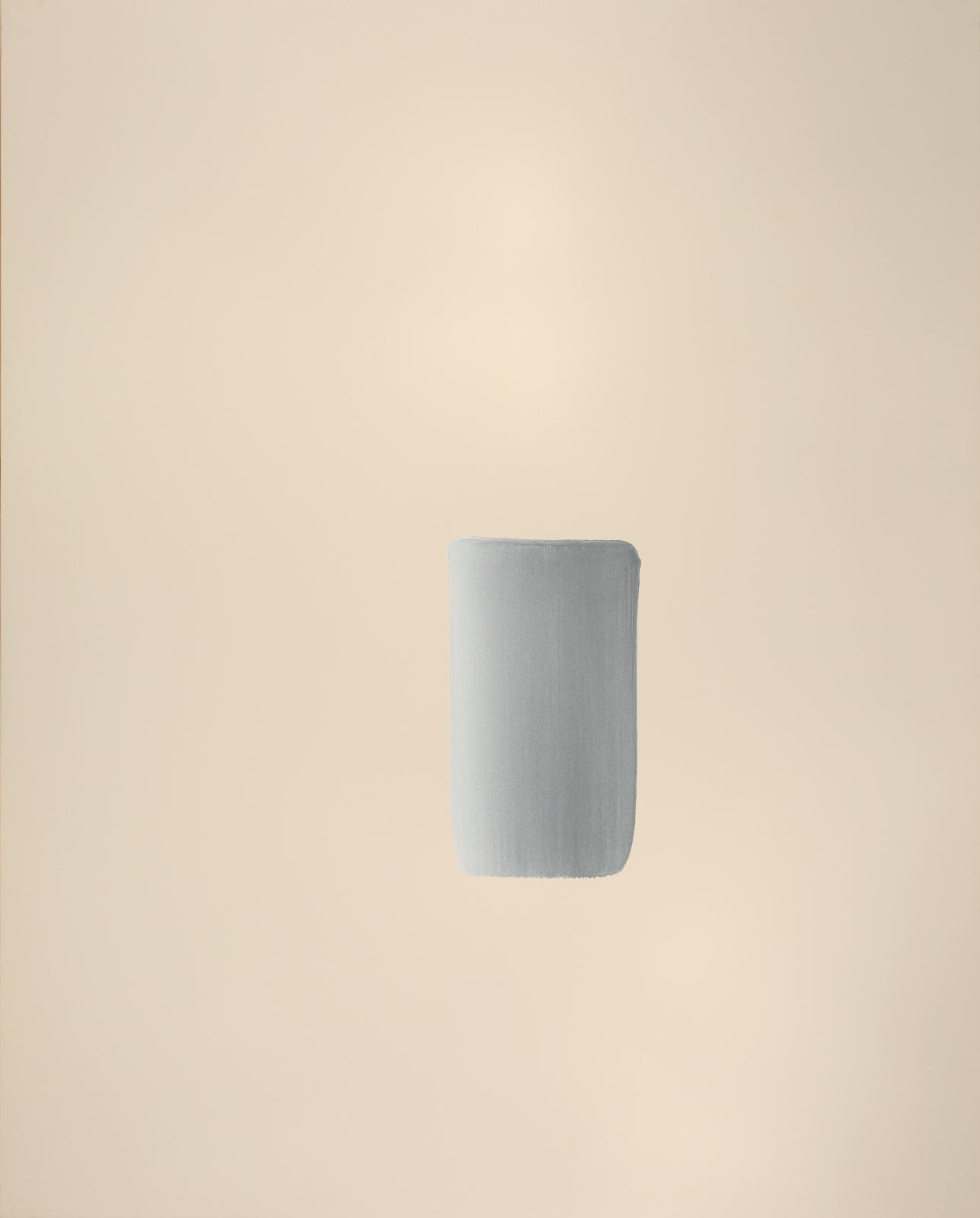 Nothing might seem more antinomical than these two works: one minimalist, conducive to meditation; the other prosaic, inspired to an obsessive degree by the female nude, mingling with two still lifes in overabundant, exuberant colours. And yet these artists – the former with a background in philosophy, the latter with a degree in psychology – were both reacting to the excessive enticements of modern society. While Wesselmann used advertising codes to decry a futile, dehumanised world, Lee Ufan appropriated a space and focused on the essential: the search for harmony between humankind and its environment. His “Dialogue” series is characterised by a single brushstroke on an empty monochrome background. Executed slowly and precisely, the concentrated gesture seems like a spiritual exercise extending the artist's thought. The Korean artist was involved in the Mono-ha movement that arose in Japan during the 1960s and 1970s, echoing Western Minimalism. This “school of things” encouraged artists to step aside in favour of the technical act.

A French Record for Georges Mathieu, a Father of Lyrical Abstraction
Not to be missed
Lots sold