Frieze continues to fire the European art fair circuit with dynamic energy. A progress report with its director, the talented Victoria Siddall. 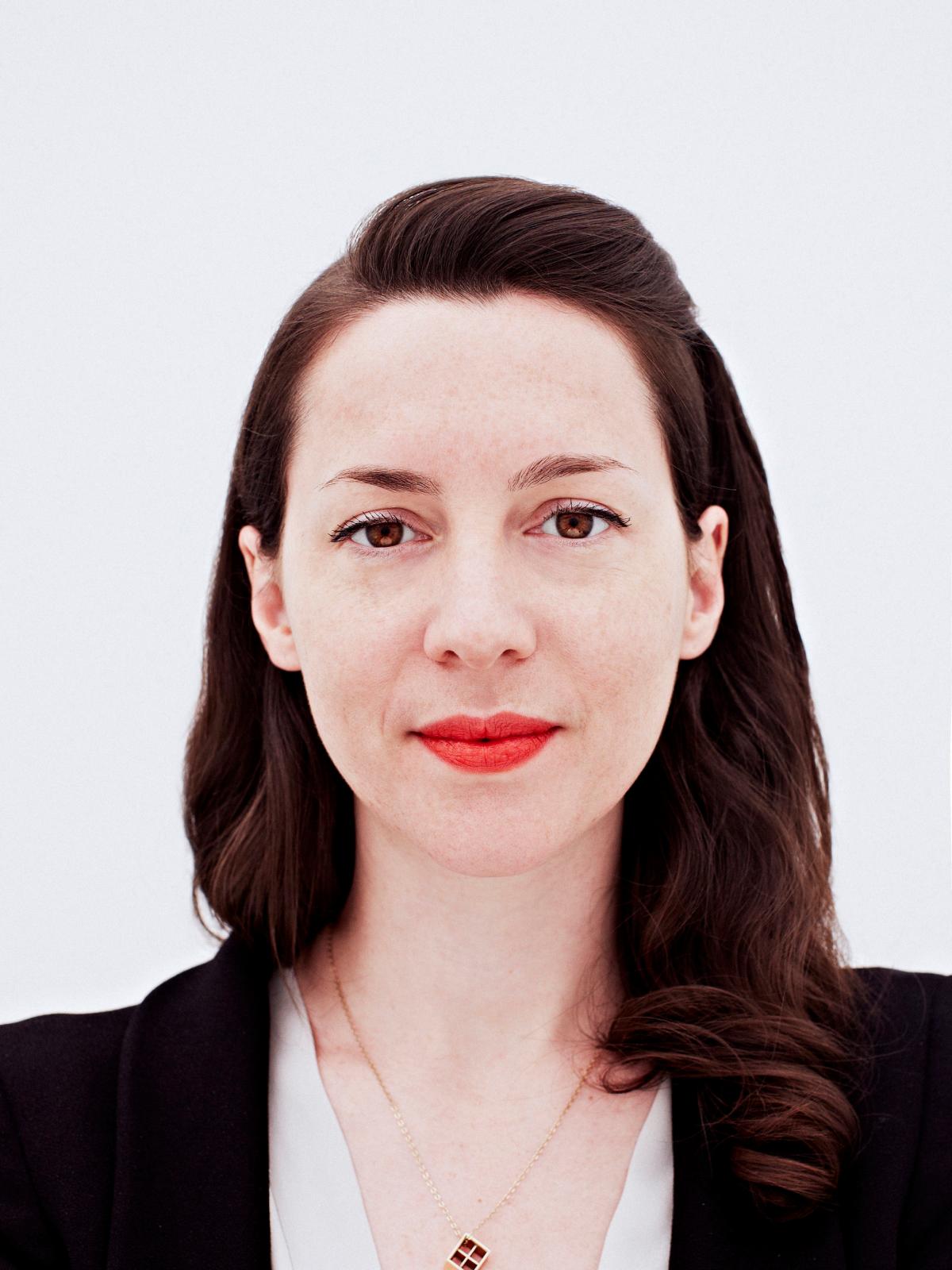 Victoria Siddall joined Frieze in 2004 at the age of barely 26, a year after the art magazine launched its eponymous fair. In 2012 she started Frieze New York and Frieze Masters (London) within the space of a few months. Three years later, the young woman quite rightly became director of the group’s events. A fascinating look at the fair’s beginnings in publishing, its curatorial strike force and its development strategy.

How have you developed the fair since 2015?
My priority has been to build on what makes Frieze unique. Frieze was a magazine to start with, so our events have their roots in publishing and content. Art criticism will always play a major role for us. For instance, we were the first to commission artists directly. "Curating" is intrinsic to the identity of our events.

So, what's the forecast for London in 2017?
This year the American curator Alison Gingeras is staging a presentation entitled “Sex Work”, showcasing works by feminist artists from the 1970s and 1980s. Museums turned down these works at the time, considering them too radical and subversive, and very often too explicit. We are providing a platform for these works, in the hope of encouraging commercial interest as well as critical appreciation. I am also very keen that Frieze should have a real impact on the cities hosting the fair. Connecting the best galleries and most influential collectors is all well and good – but attracting all kinds of audiences to the fair is vital.

How involved are you in the selection and programming?
We are lucky enough to work with a lot of high-calibre curators. I believe this is one of our greatest strengths, and in the end is what makes our events so outstanding and credible. Frieze Masters is overseen by Sir Norman Rosenthal, Tim Marlow, the artistic director of the Royal Academy, and Toby Kamps, director of the Blaffer Museum. For Frieze London, we’re calling on Ralph Rugoff (Hayward Gallery), Alison Gingeras, Ruba Katrib (New York Sculpture Center), Fabian Schöneich (Porticus), Clare Lilley (Yorkshire Sculpture Park), and Raphael Gygax (Migros museum), among others.  As for the selection, I make sure the best galleries around the world apply. The committees for each fair make the actual decisions. But to be selected, galleries really have to sign up, and that’s where I come in!

What effect could last year’s Brexit have on the fair?
To predict a fair’s success before the opening, you can rely on its list of exhibitors. Looking at the list for 2017, I feel very positive. We have a very diverse group of galleries, including both highly prominent and recently-established ones, from London, New York, Paris, Berlin, Cairo, Bogota, Cape Town and Lima. This shows considerable confidence in both Frieze and London, which remains crucial for galleries' business. It’s also significant that important continental dealers keep opening new branches in London, like König and Ropac. This proves that the city is still the capital of the European art market.

What is the fair’s primary market?
The US is still very important for the international art market, and we take a lot of trouble to encourage our American friends to make the journey to London for our events. The Chinese audience is still growing, as well. We have a representative in Beijing who pulls a lot of collectors. More generally, the market is always evolving. We also have consultants in São Paulo, Mexico, Dubai, and throughout the United States and Europe, who ensure that we have visitors from all over the world. Nowadays, there are not many places left on the planet without major collectors.

You go to great lengths to promote young artists and galleries…
That’s right. Particularly through our “Focus” section at Frieze London. Those stands are heavily subsidised (up to 50%, depending on the project and the gallery’s seniority). It’s important for Frieze to encourage the most promising newcomers to participate, give them access to a serious international fair and offer a platform to introduce their artists. And it’s working! This year, four galleries are moving from Focus to the main section – Clearing (New York and Brussels), Simon Preston (New York), Fonti (Naples) and Société (Berlin). It’s thrilling, because we were there right from the start, and it’s exactly what we’re aiming for.

What are your plans for the future?
We’re continuing to scout every part of the world for promising opportunities. Frieze Academy began just over a year ago, but we’re already excited at the idea of exporting the concept. Incidentally, don’t miss the lecture series on art and architecture during Frieze London this year. There are some outstanding speakers, like David Adjaye, David Chipperfield, Amanda Levete and Thomas Heatherwick. That’s something we’d like to see expand and develop both in the UK and abroad. Again, our roots lie in editorial content. We’re going to develop all these initiatives and establish our presence online. The idea is to extend our international presence and make new audiences aware of our activities in every way we can.

After all these years, what's the most exciting part about Frieze for you?
Its huge variety, without a doubt. Especially as our exhibitors come to us with very ambitious proposals. Hauser & Wirth are creating a fictional museum showing antique bronze pieces from local museums alongside bronze works by Louise Bourgeois, Henry Moore and Paul McCarthy… and pieces found on eBay! In a very different vein, a brand-new gallery called Carlos Ishikawa is staging a daring performance by the Lloyd Corporation (a collective, with two artists of just 30), who will sell the gallery’s pieces by the kilo. It'll be extraordinary! That’s the kind of thing that makes the fair so fascinating, and shows that London remains a focus for invention and creativity.