Victoria Mann, Broadening the Field of Artists and Collectors

The AKAA is a genuine ecosystem of Africa-based creation. Its founder, Victoria Mann, talks about it with a freshness that does much for the contemporary art scene. 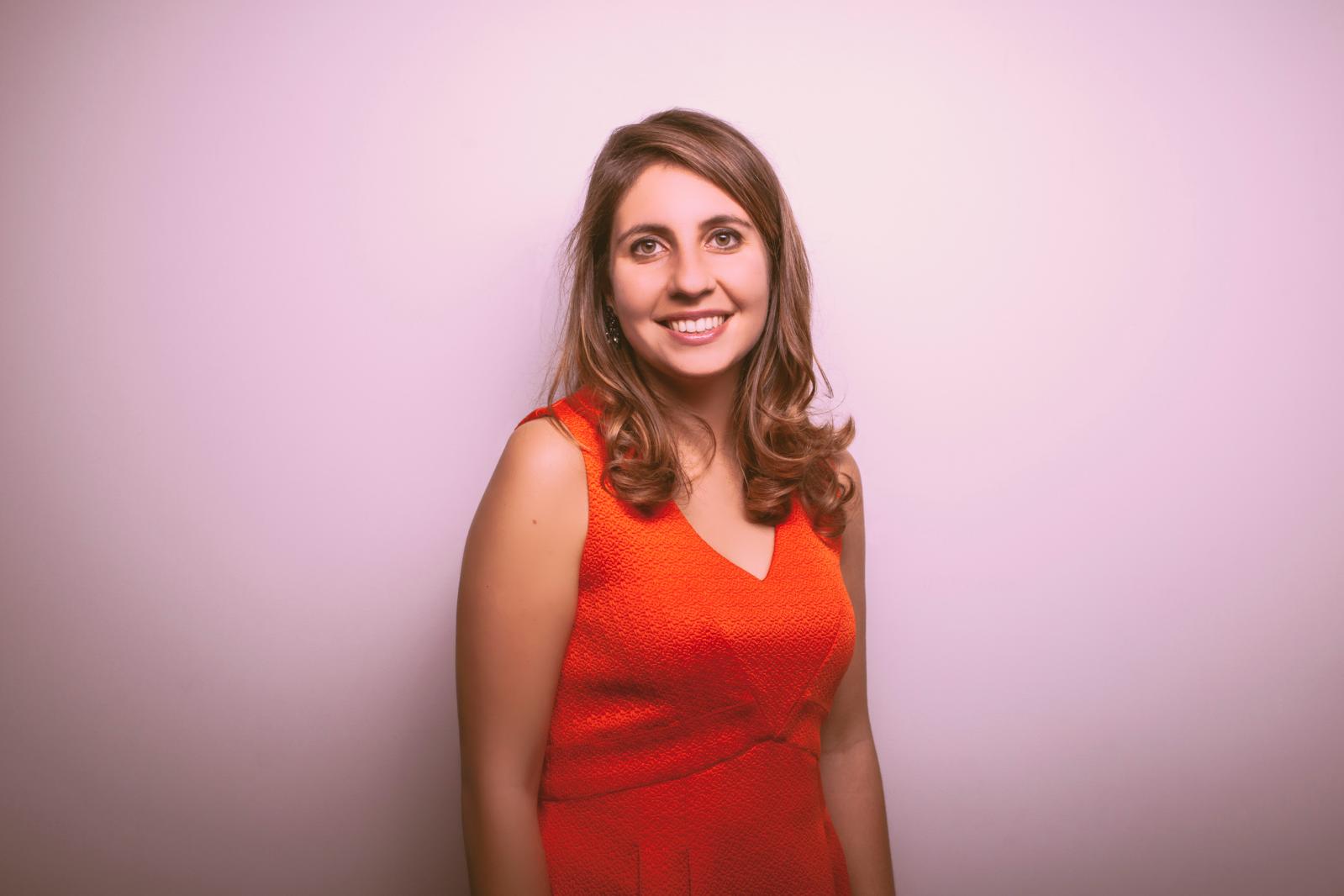 What do you mean, exactly, by the "Sud Global" ("global South") notion defining the ADN of AKAA?
We want to draw a new contemporary art map, putting forward various South-South axes starting from the African continent, rather than the North-South concept that is usually and largely the case.
If you look at the artists involved, many come from Brazil, Cuba, Argentina, the US, the Caribbean and even Asia (a Korean artist doing a residency in South Africa). Their work results from the meeting of different cultures. These crossover attitudes are what interest us and make us stand out from the 1-54 Contemporary African Art Fair in particular (I don't want to put geographical labels on artists and gallery owners). Susana Pilar, an African Cuban artist from Havana whose family has African and Chinese origins, sums up this position to perfection. Represented by the Continua gallery, she is making a monumental installation for the central aisle.

How do you explain the predominance of South African galleries on the continent and at the fair?
Eight of the sixteen African galleries come from South Africa. Galleries have existed there for a long time, and in Morocco, too:  countries with a great artistic tradition, and more resources. The 2017 opening in Cape Town of the Zeitz MOCAA, Africa's largest contemporary art museum, is feeding this dynamic. However, we should stress the energy of individuals in several other countries, like Ethiopia, the Ivory Coast and Uganda, where galleries fight to promote their scene. Nothing is easy for them, as they are trying to get their artists into the international scene as well as selling them in their own country. This means agreeing to set the same prices at the fair as they do at home. This is crucial if we want to construct new generations of collectors.

Why Paris?
All the artists and exhibitors tell me that nowhere else in the world do they experience such interest from the public, or such a sense of questioning. Paris is not an easy city, but once confidence has been established, it lasts. As we know, while the contemporary African art market is rocketing, this was not yet the case when AKAA first began: we had to "invent" buyers, for instance by seeking them out in "classical" contemporary art. The fair's great asset is that it is still affordable; the works on offer start at €2,000 and go no higher than €40,000, and collectors feel they can make discoveries, particularly when they are provided with tools for understanding. It also means – an important aspect for me as a young person and collector – that we can encourage the idea that collecting is not just for an elite. AKAA needs to remain an exploratory fair.