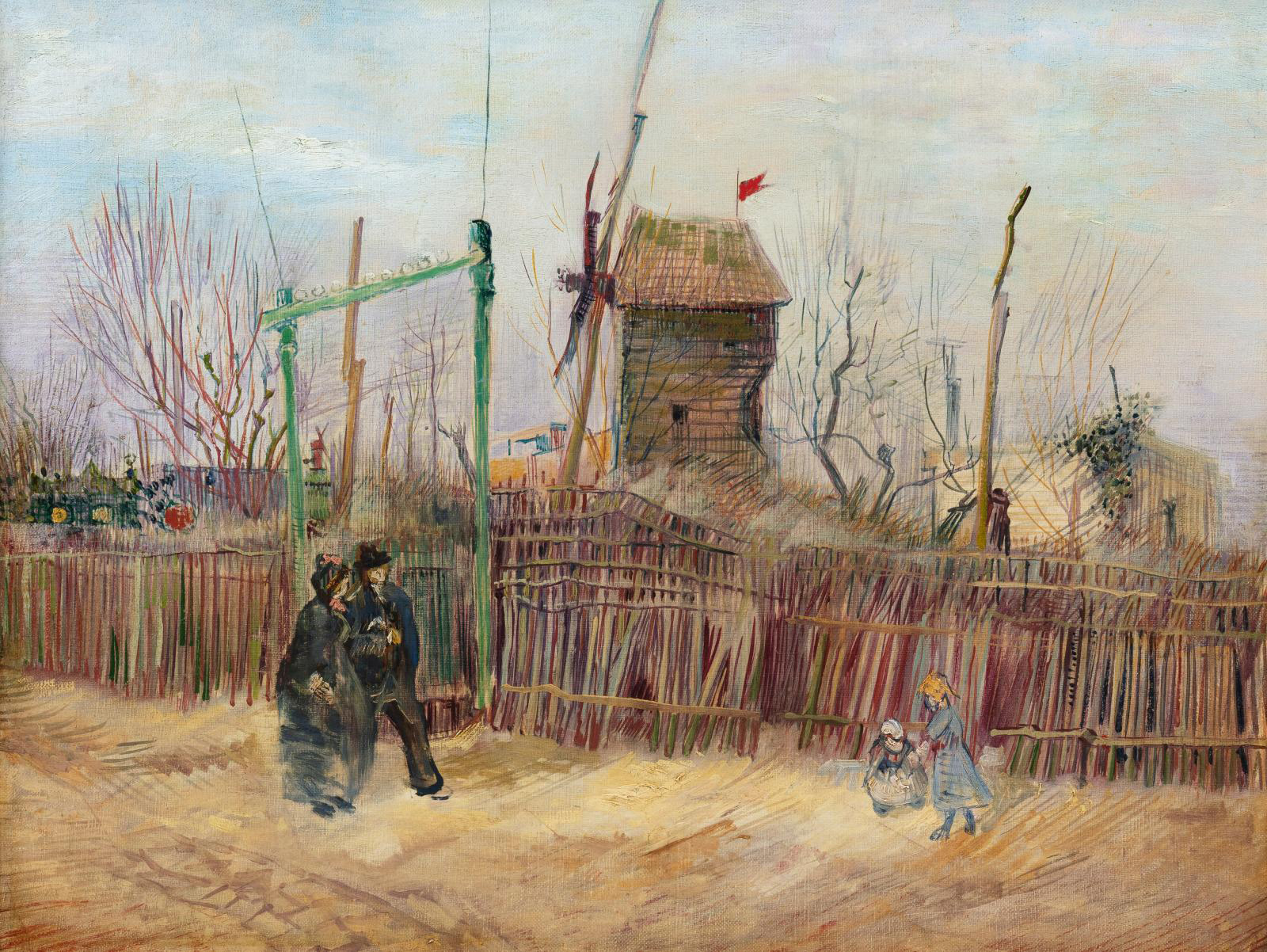 Montmartre in 1890: Louis Anquetin and His Model
Not to be missed
Lots sold