Paris's oldest museum has reopened in a completely refurbished building, where the collections are now strikingly set off. For its director, both everything and nothing has changed at the Carnavalet. 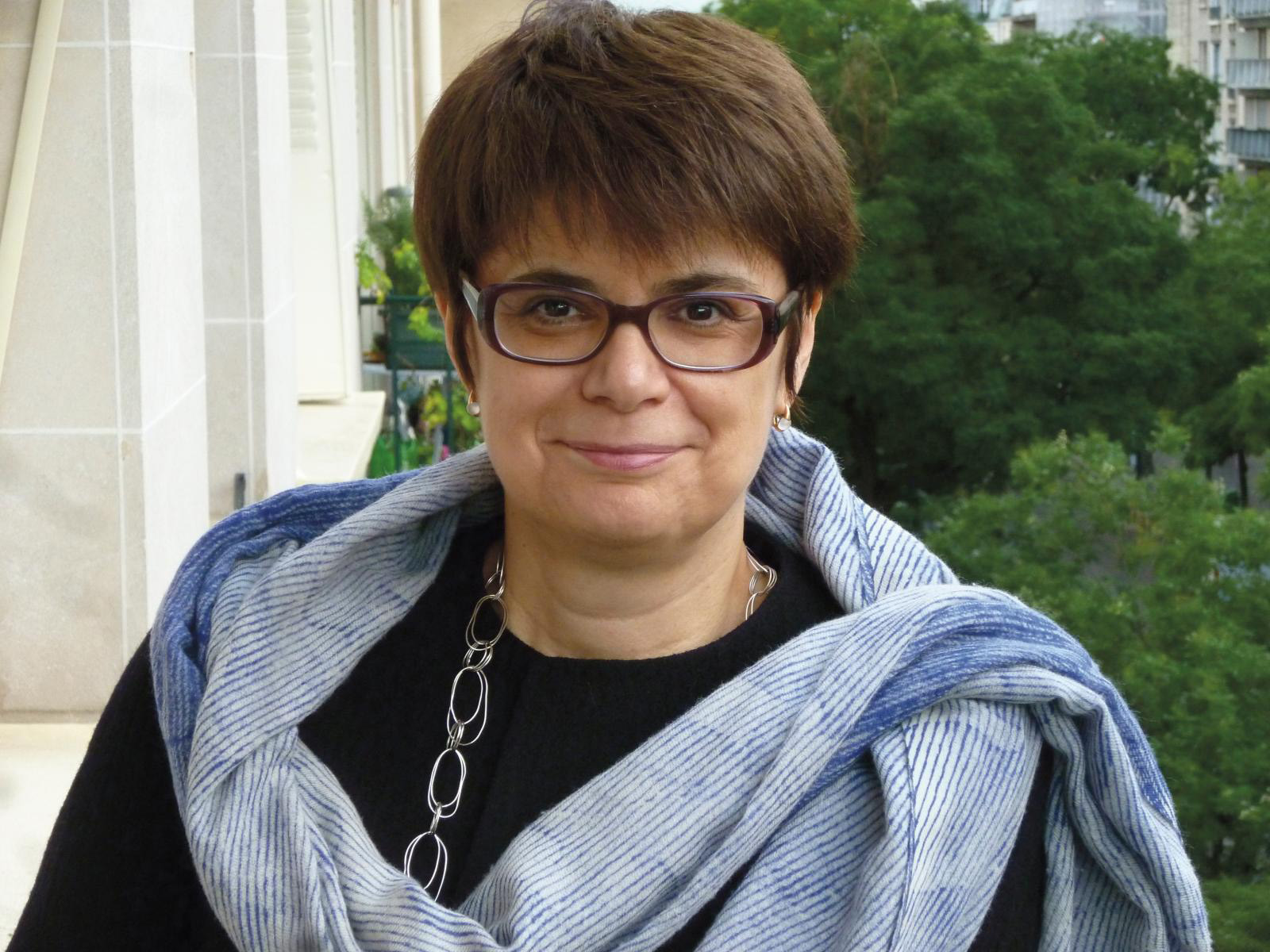 What was the initial aim of this refurbishment?
The project, which cost €58 M, was very extensive. It involved two aspects. One side is seen by those who enter the museum and admire its new circuit, the restored permanent collections and buildings, and the areas open to all visitors. And an invisible but equally important part lies behind the scenes. Considerable work has gone into the content provided by the various multimedia terminals. We now also have rationalized storage facilities, computerized and digitized collections, shoot rooms, a transit room, a quarantine room and framing and restoration workshops—in short, all the facilities a modern museum ought to have.

What is special about the Carnavalet?
Since 1880, this museum, the oldest in the capital, has focused on the history of Paris from Neolithic times to the present day, providing a balanced picture of the city's political and cultural life. Housed in two magnificent mansions in the Marais—Les Ligneris, where Madame de Sévigné lived, and Le Peletier de Saint-Fargeau—, our collections are famous for their quality, especially those from the French Revolution, which were brought together at the Carnavalet for the Revolution's centenary. In addition, most of our works are donations. Another outstanding feature is the photograph display in the middle of the permanent collections: an exhibition ranging from the mid-19th century to the present day showing how the medium evolved. The department contains 130,000 photographs, with 140 exhibited in rotation, and has some extraordinary works from the mid-19th century, like the daguerreotypes of a barricade in 1848.

How is the new circuit organized?
It is now more fluid, and covers 3,900 square meters or 41,979 square feet. We have devised two introductory areas: one centered on Paris, to emphasize that we are visiting a place dedicated to its history, and another on the museum, with a room that reacts to current events in the form of a tribute or anniversary. The first theme is the "chiffonnier": a word designating both a trade (rag-picking) and a piece of furniture (a chest of drawers), with a film shot by children who interviewed a craftsman from the Faubourg Saint-Antoine. The rest of the exhibition is chronological and covers ancient history to the present day, with the final work from 2020 showing an empty Paris during the first lockdown.

What has changed at the Carnavalet?
We had to give a sense of unity to its architectural patchwork without standardizing it, and adapt it to 21st-century requirements without destroying its character. The first room, dedicated to signs and evoking the streets of Paris, is a good example of our approach. As it has since 1914, it opens the circuit in line with the vision of the museum's founders. However, the marble floor has been restored, window filters have been installed to protect the works from natural light more effectively, and LED lighting has been added. Another spectacular new feature is the use of the splendid vaulted rooms in the basement, previously closed to visitors, which now house the archaeological collection from the Mesolithic period onwards, including a huge Neolithic dugout canoe. Each room now includes multimedia terminals, notices placed at children's height, drawn and with explanations by children, and universally accessible reading stands. So the renovation combines both change and the long-term. The architect François Chatillon often says that "nothing has changed and everything has changed!"

What restoration work has been carried out?
All the works on display, among the museum's 3,800 pieces, have been restored, as have all the decorations. Every department has been involved: the decorative arts, graphic arts, paintings, sculptures and so on. From simple dust removal to in-depth restoration, the work is truly remarkable, especially with the models. The grand interior design by José María Sert for the ballroom of the Hôtel Wendel has been further enhanced by skillful lighting. The Fondation Crédit Agricole d'Ile-de-France Mécénat and the Fondation Crédit Agricole Pays de France, which are backing the operation, have asked that the ceiling be restored by young professionals in the presence of the public, starting in September.

What great discoveries have you made?
One of the revelations of this refurbishment was the transfer of the Hôtel d'Uzès drawing-room, previously housed on the first floor in a room with a ceiling that was too low. This enabled us to restore the level of the baseboards, the correct height of the cornice and a missing mirror, all with windows providing natural light. This magnificent ensemble designed by architect Claude Nicolas Ledoux (1736-1806), with its mirror reflections and carved gilt paneling, can now be seen in all its glory. The transformations carried out in the rooms dedicated to the Revolution are also striking, with windows opening to the outside and the original ceiling heights. Lastly, the restoration of the façades of the main courtyard, begun in 2015, means that visitors can now rediscover this group of buildings concealed by protective netting for over a decade.

What new works are presented in the museum?
60% of the works on display are new. It's hard to pick out any particular one. The main thing to emphasize is that we are now showing artistic ensembles and bodies of work with very different typologies, like drawings, prints, photographs, objects, paintings, medals and posters. One recently acquired piece is a work by the Italian painter Tamburini:  a city portrait, a bird's eye view of Paris in the early 17th century, presented in one of the introductory rooms. We also have a magnificent medallion from Les Halles de Baltard, with the capital's coat of arms and motto, "Fluctuat nec mergitur", perpetuated by Haussmann. More recently, we also acquired a very interesting group created by two artists, Judy Blum and Nil Yalter, who crisscrossed all of the city's arrondissements in the 1970s and then composed a work entitled Paris Ville Lumiere (Paris, City of Light).

What are the next temporary exhibitions?
We have an extraordinary collection of photographer Eugène Atget's work and have organized an exhibition on the artist with the Henri Cartier-Bresson Foundation ("Eugène Atget, voir Paris"—"Eugène Atget: Seeing Paris"—at the Fondation HCB until August 15, 2021). We are also staging an exhibition on the photographer Henri Cartier-Bresson. These linked presentations highlight the former's influence on the work of the latter. "Marcel Proust, un roman Parisien" ("Marcel Proust, a Parisian Novel") will be held in December for the 150th anniversary of the writer's birth. It will also be linked with an exhibition on Anna de Noailles, made possible through a major loan from her family for the occasion.

Signs of Old Paris on Show at the Musée Carnavalet
Newsfeed
See all news
We Are on Break for Our Annual Summer Hiatus - Back in August! Happy Summer
A Michelin Star for the Museum of Modern Art in Fontevraud
World Record for the French-Danish Painter Gerda Wegener
Canadian Indigenous Groups Ask Vatican to Return Cultural Artifacts
Not to be missed
Interviews