A journalist, executive, ambassador and businessman in turn, Uli Sigg has also been a collector his whole life, heading the world's largest collection dedicated to contemporary Chinese art, and methodically “archiving” all the work produced in China since 1978-1979. In 2012, he donated 1,450 pieces to the M+ museum: a new... 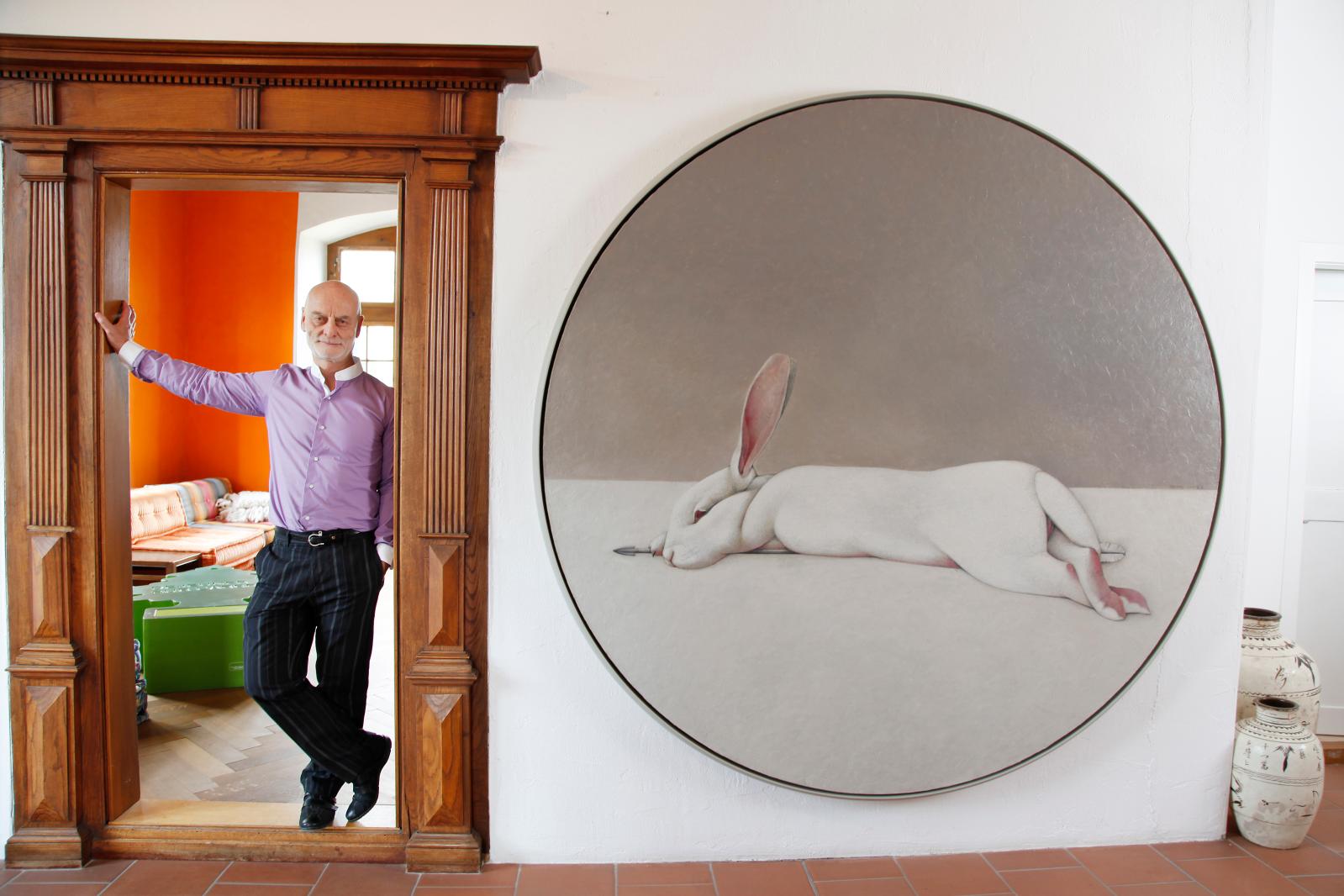 A journalist, executive, ambassador and businessman in turn, Uli Sigg has also been a collector his whole life, heading the world's largest collection dedicated to contemporary Chinese art, and methodically “archiving” all the work produced in China since 1978-1979. In 2012, he donated 1,450 pieces to the M+ museum: a new institution in Hong Kong scheduled to open in 2019.

How do you see contemporary Chinese art developing?
Some of today’s artists want to break into the global art market, which means forcing their art into the straitjacket of global creation. Sometimes the result is convincing; most often, it isn’t. Others turn to more ancient forms of expertise to enrich their techniques. In general, I've noticed less creativity, less experimentation – but I think that goes for art all over the world. And where China is concerned, I don't think exhibition venues always do a good job. You don’t see the best of what is produced today. Sometimes it seems that curators go to China for a week and pick the first artists they happen to come across.

What about the market?
The Chinese contemporary art market is a little less flamboyant now than, say, five years ago. It’s partly because Chinese collectors used to exclusively support art from their own country; now they are interested in art from all over the world. They go to all the fairs and find that there are very good artists in other places, often with lower prices than back home. It doesn’t stop some artists from being very expensive, or many others from making a decent living from their art.

Which city is the art capital of China?
There are some entire ecosystems scheduled to open in 2019, and Beijing is still the capital of art production. But Shanghai has already caught up and maybe even taken the lead in terms of exhibition centres, galleries and institutions, which are mainly private – especially with the creation of the Power Station of Art, which Beijing had never been capable of doing. Aside from that, Hong Kong has clearly established itself as Asia’s commercial art centre. No doubt this is largely due to tax reasons, but the fact remains that this is where auction houses, international galleries and all the top players are setting up. And this has incidentally given more visibility to art from Hong Kong, which was simply non-existent before.

Vanessa Guo Moves to Paris to Open the Marguo Gallery

Lin Han: Pushing Art’s Boundaries
Not to be missed
Interviews