Turner: Paintings and Watercolours from the Tate 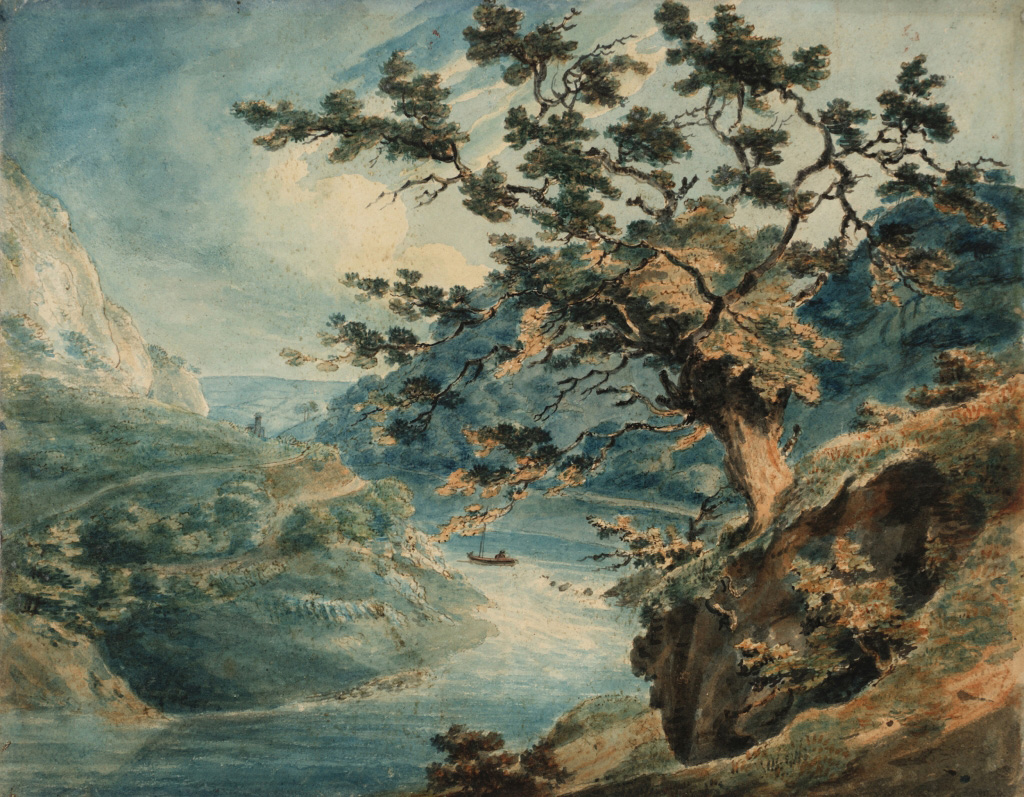 "These are celestial and fluvial feasts of a sublime nature, which has been divested of its outer shell and rendered completely fluid by a great poet," wrote Huysmans of Turner's works. This exhibition, staged in conjunction with the Tate Britain, presents every facet of Turner the watercolourist, between sky and earth, rivers and mountains. It features approximately sixty watercolours (some being shown for the first time in France), together with ten-odd oil paintings featuring highly varied techniques and styles: sometimes Symbolist, sometimes Expressionist, sometimes verging on abstraction. The chronological circuit takes us through the development of his work step by step, from his "conventional" beginnings to his more radical mature works by way of his travels in Europe. While the early works evince topographical realism, landscapes become increasingly a pretext, with the artist obsessed above all by sunlight and its effects. During the last ten years of his life, a more prolific Turner painted only for a small circle of collectors: a time when he used pure pigments in primary colours. The last two rooms are a positive firework display: all works he produced "to please himself." Intimate and expressive, they provide a unique glimpse into the private workings of a Romantic painter.

Raden Saleh: A Dialogue Between East and West
Newsfeed
See all news
In Paris Contemporary Art Is Always Welcome at Saint-Eustache
Cologne Art Fair Galleries Receive 34% Discount
Preserving and Promoting Industrial Site
Ten Contemporary Artists Present Installations Around Egypt’s Great Pyramids
Not to be missed
Exhibitions
The Palais Galliera in Paris Recounts the Adventure of…
The French edition of the world's leading fashion magazine is celebrating…
Exhibitions
Othoniel As Narcissus at the Petit Palais
The exhibition—an introductory journey through a wonderland of mythology,…
Exhibitions
Anni and Josef Albers at the Musée d'Art Moderne in …
A comprehensive show traces the lives and work of two modern art…
Exhibitions
The Mobilier National Brings Napoleon’s Palaces Back…
At the Gobelins Gallery in Paris, France’s National Furniture Depository…