The Villa Albertine: A New French Cultural Model in the United States 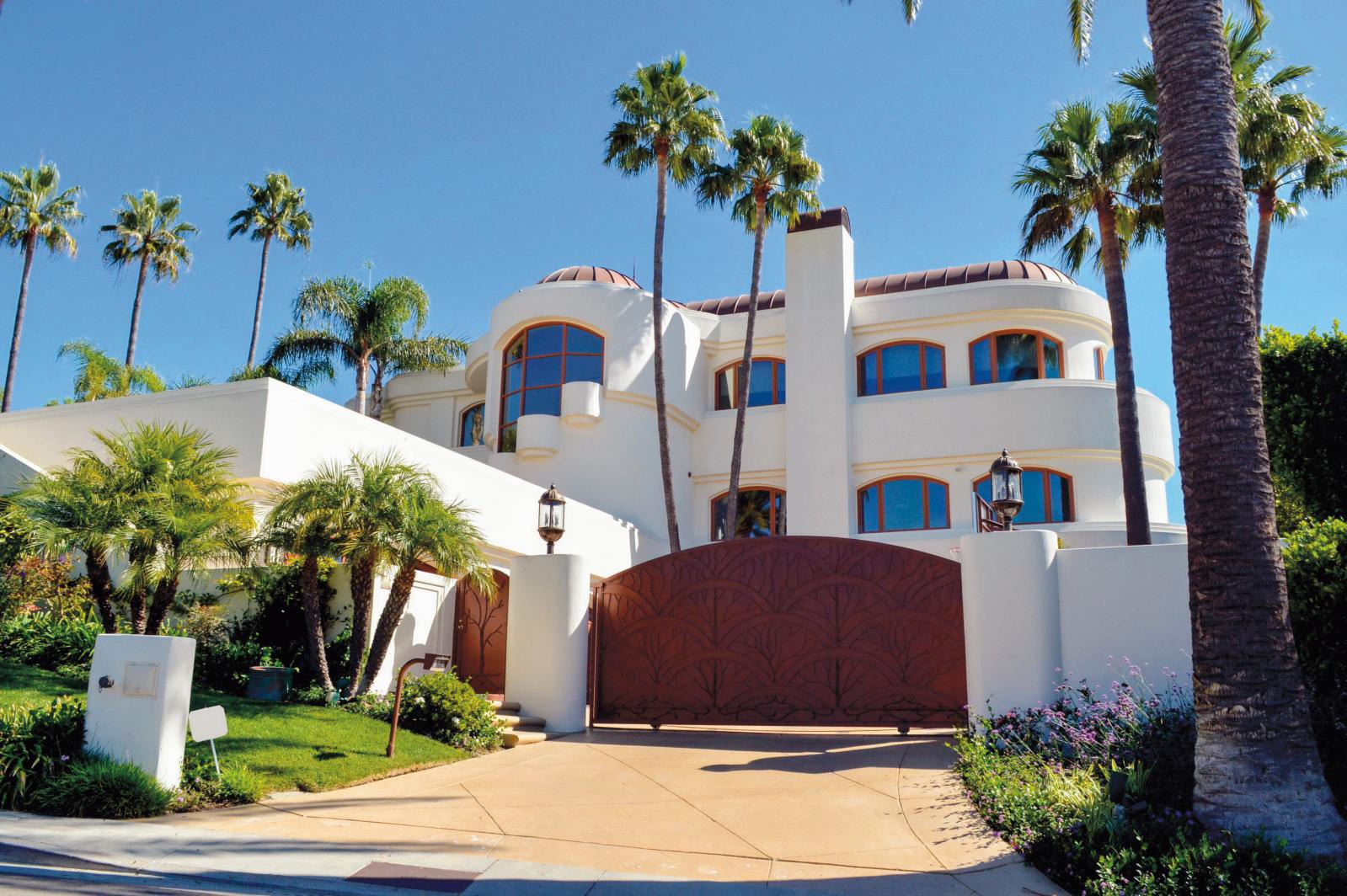 The Villa Albertine, a Proustian name, like that of a famous Manhattan bookstore, is not new in itself. “The idea of creating such an institution in the United States arose when the Villa Kujoyama opened in Tokyo 30 years ago,” says director Gaëtan Bruel. “Olivier Poivre d'Arvor, then director of the Association française d'action artistique (AFAA, French Association for Artistic Action), started thinking about it in the 2000s but was stymied by the reality of country’s immense size.” The Villa Albertine was created in the middle of the pandemic and in record time: 18 months. The institution, which has just closed the call for applications for its second season, is a new model for residencies based not on the concept of a single place, like the Villa Medici in Rome, the Casa de Velázquez in Madrid or the aforementioned Tokyo villa, but rather on that of regions.

Tailor-Made Residences
The Villa Albertine, which is based in New York at the Payne Whitney Mansion (972 Fifth Avenue) and has a presence in nine other cities—Boston, Chicago, San Francisco, New Orleans, Los Angeles, Houston, Washington, Atlanta and Miami—plays the innovative card of mobility and exploration of regions. Each year, sixty residencies are organized according to the artist or laureate and his or her specific project. “The residents never meet each other,” says Mr. Bruel. “They’re hosted one at a time for one to three months depending on the terms defined with each of them.” They are 20 to 65 years old and come from many different backgrounds: the fine arts, architecture, the human and social sciences, the performing arts, film, literature, comics, design, digital creation, fine crafts, museums, heritage and music. For example, Chicago, a city with an outstanding architectural heritage, hosts architects; New Orleans, the city of jazz, hosts musicians; Los Angeles, filmmakers; San Francisco, digital creators; and Washington, people working in the field of cultural heritage.

The Villa, which is funded through its many partnerships, offers three kinds of housing designed by and for the creators. In San Francisco, the residents live in a permanent place, which is a French-owned property, while in Los Angeles they are hosted by partner art collectors or producers. In New York, they can choose their neighborhood and the logistics best suited to their needs. “They’re encouraged to go out and explore the areas around the residences and get to know Americans,” continues Mr. Bruel. The artists are under no obligation to produce, for the main aims of these “exploration” and research residencies are to increase exchanges, build networks and foster interactions with the country’s cultural ecosystem. The program’s 80-person staff in cities across the United States help the residents achieve these goals. “As soon as I arrived last November,” says artist Josèfa Ntjam, “I felt very well supported, especially by Didier Dutour, the assistant director of the Villa in LA. Within a few days, I was bathing in the residency’s energy and showing my work to the WHY architectural studio.”

First Draft Chosen
“There was no call for projects for the opening 2021-2022 season because we had to move fast,” says Mr. Bruel. “So we asked 40 French institutions, including the Art Explora Foundation—the project’s founding sponsor—Lafayette Anticipations, the Bettencourt Schueller Foundation and Beaux-Arts in Paris to send us proposals.” Of the 80 creators chosen, about 15 are visual artists and architects, including the firm Adrien M & Claire B, which, in San Francisco, will use cutting-edge technology to explore the relationship between the tangible and intangible worlds. In the same city, Mohamed Bourouissa will create an installation “where artificial intelligence will guide the movement of drones based on visitors’ data”. In Miami, Hicham Berrada will continue his experiments with morphogenesis by focusing on the relationship between art and science. In residence along the Mississippi, Nicolas Floc'h will combine geomorphology, anthropology, photography and other disciplines to explore the river’s ecosystem.

The Villa Albertine, a New French Cultural Influence
Government officials readily admit that the Villa Albertine is part of a new strategy of influence. “It’s not art for art’s sake,” explains Matthieu Peyraud, Director of Culture, Teaching, Research and Networks at the Ministry of Foreign Affairs, “but promotes a model of society and culture in connection with one another.” Philippe Étienne, France’s ambassador to the United States, says, "As the French cultural landscape shifts more than ever towards the United States, Americans are looking to other places than ours, and their view of us and our culture is sometimes rooted in misunderstanding.” Like it or not, the United States is considered the “melting pot of the future”, a global trendsetter where France must have a presence with an up-to-date, more open, flexible structure geared to creators—perhaps at the risk of making prestigious old models obsolete.

Luc Tuymans, Burning Blurriness
Newsfeed
See all news
The Frick Collection to Publish “Cocktails with a Curator” Book
French Footballer Kylian Mbappé Invests in Fantasy Football
Sydney: A Gift of 2,000 Works Donated to the Art Gallery of New South Wales
Success for “Man Ray and His Contemporaries” (Part 1) at Drouot
Not to be missed
Analyses