A brand? A political party? Nobody apart from specialist historians now knows what was represented by the ephemeral UAM ("Union of modern artists"), which emerged in 1929 when it split off from the Société des Artistes Décorateurs (founded in 1904), and struggled for two decades with the crisis and then the war before being... 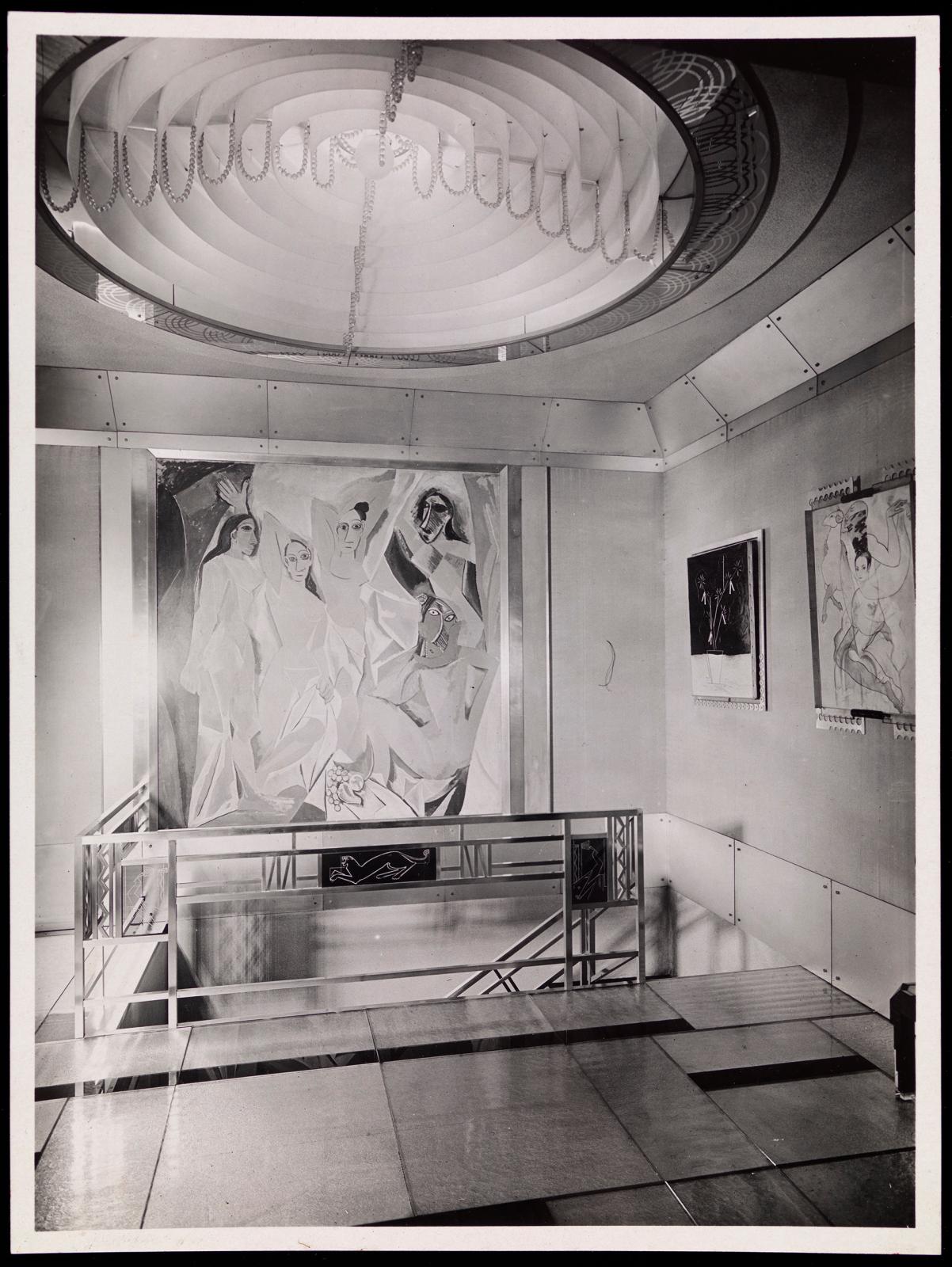 6 Questions for Maxime Flatry
Not to be missed
Exhibitions