The Strike Force of Pre-Columbian Art 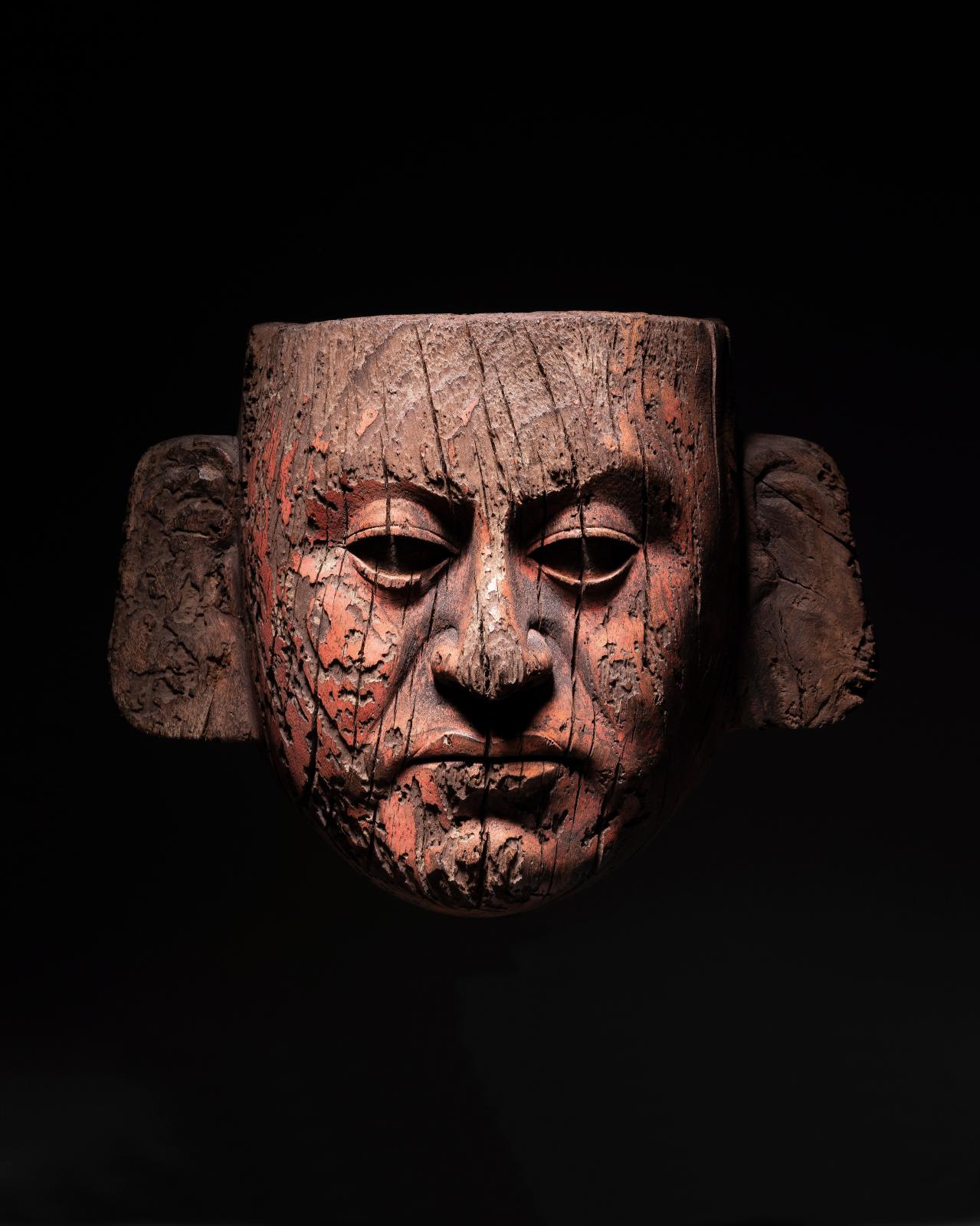