Around 30 works attributed to some of the 16th century’s most illustrious artists immerse us in the Renaissance, from Normandy to Sicily, France’s primary art centers and the Italian peninsula. 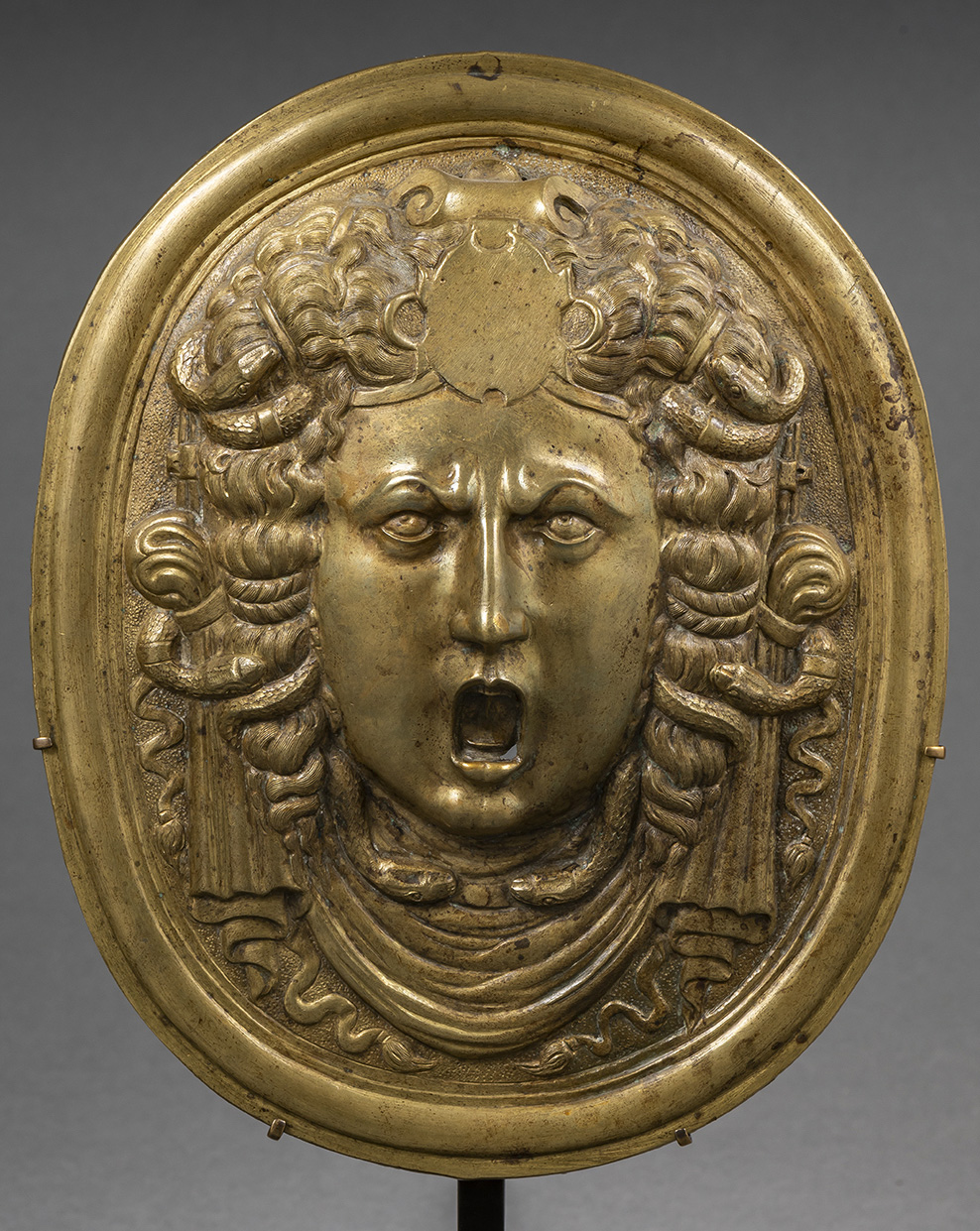 Last year, the Sismann Gallery met the challenge of exploring the history of sculpture starting with the Gothic period. This year, around 30 works attributed to some of the 16th century’s most illustrious artists immerse us in the Renaissance, from Normandy to Sicily, France’s primary art centers and the Italian peninsula. An example is a serene face of Christ attributed to followers of the Master of Chaource, a major sculptor in Champagne also known as the “Master of Sad Faces” (Maître aux Figures Tristes).

As regards Italy, a marble satyr’s head illustrates the enduring appeal of Michelangelo's famous character studies of grotesque or grimacing faces. A bronze Amphitrite from about 1590 attributed to Venetian sculptor Girolamo Campagna stands out for its unprecedented character. Although similar to one of his models of Venus, no other copy of this Amphitrite was known until now; its discovery is a great contribution to the artist’s oeuvre. Continuing the show's mythological vein, a finely chased mask of Medusa on a gilt bronze plaque accompanies the aquatic goddess with a cry that can only be interpreted as one of rage.

The selection makes it clear that sculptors circulated and tailored their styles to the tastes of people who, however enamored of Italian art, were nonetheless attached to local traditions. The road from Late Gothic to Mannerism was far from smooth, and here we see some of its most salient splendors.

Eugène Dodeigne: The Apostle of Pure Form
Newsfeed
See all news
German Historian Calls Humboldt Forum’s New Exhibition “Scandalous”
Ancient Stone Ram Head Found on Egypt’s “Avenue of the Sphinxes
Yves Saint Laurent To Be Exhibited in Six Paris Museums
FIAC But Without the Frenzy
Not to be missed
Exhibitions
The Palais Galliera in Paris Recounts the Adventure of…
The French edition of the world's leading fashion magazine is celebrating…
Exhibitions
Othoniel As Narcissus at the Petit Palais
The exhibition—an introductory journey through a wonderland of mythology,…
Exhibitions
Anni and Josef Albers at the Musée d'Art Moderne in …
A comprehensive show traces the lives and work of two modern art…
Exhibitions
The Mobilier National Brings Napoleon’s Palaces Back…
At the Gobelins Gallery in Paris, France’s National Furniture Depository…