Two French fairs are joining forces to boost their impact on a market yearning for a return to normality. 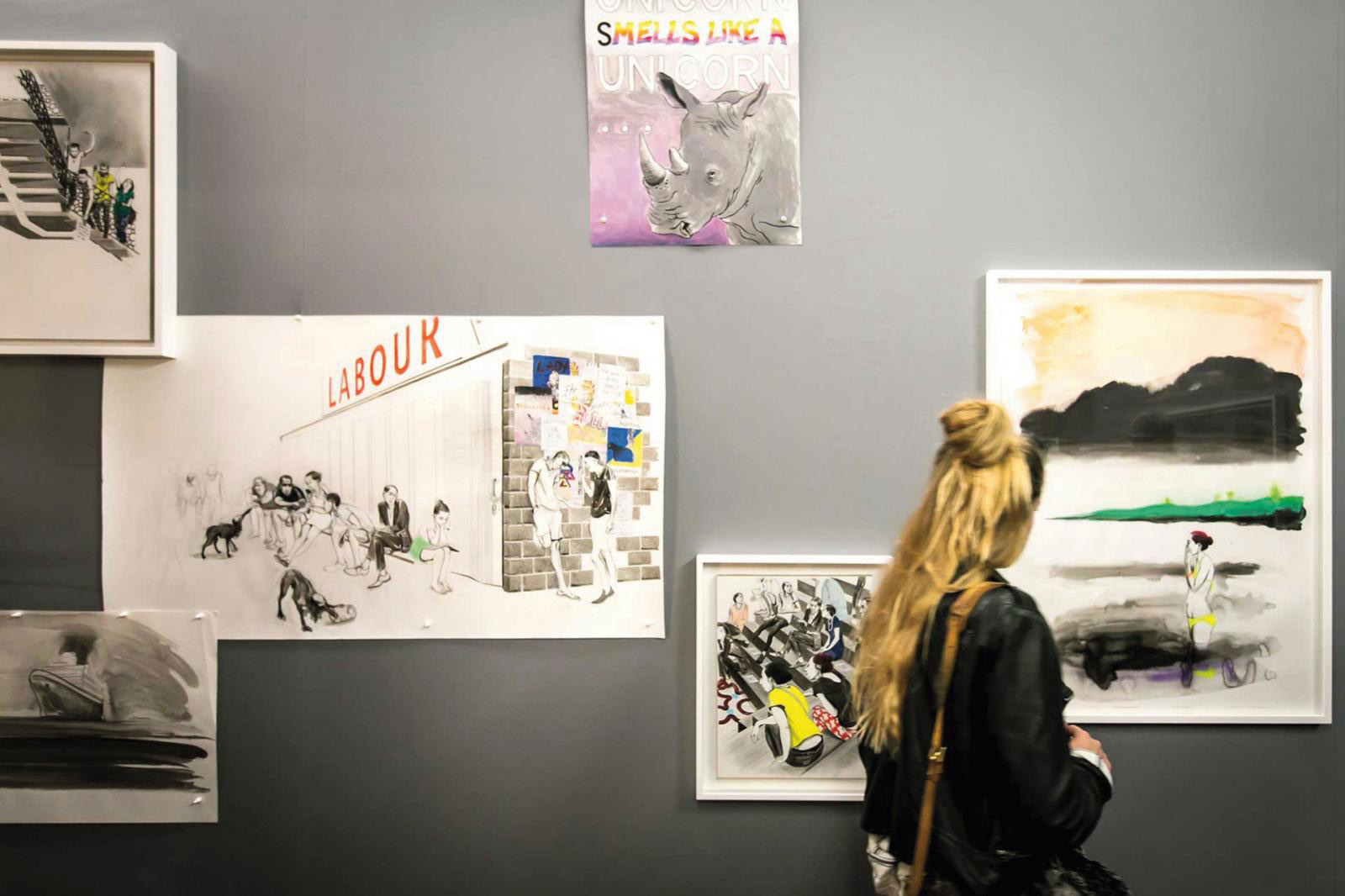 The Salon du Dessin and Drawing Now Art Fair have jointly decided to postpone their shows to the same dates. "In the absence of drawing events in 2020, during the second week of June 2021 Paris will be the drawing capital more than ever," says the joint press release. The 30th Salon du dessin will take place at the Palais Brongniart from Wednesday, June 9 to Saturday, June 12. Alongside around 40 dealers, the list of which will be released shortly, the museums of Marseille will hold an exhibition on the theme "nature in all its states" that will echo the Salon du dessin International Symposium, which focuses on "the art of paper gardens: designing, projecting, representing". The extra muros Semaine du Dessin will be back with its usual private tours organized by around 20 partner museums. Its contemporary drawing equivalent, the Drawing Now Art Fair, will take place at the Carreau du Temple from June 10 to 13. Sixty-one galleries have already confirmed their participation in this 14th edition, including 25 foreign ones. They include the Paris galleries Anne de Villepoix, Anne-Sarah Bénichou, Les Filles du Calvaire, Jean Fournier, Laurent Godin, Loevenbruck, Papillon, RX and Xippas as well as Adrián Ibáñez Galeria in Columbia, DYS in Brussels, Iragui in Moscow and Galeria Silvestre in Madrid. "Drawing Power! Enfants du Compost", a show organized in partnership with FRAC Picardie, will give this year’s fair an ecological tone.