The event that brings together various players in ceramics, and has become a reference in France and abroad, was born 15 years ago. 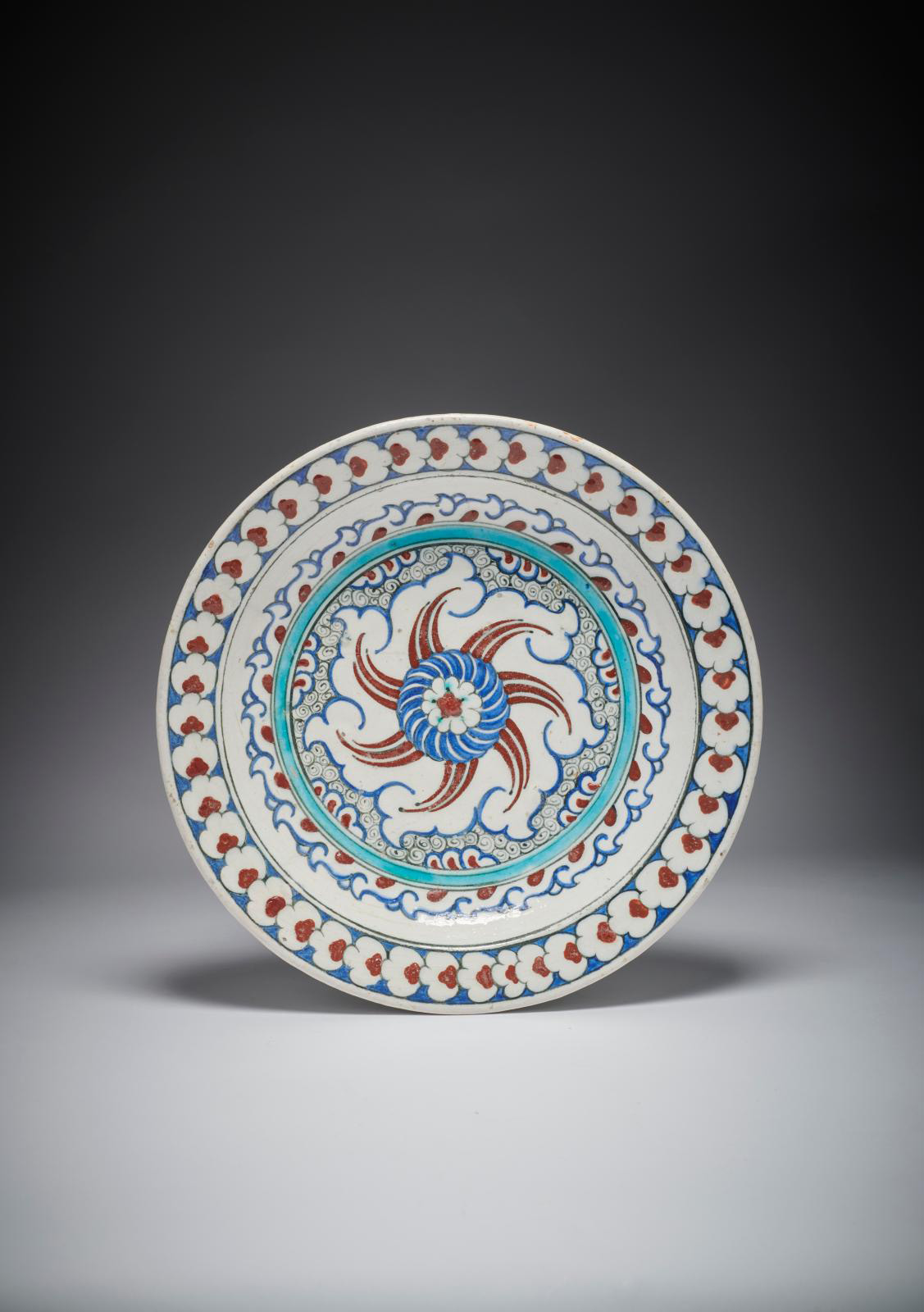 A series of six lectures will take place from September 21 to 23, contributing to the historic and scientific knowledge of ceramics, glassware and enamel. The lectures will address diverse topics including the collections at the Musée National Adrien Dubouché de Limoges (by its director, Céline Paul), French Renaissance blue glass (by Aurélie Gerbier, curator at the Château d’Écouen), commissioned Chinese porcelain in the Liège Museum’s collections (by Louis Mezin, honorary curator in chief of cultural heritage), and glass in the Southern Netherlands (by Valérie Montens, curator at the Musées royaux d’Art et d’Histoire de Bruxelles).

Like every year, a partnering French institution will exhibit pieces from its collection in participating galleries. This year, it is the Musée des Arts décoratifs et du Design in Bordeaux. Its collections, which are in a charming 18th-century hôtel particulier, trace the development of French decorative arts, especially in Bordeaux, in the 18th and 19th centuries.

The First French Retrospective Dedicated to Baschenis, Bergamo’s Master of the Portrait and Still Life

Paris Photo: The 25th Edition, Starring Rossy de Palma
Newsfeed
See all news
Women on Paper Exhibition Kicks Off at the Rijksmuseum in Amsterdam
Paris: Christmas at the Carré Rive Gauche, Starts Today!
SAH Opposes Proposed Alterations to Library of Congress
Art Basel Places Its Bet on Asia and Digital
Not to be missed
Fairs