The Palais Galliera in Paris Recounts the Adventure of French Vogue

The French edition of the world's leading fashion magazine is celebrating its 100th anniversary. A show at the Palais Galliera in Paris looks back at a century of elegance and innovation. 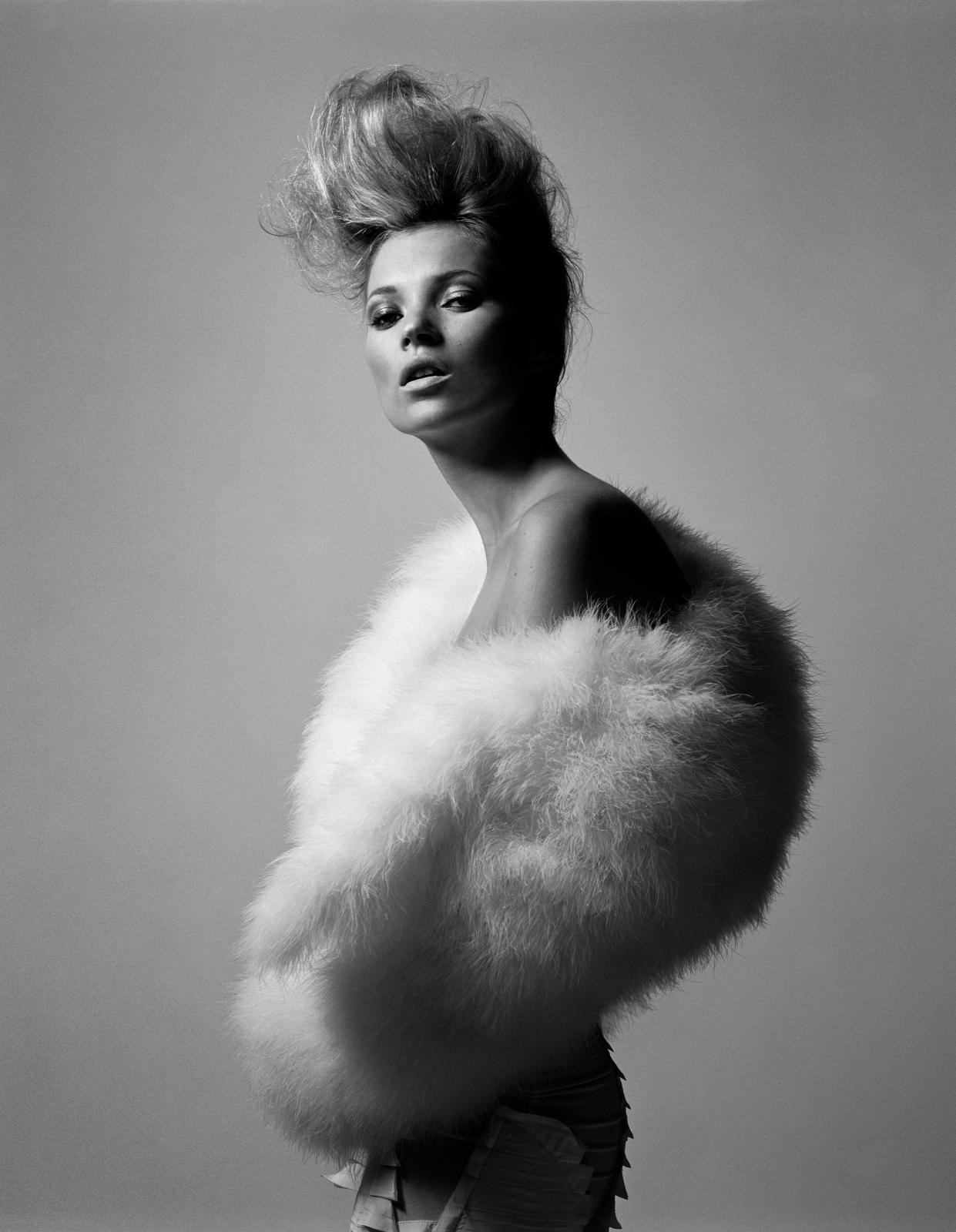 The Palais Galliera exhibition includes over 415 illustrations, photographs, films and iconic designer creations—rare documents from Condé Nast’s archives that trace the metamorphosis of a fashion magazine born on June 15, 1920. The American publisher wanted to export the New York title’s concept to Paris, the capital of haute couture. In 1929, newly appointed editor-in-chief Michel de Brunhoff set the elite magazine on the path of modernity, increasingly featuring pictures by trailblazing photographers.

The Vogue spirit overturned the conventions of luxury, as seen in Guy Bourdin and Helmut Newton’s subversive images from 1968-1986, a veritable golden age of photography, or, more recently, Mario Sorrenti’s iconoclastic shots.

The exhibition celebrates artistic choices by outstanding editors-in-chief, from Edmonde Charles-Roux, who was sensitive to socio-cultural issues as early as 1954, to Carine Roitfeld, the leading trendsetter from 2000 to 2010. Four focused sections pay tribute to Vogue’s most loyal collaborators, Yves Saint Laurent and Karl Lagerfeld, who invented an idea of the modern woman, and the muses who often embodied it: actress Catherine Deneuve and top model Kate Moss.

Sabine Weiss: A Photographer's Life Told in Arles
Newsfeed
See all news
Conceptual Artist Laurence Weiner Has Died, Aged 79
Controversial Hirshhorn Museum Modernist Sculpture Garden Approved
Deutsche Bank Names Lu Yang “Artist of the Year”
According to New Research, Top 10% of NFT Traders Perform 80% of All Transactions
Not to be missed
Exhibitions
Niki de Saint Phalle at the Galerie Mitterand…
The Galerie Mitterrand in Paris bills its new show as an echo of…
Exhibitions
Georg Baselitz: Works on Paper
As the Pompidou Centre hosts a Georg Baselitz retrospective until…
Exhibitions
Young Ingres at the Musée d'Orléans
How can the beauty of a figure be captured and expressed? How can…
Exhibitions
The Age of Louis XIV on Show at the Alexis Bordes…
With this hang, Alexis Bordes focuses on a few aspects of art from…