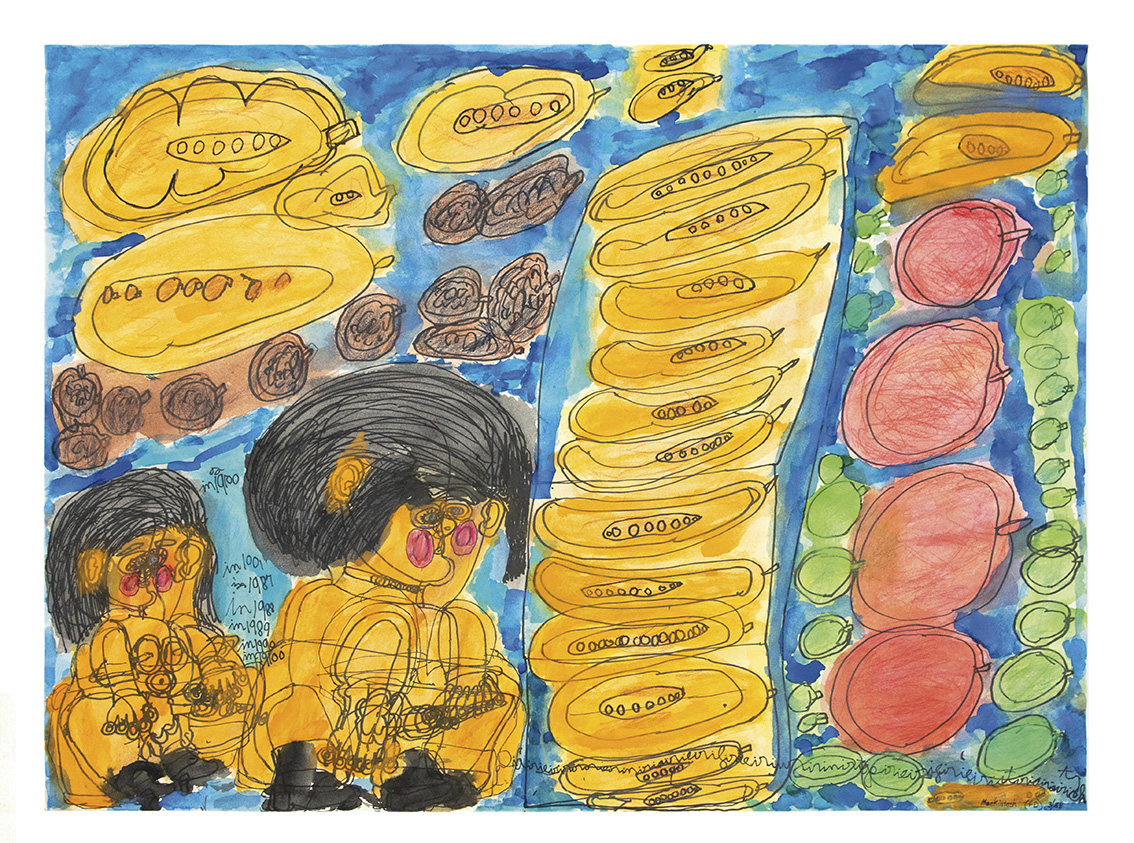 The Assets of Digitisation
To convince galleries and collectors, it was important for the platform model to evolve. Nikki Iacovella says it will be more ergonomic and dynamic than that of Art Brut Global in order to make up as much as possible for the lack of a direct relationship to the work. Online exhibition rooms are planned where visitors can zoom in on the works and view presentations of the artists. All this is managed by Artlogic, a service provider already well established in the world of art galleries. Each exhibitor is limited to a selection of 15 works—which will deprive gallery owners of the exclusivity they usually reserve for their collectors. "Some buyers like to rummage through storerooms and boxes to find pieces," says Pol Lemétais. However, an undeniable advantage is that "all the galleries have the same presence," says Éric Gauthier. "As a gallery specialising in discoveries, it's always harder for me to have visibility at a fair in the middle of other stands." Everyone is therefore on an equal footing. For example, Charles Schley’s unpublished drawings (around €8,000), which he is presenting with small formats by Cédric Laplace and Eugène Lambourdière, known as "Maurice" (from €500), Demin (€700) and Ayako Miyawaki (€20,000) at Patrick Moisan (Paris), will be in the same click range as works by Henry Darger or Bill Traylor costing $250,000/350,000 at Carl Hammer (Chicago), Augustin Lesage’s paintings (€40,000) at Lemétais or Emery Blagdon’s works ($10,000/50,000) at Cavin-Morris (New York). Shari Cavin has chosen to devote her selection to this artist and his "healing machines". "Blagdon didn’t consider the paintings as works in themselves,” she says. “He called them 'my pretty ones.’ We think he saw them as a kind of circuit board because he put them under machines in a shed, perhaps as a way of healing people. His works have entered Bruno Decharme's abcd collection in Paris, the Museum of Everything and the Smithsonian Museum of American Art."

Alison Gingeras: A Female Perspective in Outsider Art
Not to be missed
Fairs