The new TEFAF report on the Chinese market is a curious animal… At first glance, without any apparent connection with the concerns of the European fair, the format is a far cry from the sort produced by other analysis providers. 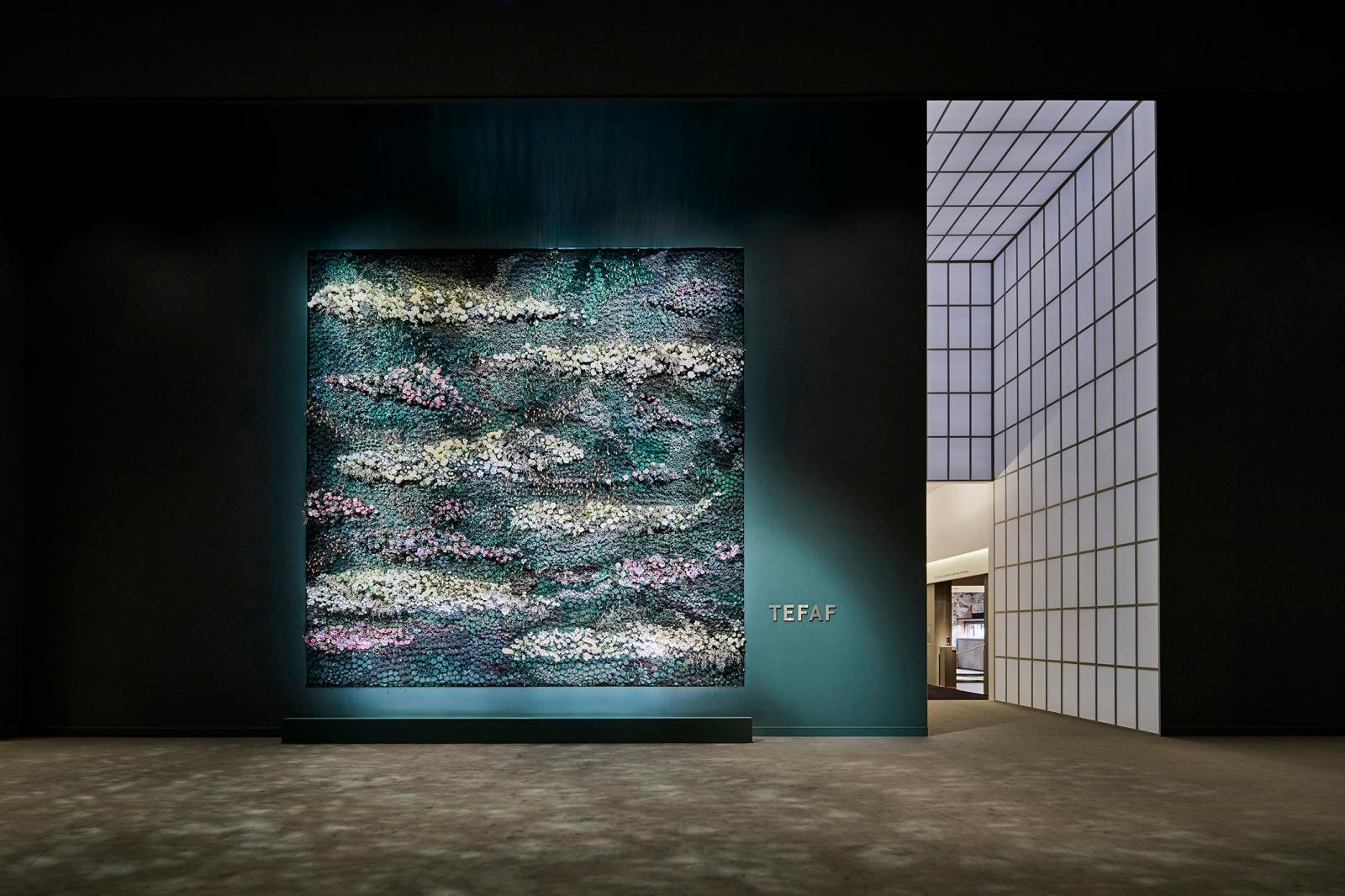 Since Clare McAndrew's defection and the end of her macroeconomic reports, the Netherlands fair has regularly sponsored a thematic study on a precise field. This year, Professor Kejia Wu looks back on the construction of the Chinese art market. At first glance, without any apparent connection with the concerns of the European fair, the format is a far cry from the sort produced by other analysis providers, as readily acknowledged by its author, a professor at the Sotheby’s Institute in New York: "It's more of a narrative than a standard study." Laid out as three distinct sections, the text starts by describing the rise of the Chinese art market, follows with a qualitative analysis of the top local collectors (in the form of a survey), and ends with a series of interviews with well-known figures.

Still a Young Market
The art market was only able to start growing in China after the opening of the capitalist economic model in the very late 1970s. But it took until 1991 for the first private gallery to open: Brian Wallace's Red Gate Gallery. Keija Wu describes this intermediary period as a vital incubation period that fostered a change in attitudes and the dominant ideology. At this time, only small antiques booths existed, whose main role was to buy objects restored at the end of the Cultural Revolution at low prices. This network of shops also helped to train a generation of specialists. The next two years, 1992 and 1993, saw the appearance of the first auction house, Duo Yun Xuan, in Shanghai – which grew from one of these stores – based on the model of Hong Kong operators, as well as the first embryonic fair and the creation of China Guardian. The fledgling art market was chiefly dependent on auctions. In the mid-2000s, turnover began to rocket, reaching a peak in 2011 and taking China to pole position in the global market. But this dizzying ascent proved to be the result of speculation, and was halted in its tracks. Now we are seeing a period of maturity.

"Real Collectors"
Kejia Wu also provides a survey carried out with Chinese collectors. However, we might wonder about the sample chosen: fewer than thirty people out of a population of several hundreds of thousands. "I wanted to show that beyond the image many people have of Chinese buyers as speculators, there are also some real collectors," she says. And indeed, 48% of the people she talked to have been collecting for more than fifteen years. 22% possess over 1,000 works; 52% have spent over $5 M during the last five years, and 91% are planning to sell less than 30% of their collection.

Prospects
According to Kejia Wu, in international terms, it does not seem likely that the Chinese art market's position will be challenged in the short- or the medium-term, although it probably won't regain its 2011 level. The legal framework (which limits the type of objects foreign operators set up in mainland China are allowed to sell) will probably not change either, which de facto prevents the sector from growing. "Even if Chinese auction houses have every latitude in the country, and though they have acquired knowledge and pieces are available, they still lack a network that can efficiently source them," says the specialist. "In contrast, Christie’s and Sotheby’s know who owns what, but have limited scope for action." However, foreign galleries look set to establish themselves in greater numbers, and collectors' tastes are sure to diversify.

Artprice 2021: China and Contemporary Art
Not to be missed
Market Trends