The former real estate developer and collector passed away on October 18 at the age of 85. 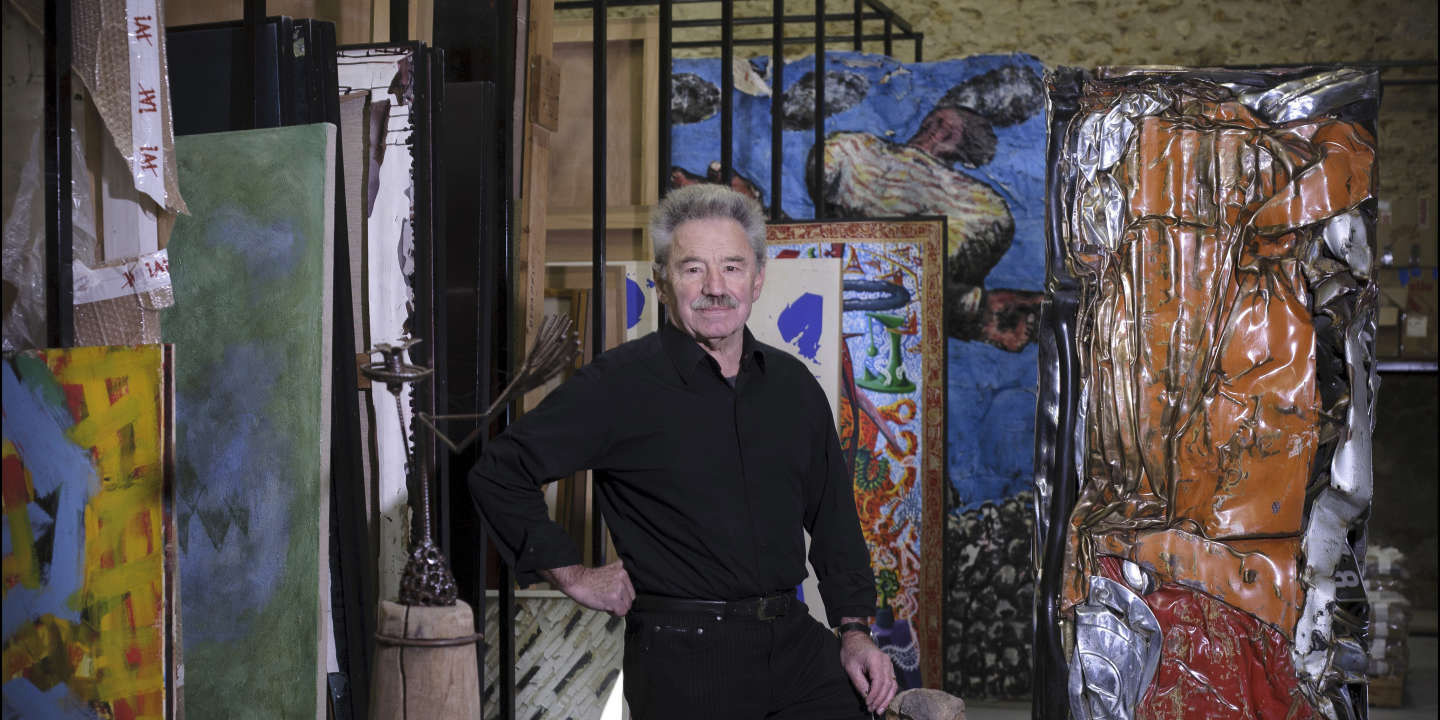 The son of a Norman pork butcher, Jean Hamon made a fortune in the construction industry by participating in the building of La Défense, the business district just outside Paris. In 1974 he bought the first artworks in his collection: three pieces by Guomundur Guomundsson, known as Erró. Ten years later, he contributed to building Jean Dubuffet’s Tour aux figures, a monumental sculpture on the Île Saint-Germain in Issy-les-Moulineaux. But for many of his contemporaries, Mr. Hamon’s name remains entangled with various court cases. In 1988, as president of Incitation à la création (“Incentive for Creation”, or IAC), an organization holding dozens of works given to Renault by artists, including Jesus Rafael Soto, Simon Hantaï, Jean Tinguely, Arman and Christian Boltanski, he moved them to his farm in Bullion. In 2001 he tried to donate some of them to the public-private partnership set up to create a museum on the ’île Saint-Germain, but the project never got off the ground. One thing led to another, and in 2013 he was convicted of abuse of common property, six years after being found guilty in the corruption Elf oil case.

Art Market Overview: New York, No. 1 in the Marketplace for Collectors

Herman Daled: Conceptual Art Loses its Greatest Supporter
Newsfeed
See all news
Frieze New York is Coming Back in May
Museums Permitted to Reopen in Six Italian Regions
A Mysterious Tanguy Work is Up for Auction
Stunning Discoveries in Saqqara
Not to be missed
Obituaries
Death of Daniel Cordier: a Resistance hero passionate…
He led a double life: a Resistance hero and a contemporary art lover.…
Obituaries
Herman Daled: Conceptual Art Loses its Greatest Supporter…
The outstanding Belgian collector of contemporary art died on November…
Obituaries
Death of Sindika Dokolo, A Leading Collector of African…
The businessman and leading collector of African art died suddenly…
Obituaries
Renowned Picasso dealer Joan Gaspar
The illustrious Barcelona gallery owner, who was Picasso's dealer,…