The Miracle of Montreal

What are the secrets of the Montreal Museum of Fine Arts, whose acquisition budget is proportionally inverse to the dynamic enrichment of its collections? 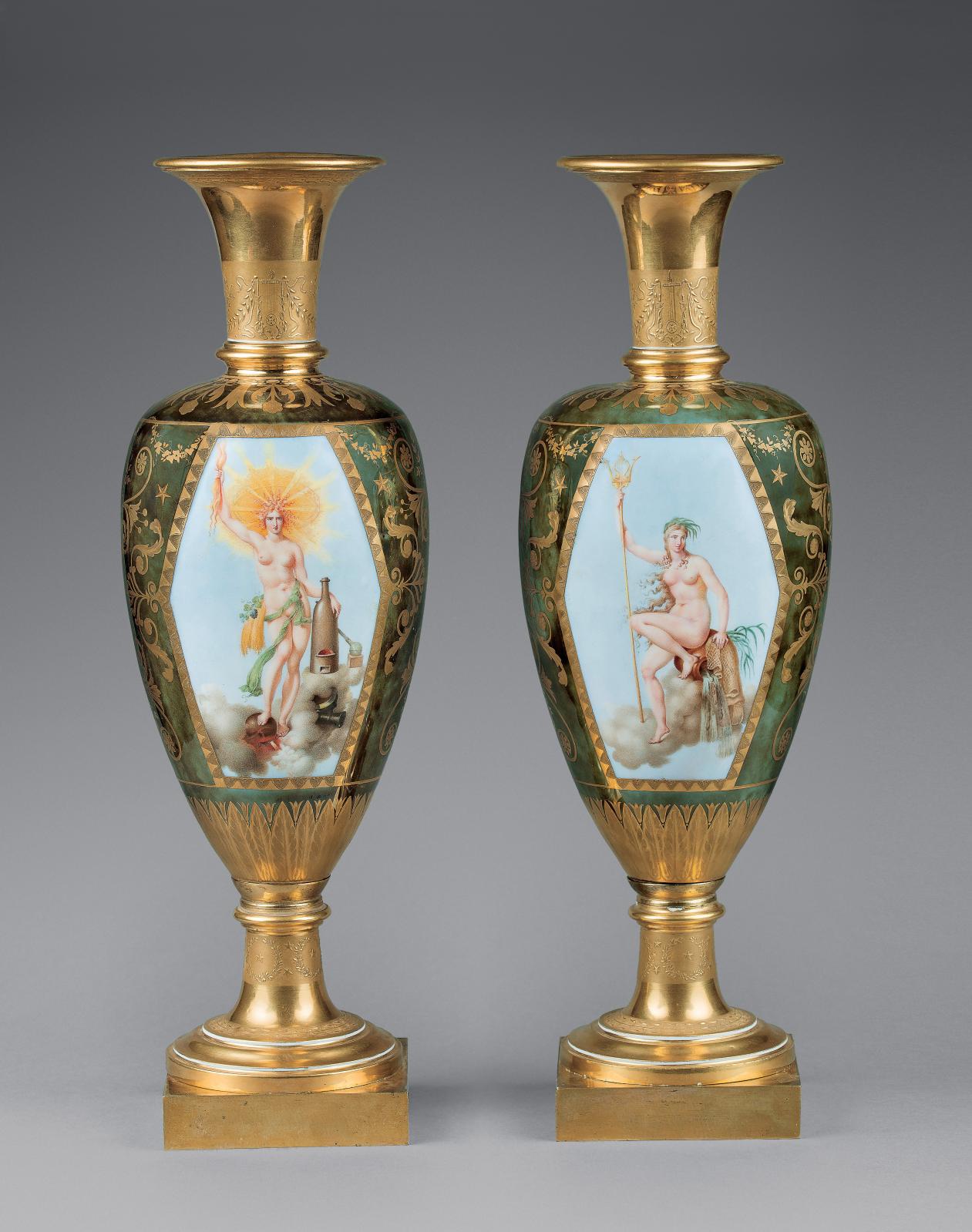 How many French museums can boast such exponential growth as the Montreal Museum of Fine Arts? Barely five years after the opening of a fourth extension to house Canadian art, and four years after the opening of the Michel de La Chenelière Atelier for education, the institution inaugurated a new building of 5,000 m² (thanks to the generosity of Michal and Renata Hornstein), designed to redeploy all the foreign school collections. While the benefactors' collection was central to this decision, it was not the only driving force. With Veronese, Guardi, Boucher and many more, there is a long list of recent costly acquisitions. And yet the museum only takes a tiny budget of C$1 million each year (€670,000) from its own funds…

Less is more
"You can always make splendid acquisitions, even with very little money. You just need to be strategic," says Nathalie Bondil, the museum's director. This was how the curator was able to acquire an artist's proof of Jean-Baptiste Carpeaux's "Bacchante aux roses" in 2004. The marble is the only signed and dated example of the first version of the composition. "In the field of editions, particularly in sculpture, there are numerous opportunities because the sector requires more expertise and is less highly-regarded," she says. "Nothing replaces an actual sight of the objects. That's why we always try to be present at sales." The curator's hunting grounds are the fairs held in New York, London and Maastricht, which she scouts tirelessly, and the Biennale de Paris, "particularly for the decorative arts." And she also visits auctions, even if she feels less at ease because of the bidding threshold. "You can negotiate more easily with a dealer," says the director, whose talent for persuasive speaking is well known.

The eagle's strategy
The museum sets its sights on works that stand out for their history, their provenance or their place in an artist's career: another lever for interesting acquisitions. This was the case with Paolo Veronese's astonishing, Titian-like “Christ Crowned with Thorns”, bought from the Maison d’Art in Monaco in 2010. "We don't have any Raphaels, Watteaus or Vermeers; they are beyond our means," says Old Master curator Hilliard T. Goldfarb. "What's crucial when you don't have much money is to be open to opportunity." Guided by this motto, at the last edition of the Tefaf Nathalie Bondil cast her gaze on a modello of Hyacinthe Rigaud's famous portrait of Louis XIV, exhibited by Éric Coatalem. "I have two strategies: that of the vulture, who circles around works, going from fair to fair – sometimes for years – before buying them at the best price; and that of the eagle, who pounces without hesitating," says the director with a smile.

A reactive form of governance
Very different from the extremely vertical modus operandi of the French administration, which requires the Ministry of Culture's approval, the Canadian system is far more responsive. Aside from the limited discretionary funds the curator can use immediately for a few one-off purchases not needing prior approval from her hierarchy, the museum has four, and shortly five acquisition committees dedicated to the museum's main departments: Canadian art, decorative arts and design, early and modern contemporary art, and shortly world cultures. The committees meet informally in two stages before submitting projects to an external committee of experts, collectors and the museum's main donors. The Montreal museum's procedure, less formal than in France, makes funds available within three months. This nimbleness enabled the museum to carry off the "Ecce Agnus Dei" by Baciccio in 2011 as soon as the Louvre acquisition community refused its approval. "Consisting of members of civil society, the acquisition committees work through highly democratic procedures," says Nathalie Bondil, "because they legitimise our choices. We need to justify the appropriateness of purchases."

" You can always make splendid acquisitions, even with very little money. You just need to be strategic. "

A collectors' museum
Lacking any public funding, the museum has for many years drawn on capitalised private funds, swelled by gifts and bequests, some of which are explicitly intended for purchasing. This was the case with Marie Pineau's bequest in 2016 in favour of ancient decorative arts, which enabled the purchase of a pair of porcelain Sèvres vases from the Napoleonic period. "Today we try to ensure that all donations of collections are accompanied by monetary gifts so that we can exhibit and maintain them – for example, through bequests in wills", says Danièle Champagne, director of the museum's foundation. Collectors and their passion are central to the acquisition policy of the institution, which boldly seeks long-term loans from private collections, while French museums are still reticent in this sphere. This practice is particularly dynamic with modern and contemporary works of art, which are far beyond its budget. These win-win arrangements sometimes have an unhoped-for conclusion, like the donation currently under way of a Fauvist painting by Maurice de Vlaminck, "Le Cultivateur". While the Canadian institution is well-known for its avant-garde education programmes, its acquisition policy contributes just as much to the social role played by the museum, considered a collective project designed for the public's benefit.