The Millésimes of Rostropovich

The name alone is enough to cause a stir and attract Russian buyers, who are key players on the wine auction market. The famous cellist, who was stripped of his citizenship by Brezhnev before having it restored by Mikhail Gorbachev, lived in the United States before moving to Paris on avenue Georges Mandel in the 16th arrondissement.... 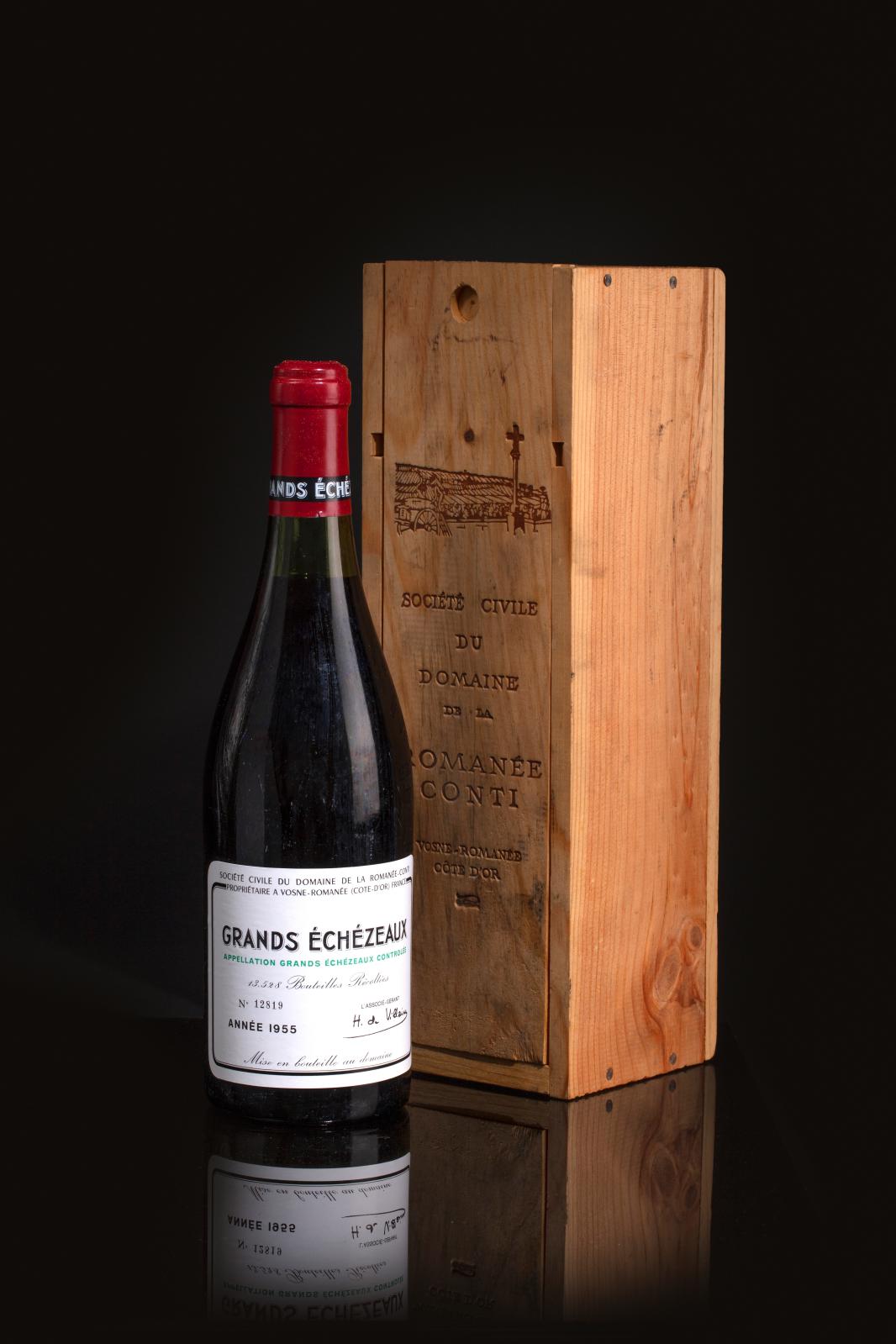 The name alone is enough to cause a stir and attract Russian buyers, who are key players on the wine auction market. The famous cellist, who was stripped of his citizenship by Brezhnev before having it restored by Mikhail Gorbachev, lived in the United States before moving to Paris on avenue Georges Mandel in the 16th arrondissement. In a typically Parisian cellar, he kept the 400 bottles Yann Le Mouel auctioneer is offering today for an estimated total price of €300,000. Rostropovich and his wife were bons vivants and fine connoisseurs. Pictures of him wearing the prestigious red and gold ribbon of the Confrérie des Chevaliers du Tastevin at the Clos de Vougeot château, or chairing the 124th auction at the Hospices de Beaune are all an indication of his epicurean nature.  The couple liked to mark the milestones in their lives by buying a bottle. For example, he purchased an imperial (six litres) of Château Lafite Rothschild (€6,000/8,000) on the occasion of his legendary 1989 concert at the foot of the just-opened Berlin Wall. It was a good choice: 1989 is an outstanding year for Bordeaux in general and Pauillac in particular. An early harvest that year yielded perfectly mature wines with velvety tannins. Another wise choice was made by Aubert de Villaine, the manager and heir of the prestigious Domaine de la Romanée Conti, who gave Rostropovich and his wife a bottle of Grands-Echezeaux 1955 (€2,000/3,000) for their anniversary. A letter signed in his handwriting certifies the provenance. Collectors will be delighted by the next lot: a Les Meurgers premier cru (€2,000/3,000), wines bearing personalised labels with the musician’s name – a privilege reserved for the most famous people in the world – and bottles under Henri Jayer’s label. The late winemaker and darling of the international market still holds the record for the world’s most expensive bottle, his Richebourg 1978. But the highlight of the sale should unquestionably be a bottle of Château Lafite Rothschild 1803, re-corked at the château in 1992 (with certified proof): a rarity whose level is almost intact. In a world where age often matters, it is bound to be a rousing success.