The Michel Rullier Collection: A Love of Beautiful Objects

Curiosity is an attractive failing and Michel Rullier would say no differently, as one who is now selling his nutcrackers, candle snuffers, tobacco graters, boxwood carvings, antique cutlery, pastry wheels and more. 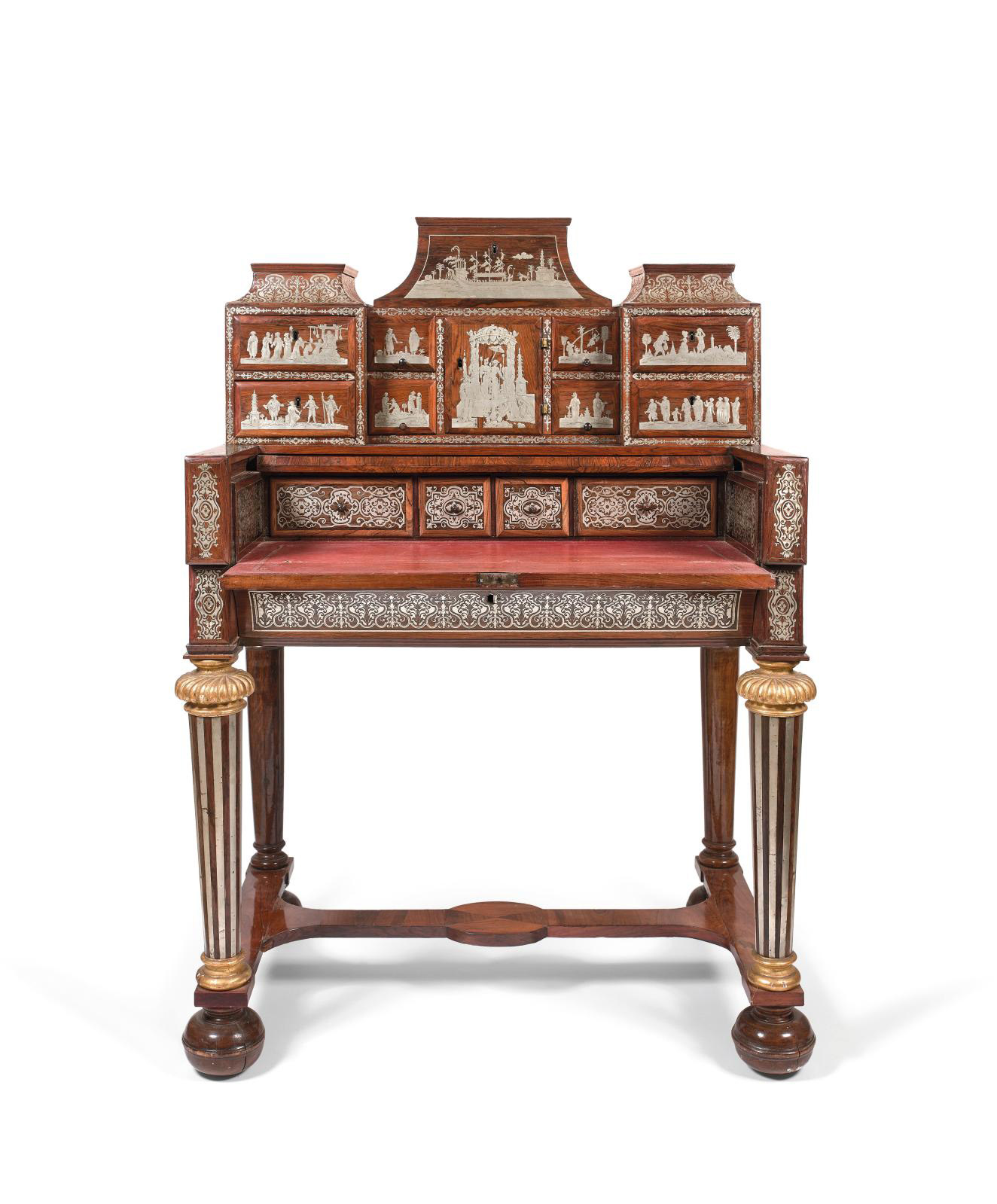 "A page is now being turned: these objects will take on a fresh life in new, welcoming homes, in collections with the same eternal mission: to enhance the knowledge of future generations and be grateful to those of the past," writes Michel Rullier. The son of a pharmacist, he became an antique dealer in Poitiers after studying fine arts and specializing in the Renaissance, Early Baroque and the 18th century. The discreet, courteous Rullier, for whom "only madness is reasonable", has searched for over 60 years for simple objects and rare pearls alike. On March 10, 2010, under the hammer of the same auction house in Drouot, his collection of ironwork raised €1.2 M. The success of his subsequent sales suggests that the next will be eagerly awaited by connoisseurs. A pair of agate candlesticks mounted in gilt brass (Germany, 17th century) has an estimate of €3,000/5,000; a pair of engraved wrought iron candle snuffers with gold damascene work (France, c. 1740) €2,000/3,000, and various wooden and seashell spoons €600-1,800. For two large tastevins, one in boxwood representing Saint Vincent—patron saint of winegrowers—(Burgundy, early 18th century), the other in boxwood burr representing a naked woman with genitals covered by a bunch of grapes (France, 17th century), you will need €6,000/8,000. Respectively, of course... €8,000/10,000 are quoted successively for two hunting wheel-lock arquebuses in engraved, chased iron, with wood and stag horn decoration, one by Abraham Dressler of Dresden (c. 1590), the other by Caspar Nereiter of Prague (late 17th century). For sabulometrophiles or curious amateurs, three 18th century clepsydras, also called "sand clocks", lined with powdered eggshells, will require €6,000/8,000, while an Antwerp cabinet with a pewter-inlaid veneer reflects the 17th century craze for this type of furniture with secret drawers, and also for travel and chinoiserie (€25,000/45,000, see photo).