During a two-day exhibition at Drouot, everyone came to admire the objects assembled by Jacques Malatier (1926-2017). The erudite spirit imbuing this collection was reflected in the final result: €3.2 M, with 94% of lots sold. It took a battle up to €505,600 to carry off the large composition by Jean-Charles Nicaise Perrin... 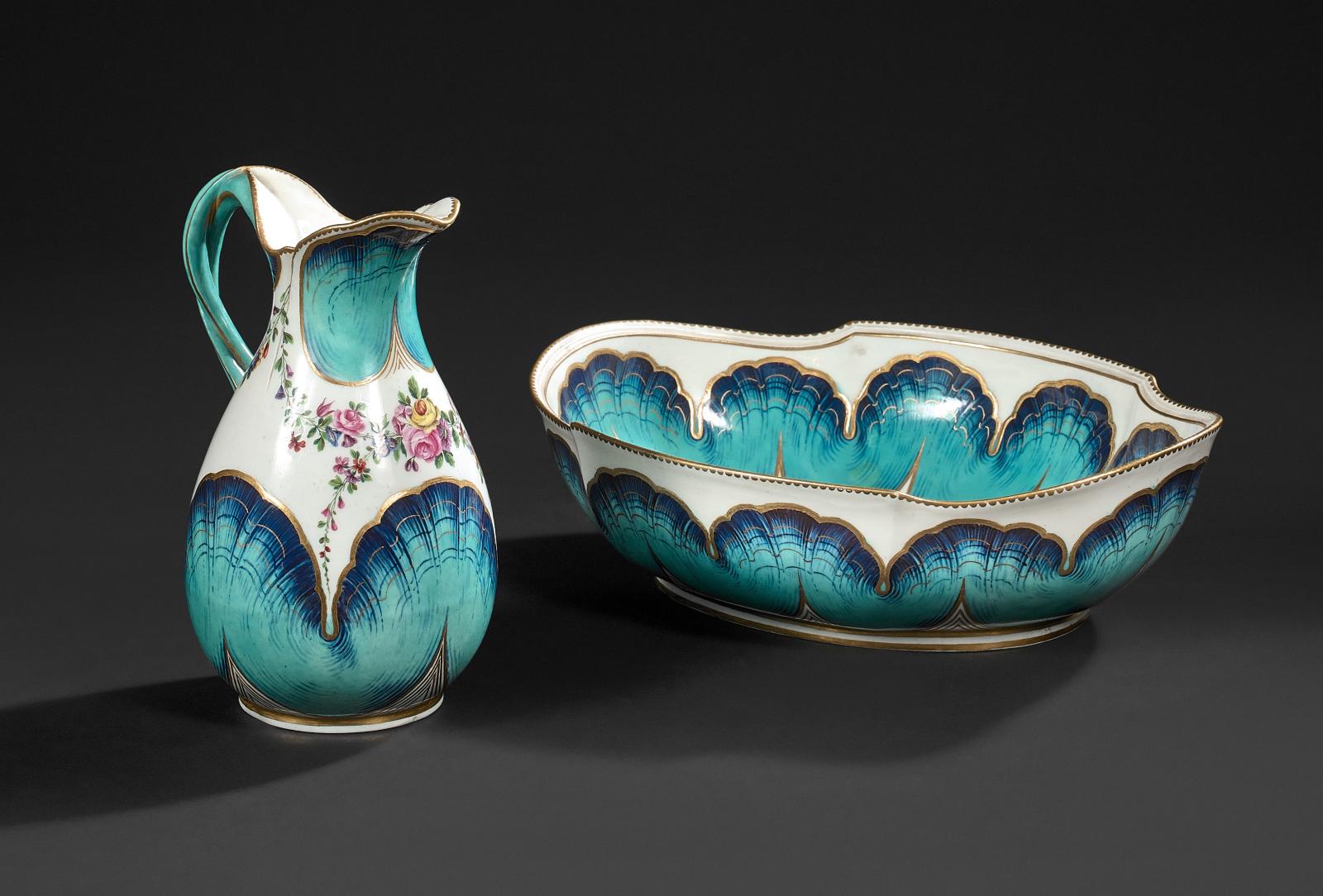 During a two-day exhibition at Drouot, everyone came to admire the objects assembled by Jacques Malatier (1926-2017). The erudite spirit imbuing this collection was reflected in the final result: €3.2 M, with 94% of lots sold. It took a battle up to €505,600 to carry off the large composition by Jean-Charles Nicaise Perrin (1754-1831), "Hector in Helen's palace upbraiding Paris for his cowardice and announcing a single combat". Everything in the painting is permeated with a sense of antique theatricality, from the majestic Hector poised for combat, alone before his passive brother, to the group of women troubled by the danger. The scene comes from a Canto in Homer's Iliad, and we all know what happened next… Perrin, admitted to the Académie in 1787, regularly exhibited at the Salon (the title tells us that this painting was certainly presented at the one in 1808 under no. 466,  with the title "Hector reproaching Paris for his inaction") but is relatively rare at auction: only 23 paintings signed by or attributed to the artist feature on Artnet. The one here garnered a world record well above the previous one established at €72,000 by "La Mort de Sénèque" on 16 November 2006 (Christie’s Amsterdam). The Old Master section continued to do well, later achieving a splendid €164,320 for "La Pêche", a painting by Charles Joseph Natoire (1700-1777), which certainly came from the King's small dining room at Fontainebleau. The 18th century was very much in the limelight, particularly the drawings, which were generously rewarded, including a pastel by Joseph Vivien (1657-1734) of Charles Albert, Prince Elector of Bavaria, kissing his father's hand – a monument of filial piety executed in around 1726, which fetched €30,336–, a draped female figure carrying an urn or another object by George Romney (1734-1802), for whom Lady Hamilton was the putative model (€48,032), and the "Head-and-shoulder portrait of a man with his chin on his hand", attributed to Jacques Stella (1596-1657) which garnered €49,296.

A taste for objects
Unexpected gems included a dodecahedron: a bronze object from Roman times (2nd-3rd century), of which around 100 examples have been excavated to date. Some scientists think it was a measuring instrument used by armies on battlefields to assess the distance separating them from the enemy… At €58,144, it multiplied its estimate by ten. With objets d'art, two vases in Egyptian porphyry, carved in Rome in the mid-17th century, fetched €65,728, paving the way for a patinated gilt bronze chandelier featuring six intertwined thyrsi. €82,160 rewarded this early 19th century piece of work from St Petersburg, attributed to Jean-Pierre de Lancry, a French craftsman who set up a business in Russia in response to the local clientele's enthusiasm for his country's style. Last but not least, ceramics – keenly awaited by buyers – stood out with a soft paste porcelain pot-pourri vase knocked down for €69,520, produced in Saint-Cloud in around 1695-1700, with decoration inspired by the "Grandes Grotesques" published by Jacques Androuet du Cerceau in 1566, and with a highly original large Sèvres Empire foot bath (€58,144). But the palm went to a cabbage: €88,420 and a pre-emption from the Cité de la Céramique-Sèvres & Limoges, which came to pay tribute to this "Roussel" ewer and oval basin made in 1766 with an extremely uncommon decoration of blue cabbage leaves. Celestial!