The Louvre embroiled in controversy over acquisition

The museum is under fire for buying, at a high price, drawings "attributed to Fragonard" at the end of a tumultuous process. Here's some perspective. 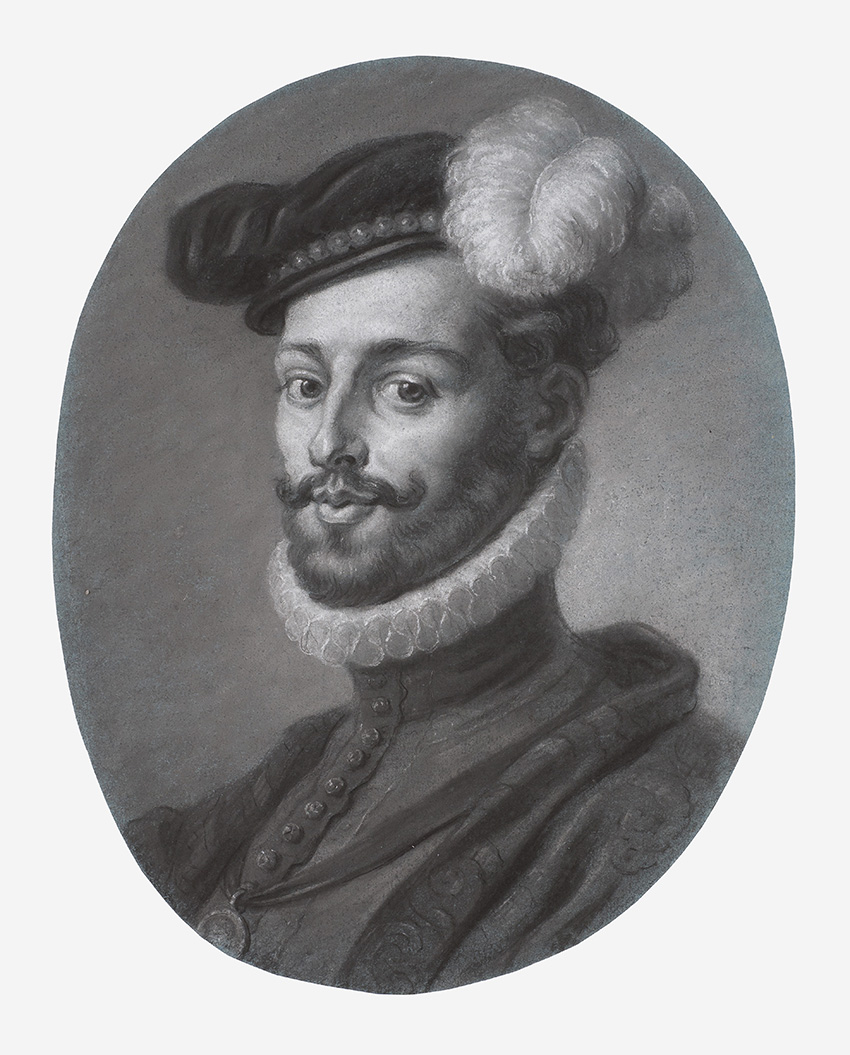 The Louvre's purchase of a set of drawings "attributed to Jean-Honoré Fragonard" from dealer Marty de Cambiaire, associated with Jean-Luc Baroni, for a half-million euros is "incomprehensible" for many, at the very least intriguing for art historians. It is the talk of curators and connoisseurs of French art around the world.
Embarrassed, the Louvre waited four months to make the announcement. The museum concluded the purchase in February, after having to overcome unaccustomed opposition within the Conseil artistique des musées nationaux (Artistic Council of National Museums). The deliberations took place behind closed doors, but at least two prominent figures raised strong objections, expressing scepticism about the attribution. The €900,000 offer put forth by Xavier Salmon for the Louvre was refused. Backed by Jean-Luc Martinez, the head of the drawings department persisted, saying that Pierre Rosenberg, the museum's former president and a leading connoisseur of French painting, "agrees with the Fragonard attribution", a claim that Rosenberg has not confirmed. The Council then approved the purchase on the condition of a nearly 50% price cut—rumours were beginning to circulate, giving rise to protests. The amount has not been disclosed, but it is €520,000.

"Homogeneity"
The drawings had been on the market for six years. They had even been offered to Christie's, which refused, finding the asking price too high. The deal was brokered with great fanfare after the Revue de l'art published a "series of 14 unpublished portraits by Fragonard" in October. Marie-Anne Dupuy-Vachey based the attribution on a hypothesis and a deep-seated conviction, without making any comparisons. She says the portraits, which are "striking in their great homogeneity", were intended to illustrate the first two volumes of Jean-Louis Ripault Desormeaux's ambitious history of the Bourbons, published in 1772 and 1776. Only five of Fragonard's portraits were engraved. Ms Dupuy-Vachey describes these grisaille drawings as pastels, which left several specialists sceptical. The Louvre accepted the description and the dates proposed in the article, adding them to its inventory before deleting the files from its database. But a watermark discovered at the Laboratoire des Musées de France contradicts the dating. Scientific examinations will help to clear up these issues.
The museum first announced that "drawings by Fragonard" had been acquired before changing the phrasing to "attributed to Fragonard". Mr Salmon has no doubts, basing his opinion on historical data. He says "the autograph character is 'confirmed'" by a series of sales (Anisson-Duperron, 1795; the publisher Pierre Michel Lamy, 1808; and the bibliophile Jérôme Bignon, 1848) where portraits "drawn in black and white pencil by Fragonard" or his son appear in varying numbers. The Louvre's leaves "are still in their original paper sleeves" with annotations "probably by Anisson-Duperron or Lamy", Mr Salmon adds. The museum bought four other drawings attributed to Anicet Lemonnier, a much weaker artist, from the same owner. Based on information from his client, Marty de Cambiaire says he no longer has any leaves from this set.

Dispute
Unfortunately, many experts find none of Fragonard's freedom of line in these works. "I'd like someone to mention a single undisputed drawing of his that looks like them," says an 18th-century art historian, adding that the only known model for the engraved portraits is actually a painting at the Fragonard Museum in Grasse. The likenesses of Saint Louis, Marguerite de Provence and Jeanne d'Albret are very weak. Mr Salmon acknowledges this "uneven treatment", and even the amateurish quality of the early drawings, but explains it "by the progressive execution of his work and the 'trial and error'" of an artist who, however, being in his forties, had already had plenty of time to display his skill.
The leading Fragonard specialist, Jean-Pierre Cuzin, opened the breach, warning several Artistic Council members of his unambiguous opposition. The former head of the Louvre's paintings department thinks that nine of the 14 drawings are actually by François-André Vincent, whose catalogue raisonné he wrote, the other five being poor copies of Fragonard's published portraits. Mr Cuzin declined to comment, simply referring us to the article he intends to publish in the September Revue de l'art. Mr Rosenberg says he is "glad these drawings could enter the collections at an acceptable price", but his opinion on the heart of the matter seems more guarded. "I saw them twice and, I must admit they embarrassed me very much," he says, adding that he is "awaiting Jean-Pierre Cuzin's article with a great deal of interest." Louis-Antoine Prat, a collector of French drawings and a prominent figure in the Louvre's graphic arts department for 40 years, also let the Amis du Louvre, of which he is the president, know that he disagrees with the Fragonard attribution.
British researcher Neil Jeffares, who wrote a digital dictionary of pastel artists, had revealed the series of sales to the Louvre. He considers the works "very boring and totally different from Fragonard's oeuvre of drawings". Acknowledging "better quality execution" in the only two high-definition photographs released for the moment by the museum, he is willing to reserve his opinion until the next ones are published. Since the October publication, several experts have complained that they have not been able to see them or even obtain quality reproductions. The gallerist says his client objected.
The Louvre is now open to discussion but must still convince critics that there was nothing wrong with shelling out over a half-million euros, not to mention putting its prestige on the line, for works that are so contested.

Jean Joubert joins the Louvre
Newsfeed
See all news
Frieze Los Angeles 2021 Cancelled for Second Year Running
Janet Jackson to Auction Personal Treasures
“Temporary” Mutual Aid Networks in US to Become Permanent as Pandemic Continues
Museum of Brexit Gets Go-Ahead, Awarded Charity Status
Not to be missed
Market Trends
Van Gogh: An Auction Rollercoaster
The auction of this view of Montmartre was beset by a series of…
Market Trends
NFTs: What Are People Really Buying?
p rices for NFTs have skyrocketed in recent weeks, but huge misunderstandings…
Market Trends
The Art Market by UBS and Art Basel: 2020 Could Have…
A big drop, it's true, but not a collapse. The art market seems…
Market Trends
Between the Primary and Secondary Markets, Galleries…
This spring, Emmanuel Perrotin will open his ninth space in the…