Though with a lower profile and fewer record prices than the English-speaking and European markets, Latin American art market is still a major showcase for discovering the very best of what the continent produces. 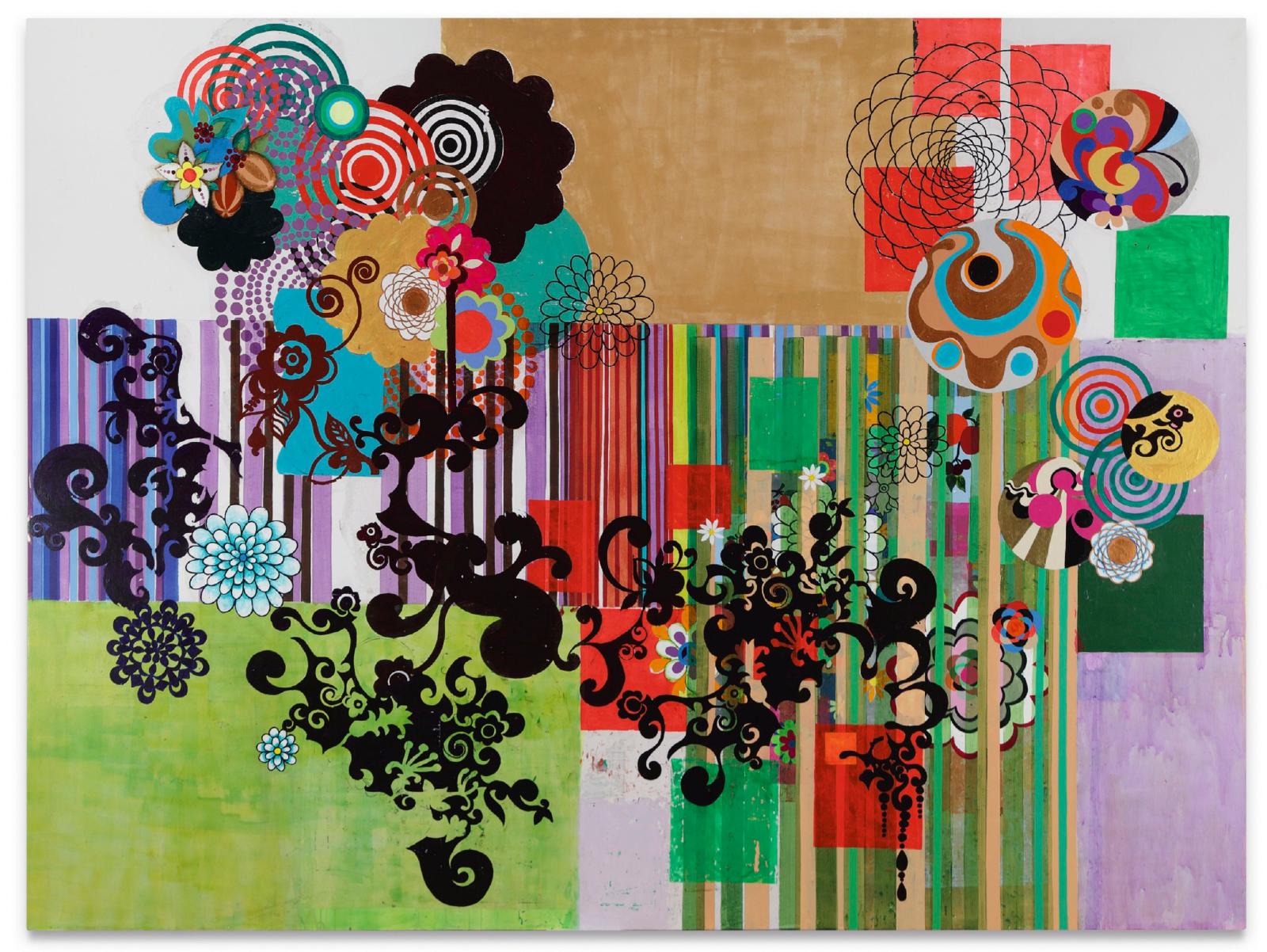 The idyll between Latin America and France (particularly its capital) is not exactly new. During the 1920s and 1930s, the Latin American diaspora included many artists who were part of the non-conformist Montmartre and Montparnasse scenes. The vogue for salons made it possible to show their work. They took part in the first major official exhibitions devoted to the art of their country: the one in March 1924 at the Musée Galliera and the one in 1926 dedicated to Argentinian art at the Musée du Jeu de Paume. In April 1930, the Zak gallery (founded in 1928 by the collector Jadwiga Zak, which closed in the early 1960s) gave carte blanche to the artist Joaquín Torres Garcia to organise the first event for the Latin American group in Paris. Here audiences discovered a dozen expatriates, including Diego Rivera, José Clemente Orozco and Horacio Butler. The famous 1968 exhibition "Totems et Tabous" at the Musée d’Art Moderne de la Ville de Paris (the most active venue in promoting contemporary Latin American art through to the 1960s) was a resounding success. As we know, the Espace Latino-Américain  played a considerable role in promoting artists and their work in France between 1980 and 1993. But the aura of Paris was already fading in favour of New York, the new art Mecca, and in any case the Latin American scene had become considerably internationalised over the last twenty years.

In the footsteps of their elders
Art lovers from the Old World often have a very stereotyped view of Latin American art: naïve painting linked with Mexican muralism; a colonial or a militant art. It must be admitted that these movements are still very present, to varying degrees, in the history, culture, practices and imagination of these countries. But we forget that they have produced some major names in kinetic art (not counting the Hungarian Vasarely): Carlos Cruz-Diez and Jesús-Rafael Soto, both Venezuelan, and the Argentinian artist Julio Le Parc have been among the world's five hundred most highly priced artists for several years now. Meanwhile, barriers have dissolved somewhat, and art has become globalised. South America and Central America have seen new generations of artists very often living in Europe or the US. Some of them achieve honourable sales. The Brazilian Beatriz Milhazes, with a turnover of over $2 M in 2018 for only six lots sold, has garnered a record price of $1,158,260 (€1,025,923). The energy installations of the young thirty-something Oscar Murillo from Colombia currently sell for $250,000 (€221,520). Various works by the Mexican visual artist Gabriel Orozco fetch between $350,000 and $400,000 (€300,000 and €350,000) with a very recent record of $795,000 (€704,568). And incidentally, Latin American street art, highly inspired by Mexican muralists, has been holding its own over the last few years. Os Gêmeos ("the twins"), a graffiti artist duo from São Paulo, recently saw one of their works knocked down for $132,355 (€117,267). Saner (really Edgar Flores), a young Mexican imbued with Aztec imagery, managed to sell a painting for over $10,000 (€8,861) with Louis C. Norton in Mexico. The Caribbean is also popular with investors, particularly Cuba, which is now very trendy. Since the country's rapprochement with the US in December 2014, a multitude of studio and exhibition spaces have sprung up. According to Luis Miret, director of the Galeria Habana and doyen of Cuba's gallery owners, "collectors have thronged to buy before prices rocket. But we can't say that's anything new. In artistic terms, there has never been a real break between the US and Cuba". This is because Cuban artists have benefited from a particular status since the 1990s, whereby the state allows them to sell their works privately, and, as a special privilege, to be paid in hard currency. Meanwhile, collectors from the US and Europe have been allowed by the Treasury Department to buy art from Cuba since 1991. This is what enabled Felix González-Torres (who was born in Cuba and died in Miami in 1996, aged 39) to become one of the world's 50 highest-selling artists last year, according to Artprice.

Latin American art exports well and appeals
According to the Paris gallery Mor Charpentier, well-known for its Latin American art exhibitions and extra-mural events in Bogota, this enthusiasm is the result of long-haul work: "For several years, several American and European galleries have included Latin American artists in their programmes. There has clearly been a revolution over the past decade in terms of visibility and growth. This means that well-established artists have more chance of accessing auctions than the rising generation. But we are seeing ever-rising prices with the young Latin American scene, which is chiefly due to their recognition and internationalisation." Anna Di Stasi, director of the Sotheby's Latin American Art department, is well aware that artists now move around far more freely in Europe and the US, "but the local art scenes in Mexico, São Paulo, Buenos Aires and Bogota are now fully capable of supporting and promoting their own artists." Anne Husson, cultural director of the Maison d’Amérique Latine in Paris, rightly cites the review "Art Nexus", mainly oriented towards the Latin American art scene, and ARCO, Madrid's key contemporary art fair, where the country's guest of honour at the last edition was Peru. "The FIAC also played an important role in 1999 by organising a focus on Latin American artists, and French galleries like Michel Rein and Jocelyn Wolff helped to bring young artists to the fore. I'm also thinking of the 1992 exhibition at the Centre Pompidou, which exhibited the continent and its artists far beyond the Mexican muralists. The large numbers of collectors wild about Latin American art is thus no longer a secret. Jan Mulder, who lives in Lima and collects mainly Peruvian photography, does not think that the ascendancy of the American and European markets is so overwhelming. "The English-speaking and European scenes are in constant competition with artistic trends from other geographical regions. Today, with the large number of international fairs and galleries and training institutions on the six continents… the challenge lies mainly in young artists' visibility and ability to make the most of all these opportunities!"

The Art Market: Champion of the Circular Economy?
Newsfeed
See all news
Xavier Lalanne’s Grand Canard Sells for Nearly €2M
Frieze Los Angeles 2021 Cancelled for Second Year Running
Janet Jackson to Auction Personal Treasures
“Temporary” Mutual Aid Networks in US to Become Permanent as Pandemic Continues
Not to be missed
Market Trends
Van Gogh: An Auction Rollercoaster
The auction of this view of Montmartre was beset by a series of…
Market Trends
NFTs: What Are People Really Buying?
p rices for NFTs have skyrocketed in recent weeks, but huge misunderstandings…
Market Trends
The Art Market by UBS and Art Basel: 2020 Could Have…
A big drop, it's true, but not a collapse. The art market seems…
Market Trends
Between the Primary and Secondary Markets, Galleries…
This spring, Emmanuel Perrotin will open his ninth space in the…