The Guelph Treasure: Back to Square One

The Supreme Court of the United States has left the fate of the Guelph Treasure unresolved. On February 3, the justices dismissed the case brought by descendants of victims of Nazi spoliation, confirming that American courts are incompetent to rule on international human rights violations. 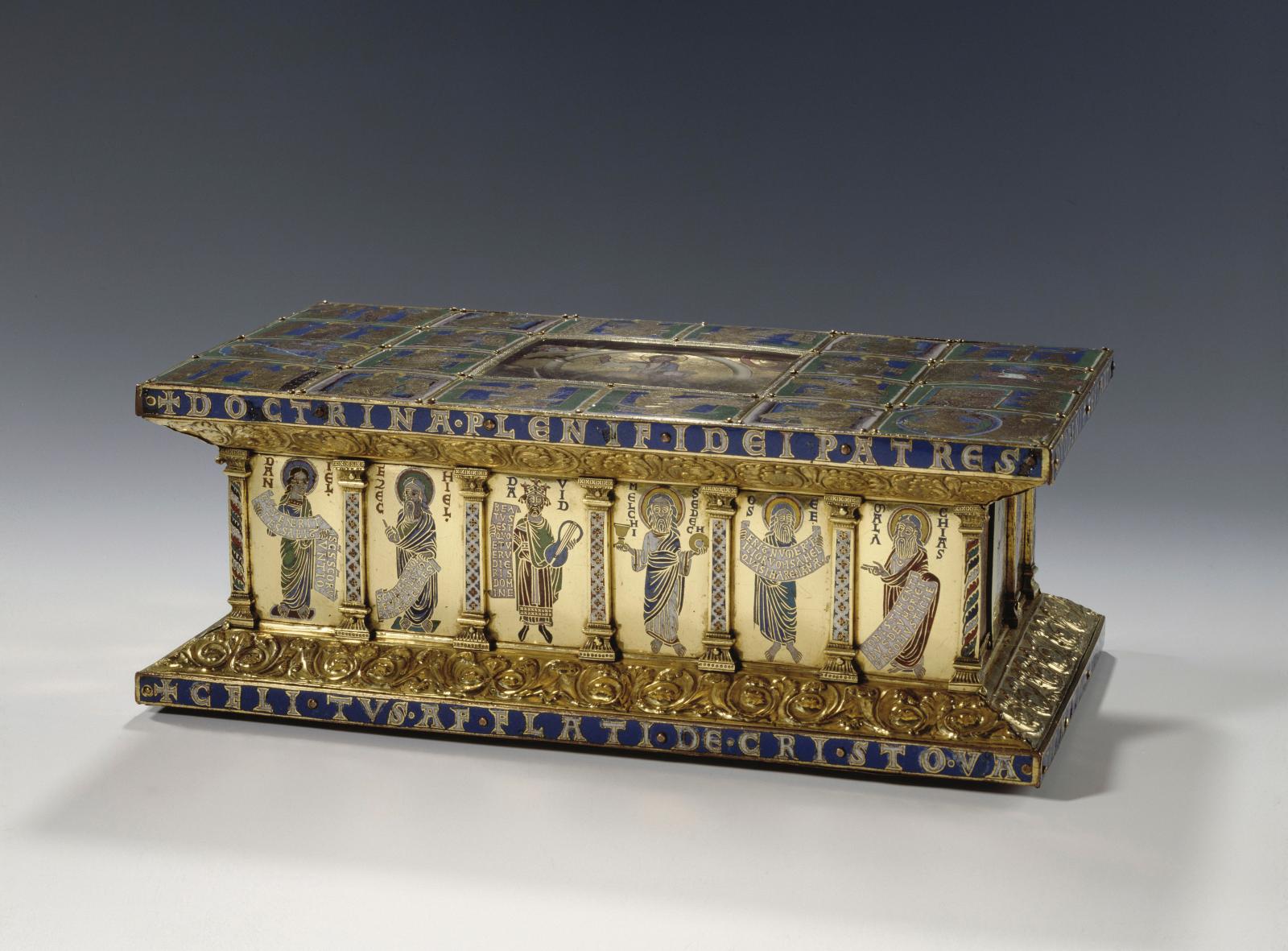 The unanimous decision was foreseeable after the reservations voiced at the December 7 hearing. In 1935, three Jewish Berlin antique dealers sold half of the Guelph Treasure, now in the Berlin Museum, to Goering for one-third its actual value. The heirs say it was a forced sale: anxious to flee Germany, the men were pressured into accepting a cut-rate price. A consultative commission having rejected that argument, the federal government refused any restitution. The heirs turned to a Washington D.C. court, claiming $250M under a 1976 law punishing looting wherever it takes place in the world. But the Supreme Court ruled that the law “only applied to foreign victims of spoliation”, not US citizens. Under the principle of sovereignty, a US court cannot judge another state's domestic policy toward its own nationals, and genocide is not an admissible exception.

“As a nation, we would be surprised if a court in Germany adjudicated claims by Americans that they were entitled to hundreds of millions of dollars because of human rights violations committed by the United States government years ago,” Chief Justice Roberts wrote. However, the Court did take note of one argument: the hypothesis that the victims, deprived of their rights by racial laws, "were no longer, at the time of the transaction, citizens" of their own country. The 1976 law could then apply. The case was sent back to the Washington judges. It is far from over, and the stakes are high.

Information : the Stiftung presiding over the Berlin Museums would like to precise that, for them, Goering bought the second half of the treasure on behalf of Prussia, of which he was the prime minister. The dealers' descendents believe that he originally thought to give it as a present to Hitler, but this point is disputed. The Berlin Museums still consider, in accordance with the federal commission's opinion, that the sale was not forced.

One Collection, Three Preemptions
Not to be missed
Market Trends