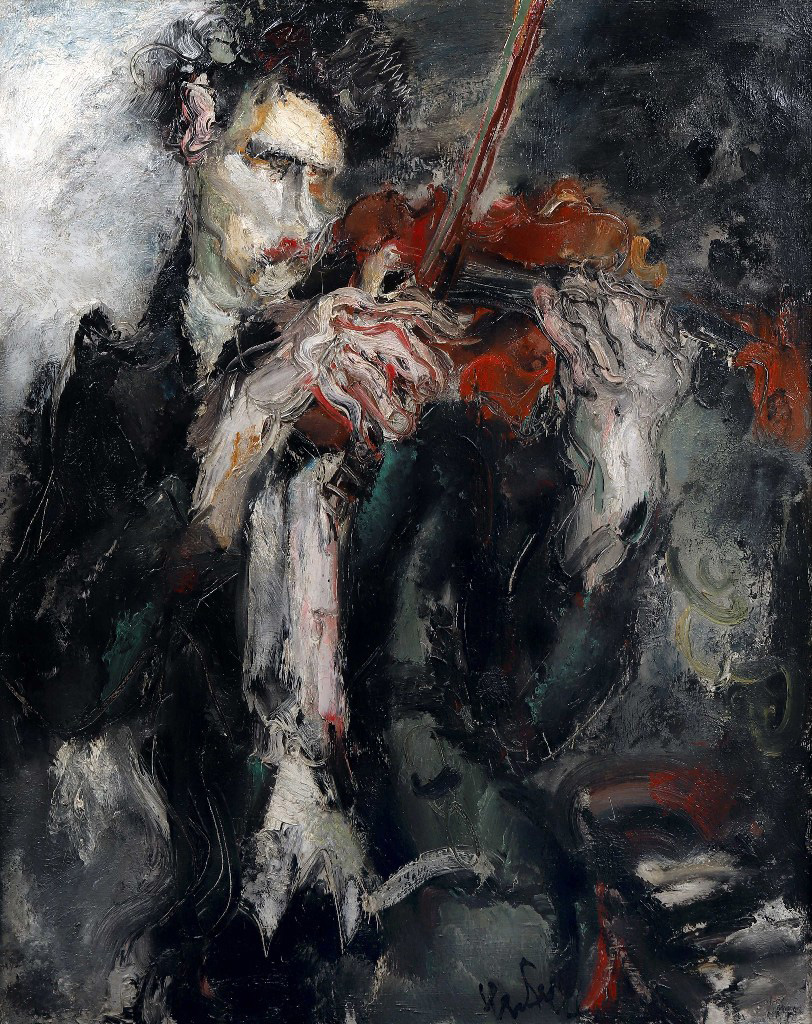 Tunisia, Orientalism and Beyond
Not to be missed
Pre-sale