César and Arman’s dealer died on 10 September aged 84. Faced with the American juggernaut, he defended the French scene. 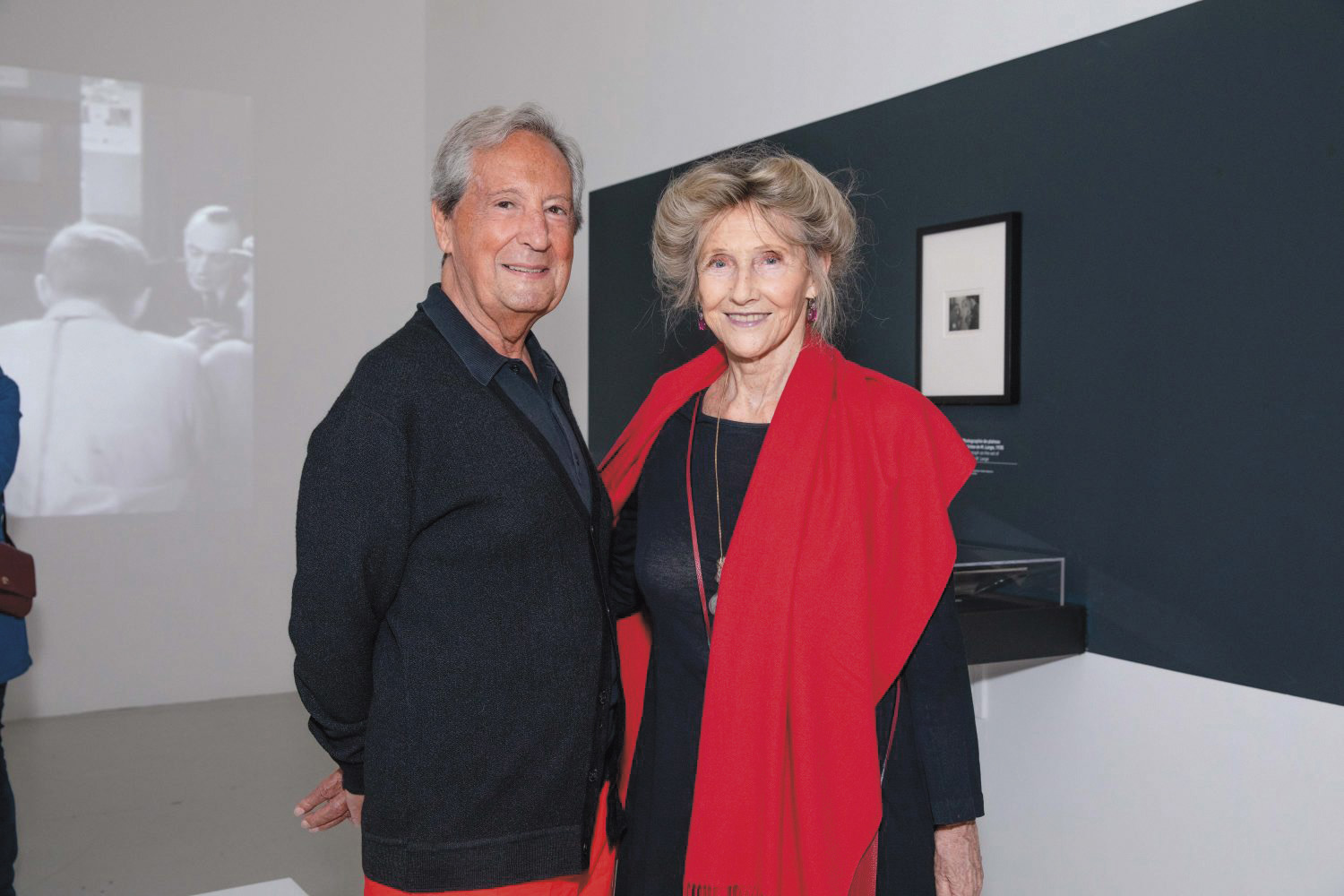 Born 1935 in Oran, Algeria, Pierre Nahon moved to Paris the following year. He bought his first work, a watercolour by Picabia, at 15. In 1973 he and his wife Marianne left the advertising and movie business to focus entirely on art, founding the Beaubourg gallery near the future Pompidou Centre in Paris. It took Pierre just a few months to draw César and Arman into his fold, but he championed Jean Tiguely, Niki de Saint Phalle, George Segal, Andy Warhol, Jean-Michel Basquiat, Joseph Beuys, Jacques Villeglé, Yves Klein and Charles Matton just as much. The Nahons collected the artists they represented, many of whom were controversial, especially the New Realists. Faced with the American juggernaut, they defended the French scene. The March 2019 sale of their collection at Sotheby's Paris was a milestone (€13 M). It followed the 2004 dispersal of the first part of their collection for €9 M at Notre-Dame-des-Fleurs château in Vence.

Alain Némarq of Mauboussin Is a Sophisticated Lover of Art