Jean-Luc Martinez’s indictment resulting from the investigation of a vast international Middle Eastern antiquities trafficking ring is shaking up the museum world. 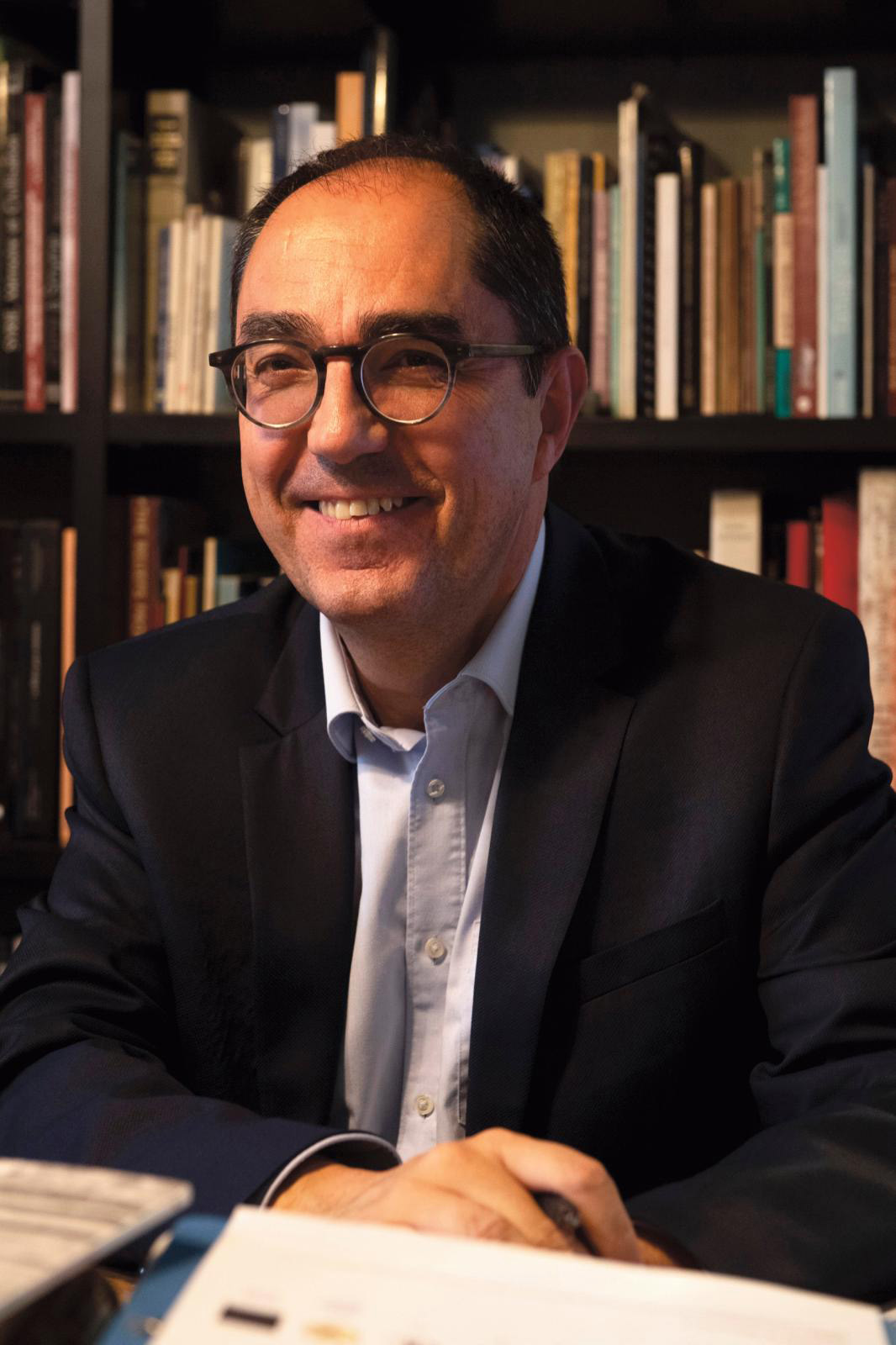 Answering a summons on Monday morning, the Louvre’s former president-director, Jean-Luc Martinez, was held for three days of questioning by the Central Office for Combating Trafficking in Cultural Property, along with Vincent Rondot, head of the museum’s Egyptian antiquities department, and renowned Egyptologist Olivier Perdu, who were both released without charges. Mr. Perdu was questioned about a 2019 article by Marc Gabolde in his Egyptology review on the historical importance of a stele acquired by the Louvre Abu Dhabi for €8.5M in 2016. Mr. Martinez was subjected to humiliating treatment in the media. The investigators’ immense, painstaking work probing the trafficking of archaeological artifacts, which La Gazette denounces on a regular basis, cannot be contested. Drouot was among the first to use the term "blood antiquities" in reference to the illicit trade in art objects from Syria, Iraq, Libya and Yemen. In 2015, it even hosted a panel discussion on the topic with archaeologists and curators where Mr. Martinez unveiled a report on fighting trafficking that he had submitted the day before to then French President François Hollande, and which was subsequently presented to the G7. It is hard to believe that the same man, described by his peers as a model of probity, is now "suspected of having participated in an antiquities trafficking ring". Mr. Martinez is criticized for dismissing Mr. Gabolde’s doubts in 2019 when he was co-chairman of the Louvre Abu Dhabi’s acquisition commission, three years after the stele’s acquisition, about its exportation by a captain of the German navy in 1933, whose name he could not find in the records of the time. Mr. Gabolde told Science & Vie of his "conviction that traffickers had scammed Egyptologists and curators, who are not their accomplices but their victims".

Traffickers may sometimes present histories with old documents, which can be particularly hard to detect as forgeries.

The procedure will undoubtedly reveal more, and so much the better if museums and the market are asked to be more vigilant about practices that lead to the devastation of archaeological heritage. But this case, whose consequences for the image of the Louvre, France, and its greatest cultural success abroad are still hard to measure, poses a cruel dilemma for researchers and curators by calling the selflessness of their commitment into question. Their task is made all the more difficult by the fact that traffickers can sometimes present histories with old documents whose forgery can be particularly hard to detect. The Louvre Abu Dhabi was not the only recipient of these antiquities; the director of the Metropolitan Museum of Art in New York was the first victim. Should he be indicted too? The primary vocation of curators is research, which inevitably entails a share of the unknown and uncertainty. If the publication of scientific articles and discussions within acquisition commissions can compromise their careers and lead to criminal charges in the event of a mistake, freedom of research can be endangered. The whistle-blowing Egyptologist must also be listened to: museums are not the accomplices of traffickers, but their victims.

Preemption by the Louvre Beneath Akhenaton's Gaze

Treasures of Egypt and Turkey
Newsfeed
See all news
Is Battersea Power Station Now a Playground for the Super Rich?
Colorado Artists Unite to Advocate for Missing and Murdered Indigenous People
Tourist Denied A With Meeting Pope Francis Smashes 2 Antique Statues
Digital Illustrator, Grzegorz Rutkowski, is Bigger Than Picasso on AI Platforms
Not to be missed
Opinion