The FIAC is the last fair to launch its digital version, with a very convincing preview. Stay tuned... 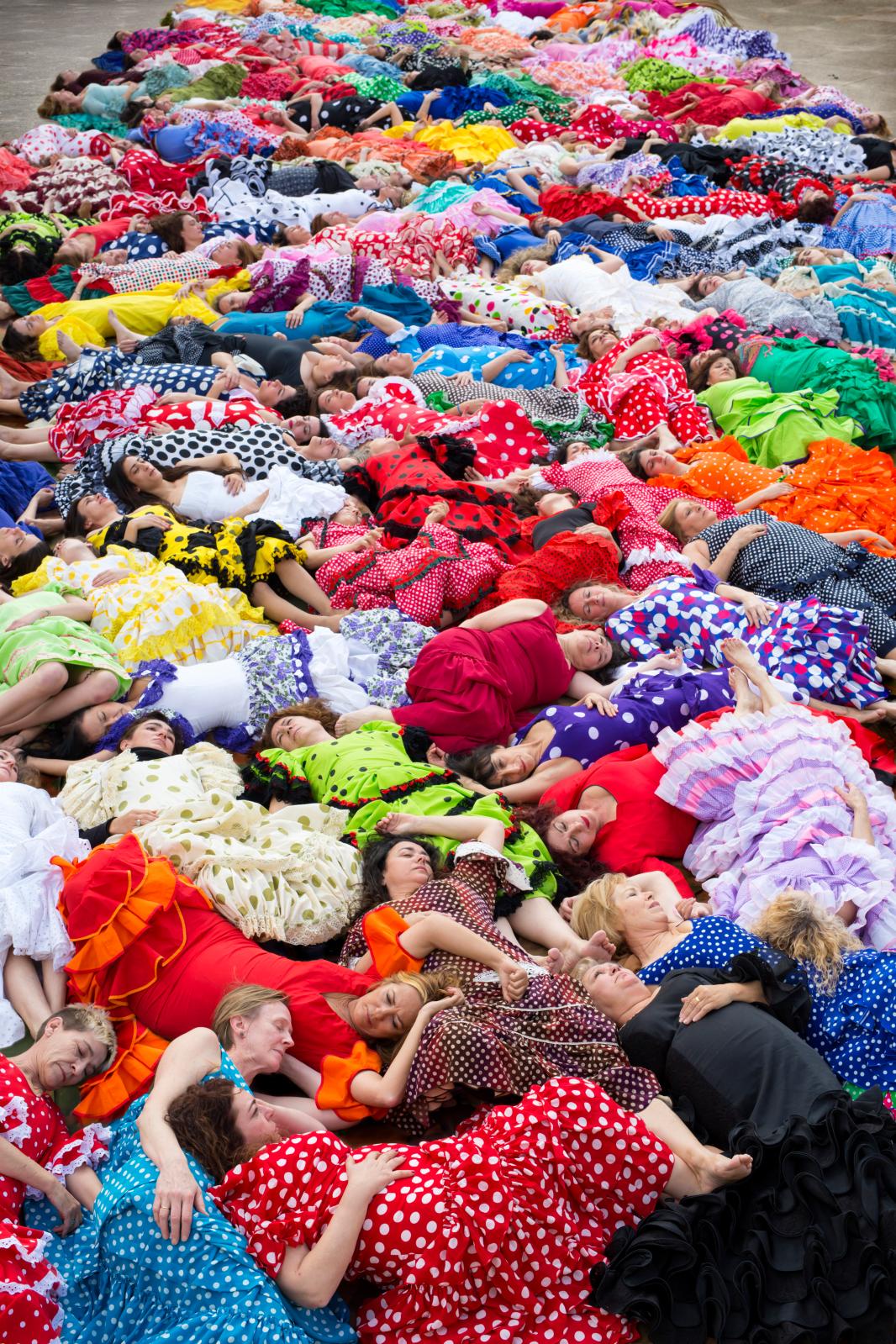 Yet another online fair? Yes, but for two reasons it is hard to ignore the FIAC Online Viewing Rooms, which will open to the public on March 4 after two “VIP” days. First, this spring collectors will have hardly any alternatives in Europe. Art Paris and Art Basel have been postponed to September, Art Brussels has been canceled and artgeneve put off until June after considering March or April. Second, the FIAC has had time to observe other online fairs and fine-tune its platform. “We wanted to recreate the FIAC spirit with the aim of putting gallerists and collectors in touch with each other and making the latter want to remain in our Viewing Rooms,” says Deputy Director Maxime Hourdequin.

Designed with Artlogic, the platform, which we previewed, is much more fluid, user-friendly and varied than its predecessors. Each exhibitor—208 galleries and publishers from 28 countries—will present five or ten works (renewable) at a virtual stand: a maximum of 2,000 works altogether. Above all, a panoply of particularly precise filters allows viewers to search the fair by sector, artist’s name, price range—from less than €10,000 to over €1,000,000—medium, period of creation and format, from “S” for Small to “VL” for Very Large. What’s more, the “View on Wall” feature can show what a work would look like on a wall and allow viewers to assess its scale. Three-dimensional works are harder to sell online, so some galleries post around 10 detailed photos, such as Berlin’s Esther Schipper for Ice Man, a sculpture by Philippe Parreno.

A Recreated Ecosystem
It is hard to say whether the fair offers many works at over a million euros. The galleries had not put their entire offer online when we visited the platform before its launch. But in that price range, Karsten Greve is offering two Soulages and Ben Brown a Fontana. Others have focused on “young contemporary artists,” says Paris gallery owner Georges-Philippe Vallois, “with works that look visually powerful on a screen, instead of works by more historical figures, which really have to be seen in person.” Mr. Vallois shows new works by Pierre Seinturier, Lucie Picandet, Pilar Albarracín and Gilles Barbier, all for well below €100,000. His colleague and compatriot Franck Prazan has decided to exhibit five visually striking paintings dominated by the color red at prices ranging between €18,500 and €250,000, including a 1955 work by Martin Vallois coming on the market for the first time. “A physical fair probably would have included a wider range as well as more expensive works,” says Mr. Prazan, a specialist on the second Paris School. “However, I haven’t sacrificed artistic quality in the least.” Julien Seroussi of the Natalie Seroussi Gallery, which presents Hartung, Kounellis and Cardi, says “In 2020 the FIAC couldn’t take place, not even online. Its name must be defended. However, secondary market online sales remain more complicated.” In the current context of the pandemic and travel restrictions, Mr. Seroussi has taken to sending collectors works at their expense, under the carrier's eye. The same goes for his colleague David Fleiss (Galerie 1900-2000). “Selling 50- or 70-year-old works online is still a challenge," he says. “That’s the limitation of digital platforms.”

Those who like a little guidance can discover the favorites of five leading curators: Bernard Blistène, director of the Musée National d'Art Moderne, Centre Pompidou; Emma Lavigne, president of the Palais de Tokyo; Jean de Loisy, director of the École des Beaux-arts de Paris; and, beyond France's borders, New York curator Saim Demircan and X Zhu-Nowell, assistant curator at the New York Guggenheim, in the “Through the eyes of” section.

In addition to its gallery offerings, the FIAC has partially recreated its ecosystem by involving seven Parisian and foreign institutions, including the Louvre, the Petit Palais and M Woods in Beijing, often through online conversations. The Centre Pompidou will unveil works from its collection acquired during previous editions of the FIAC. The Pinault Collection, opening any day now, will feature a dialogue between artist Lili Reynaud-Dewar and Caroline Bourgeois, the collection’s curator. Anybody can visit this virtual FIAC as many times as they want, before the long-awaited return of the "real" fairs.

Paris+: The Satellite Fairs
Not to be missed
Fairs