Blockchain, tokenisation, digital passports and cryptocurrency are all terms you need to master before entering the world of Czech businessman Roman Komarek and his New Art World. 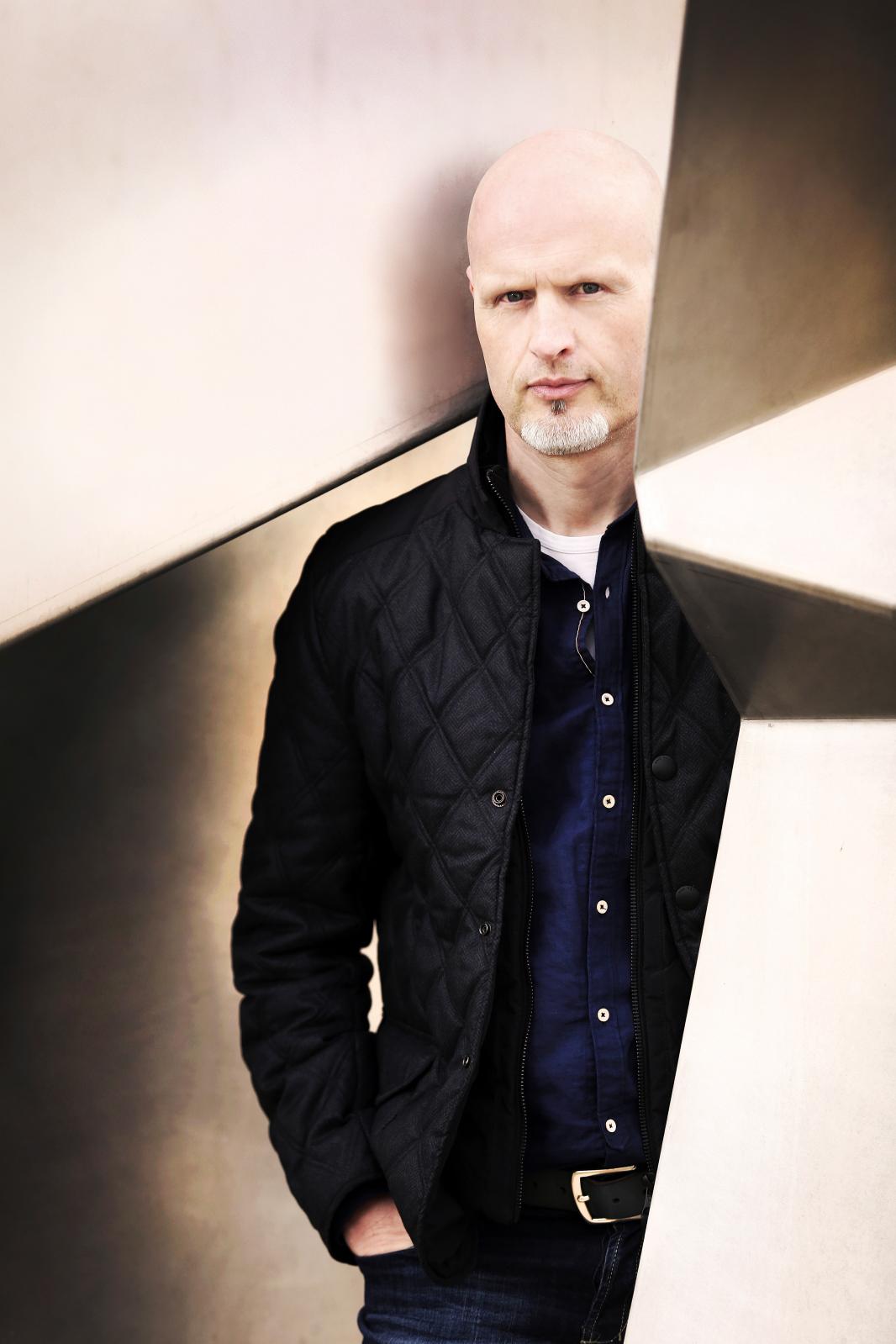 What fired your interest in art?
It began early on. When I was very young, my parents – who thought I was extremely gifted – sent me to the People's Art School, where the classes were small, and the teachers were wonderful. Later, I started a career in architecture, where I was only one who still knew how to use pencil and paper. Long afterwards,
I began to collect, thanks to my wife and her circle of friends. Today, you won't be surprised to learn that I'm particularly interested in visual artists who incorporate technology, architecture and maths into their work.

Between Artstaq, OneProve and Veracity Protocol, you seem to be at the top of an ecosystem that aspires to be "comprehensive"…
It's true that Artstaq is entirely dedicated to the art market, while the two other "bricks" are not concerned with this aspect alone. OneProve is a solution that links physical objects with digital registers using image recognition and artificial intelligence. Photographs of an object are analysed to create a mathematical model representing the digital identity of what you want to protect. This means that you can guarantee authenticity at very low cost, without needing to touch the object. Veracity Protocol is probably our biggest project, and the one we are focusing all our skills on. It consists of a decentralised IT infrastructure guaranteeing that an object is not altered (or replaced) during its "life cycle". It's the final brick that allows anyone, at any time, to be sure that the material item they are seeing is exactly what it is supposed to be. This can be applied to art, obviously, but also to any other type of object.  In comparison, Artstaq only concerns a very specific niche. It's a platform – also decentralised – that enables the valuation and trading of art as complete works or shares (tokenisation).

Everyone is talking about blockchain, and you use it largely in your services. Do you think it really could transform the art world?
I'm a huge fan of blockchain! There's an almost philosophical reason for this. Blockchain can be used to build anything: new markets, new industries, companies – even economic systems with their own currencies, rules, growth models, stakeholders, and so on. It has endless potential. But blockchain has one major drawback: it has no hold on the physical world. With no method to link objects with their digital entries, the technology has very limited scope, in art as in all the other industries. Hence our work – which, in itself, could be applied without blockchain.

Is the degree of sophistication in your solutions really suited to today's art market?
I don't consider it in those terms. What fundamentally interests me is the situation in five to ten years' time. There is absolutely no doubt that artificial intelligence and blockchain are revolutionising today's world. Those who can't adapt will go under. The context is very different to how it was even three years ago, when we were tentatively thinking about the digitalisation of the art market. Blockchain is not only a new technology, it's a new economy.

The art market is seen as highly traditional. How could it be convinced of the advantage of new technologies, whose transformative power we are only just beginning to realise?
We are aiming at the younger generation as a priority. They are far more capable of perceiving the potential of these new technologies. And they'll find a way to convince their parents!

Do you think that a cryptocurrency based on art works could interest collectors?
Collectors are chiefly interested in the works they buy. So, I think it would be more relevant to use blockchain to develop the art market, rather than focus on the financial aspect alone. Blockchain could help to settle provenance issues, impose the application of clear rules to benefit stakeholders, introduce fairer payment methods for artists and galleries, develop simple, secure means of joint purchasing, and much more.

How can the art and technology cultures be brought closer together?
They aren't so very far apart. You'd be surprised! Creative people have the same energy, whether they are involved in art or technology. They are simultaneously naive and rebellious; they are passionate dreamers who can throw themselves body and soul into anything they undertake. That doesn't make them any easier to manage, but there's really nothing to prevent these two worlds from working together naturally.

Artsy and the Myth of Sisyphus
Not to be missed
Interviews