The booksellers' paradise at the Grand Palais

Rescheduled because of the pandemic, the 32nd International Rare Book and Autograph Fair is opening at the Grand Palais on 18 September. Overview and prospects. 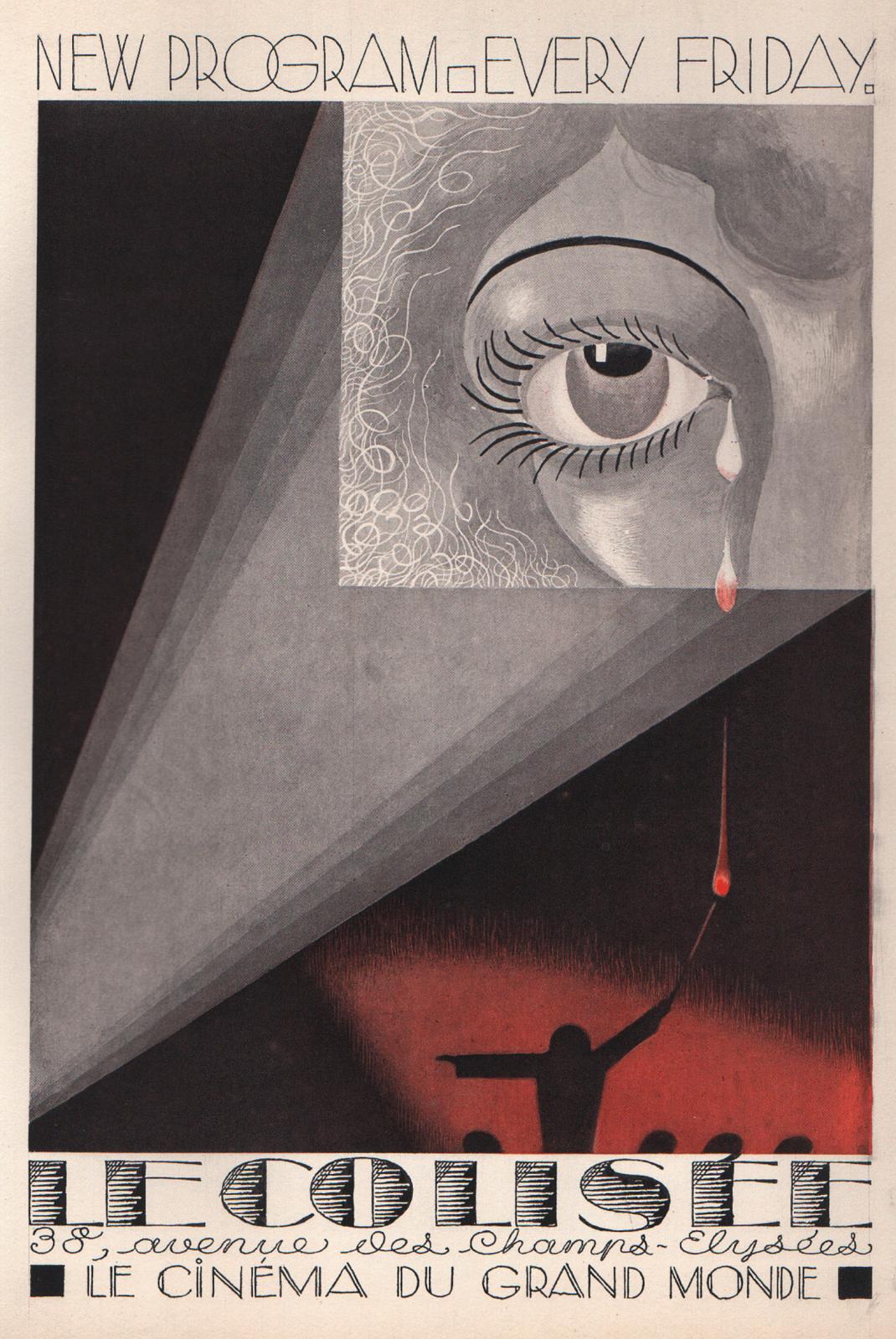 Postponing a fair by several months in a venue like the Grand Palais is no easy task. And dealing with participants from within and outside France was not simple either for the SLAM (national syndicate of antiquarian and modern books), the organiser of the International Rare Book and Autograph Fair. With 20,000 visitors, who include the world's leading collectors, the event hosts far more people than its New York equivalent, the International Antiquarian Book Fair. Now 160 exhibitors will definitely be showing up for this edition. The links between books, illustrations and prints are maintained through the presence of fifteen-odd graphic art galleries. However, the CNES (national chamber of experts specialising in objets d'art and collectors' pieces), which has jointly staged the Salon de l’Objet since 2017, has withdrawn to focus on a future online format.

Splendid envois
The written heritage is decidedly central to the fair. For decades now, this event has been the get-together for bibliophiles and lovers of fine books, where they can find first and deluxe editions featuring autograph envois with splendid provenances. Great names in literature and the fine arts are still as sought-after as ever, like Camus, Mauriac, Verlaine, Baudelaire, Rimbaud, Flaubert, Céline and Proust. The market constantly adapts and adjusts to collectors' tastes and passions, whether for a first edition of Alexandre Dumas' Three Musketeers (Amélie Sourget) or Paul Signac's dedication to Félix Fénéon ("In gratitude, Yours, Paul Signac") in the manifesto book From Eugène Delacroix to Neo-impressionism (Pierre Saunier). Every field of knowledge is covered, from social and economic history to botany, astronomy and philosophy. Anyone would be moved on seeing the first edition of Descartes' Discourse on Method, published in Leiden in 1637 (Éric Zink). However, rare books are not necessarily expensive, and it's always possible to make a find provided you take your time, gather information and go around the shops.

Unpublished works from the old world
Even if the market for antiquarian books (pre-1800) is more difficult, for lack of new buyers, the fair is a major showcase for booksellers. For visitors, this meeting of professionals gives the advantage of being able to move from one period to another, take an interest in the origins of the book and perhaps study other rarities, like this Book of Hours, whose incomplete handwritten pages show the different stages in making a medieval manuscript (Ariane Adeline). Illustrating booksellers' in-depth knowledge, the fair has always been an occasion for highlighting discoveries in the media as well – like the famous photographic portrait of Rimbaud unearthed in a second-hand shop and presented in 2010 by Alban Caussé and Jacques Desse of Les Libraires Associés. This year, a five-page autograph manuscript by Émile Zola on the defence of Alfred Dreyfus (Le Manuscrit français) will be of keen interest to collectors always on the look-out for unpublished works. For his part, Christophe Champion (Librairie Faustroll) has laid his hands on seven documents by Saint-Exupéry providing biographical information on the author of The Little Prince. Also worth mentioning: a presentation by Le Feu Follet of a collection of 20,000 manuscript pages by the Chevalier de Sade (1753-1832), cousin of the famous marquis and author of Le Lexicon politique.

Binding throughout the centuries
Through its obvious links with the history of books, binding is well represented, particularly with an Office for Holy Week covered by Padeloup the Younger, one of the great master binders of the 18th century (Librairie ancienne Richard), as well as examples of contemporary work (Ludovic Miran) – because rare and precious books are not necessarily antiquarian. This year, aficionados of Michel Houellebecq – "the most sought-after contemporary writer", as we learn – can treat themselves to the trial issue of the review Karamazov created and edited by the writer in 1979 (Faustroll), or this binding by Edgard Claes for his novel Submission (Blaizot). Others will be sure to leaf through Serge Gainsbourg's Hermès diary of the last four months of 1988 (Walden). There are also unclassifiable works, like one consisting of Tristan Tzara's autograph writings, compiled by Paul Eluard and bound by Paul Bonnet (Sims Reed).
The fair is also a place for investigating the sources of our visual culture, with posters, manuscripts and illustrations, like this Histoire charmante de l’adolescente Sucre d’amour (1927) by Joseph-Charles Mardrus, illustrated by François-Louis Schmied (Lardanchet). Links between texts and photographic or animated images are also highlighted, with the guest of honour, Cinémathèque Française, laying on a major exhibition ranging from pre-cinema to the New Wave.

The heritage aspect
Beyond its commercial dimension, the event is famous for the bibliophilic explorations of professional booksellers, based on often valuable cataloguing work revealing hitherto unknown sides of written and visual heritage to the general public. For example, the Vignes bookstore is publishing a catalogue of 120 first editions and autographs of François Mauriac from Henri Clarac's library, compiled by Jean Touzot, who specialises in the writer. Confronted with the influx of new retailers operating solely online, the SLAM is maintaining its high standards in terms of rigour and quality. Looking to attract new audiences, the syndicate is now opening out to new stores, with stands providing a springboard, and is also inviting second-hand booksellers. For in this very singular field, knowledge and skills are acquired through the years and contact with peers.

BRAFA in the Galleries: An International Fair
Newsfeed
See all news
Digging in a Citrus Grove, Mexican Farmers Uncovered a Rare Statue
Israeli Authorities Seize Thousands of Stolen Artifacts
Kanitra Fletcher is the US National Gallery’s First-Ever Curator of African American Art
Street Artist Futura is Suing the North Face for Trademark Infringement
Not to be missed
Fairs
BRAFA in the Galleries: An International Fair
The Belgian government’s anti-Covid restrictions have not prompted…
Fairs
Fine Arts Paris 2020: "Online Only"
After four years of brisk growth, Fine Arts Paris , like other fairs,…
Fairs
Mini-Fairs Are Thriving During the Health Crisis
The paralysis affecting big events is encouraging some gallery owners…
Fairs
With a Digital Miami, Art Basel Achieves Sales
The 2020 international trade fair season is ending on a positive…