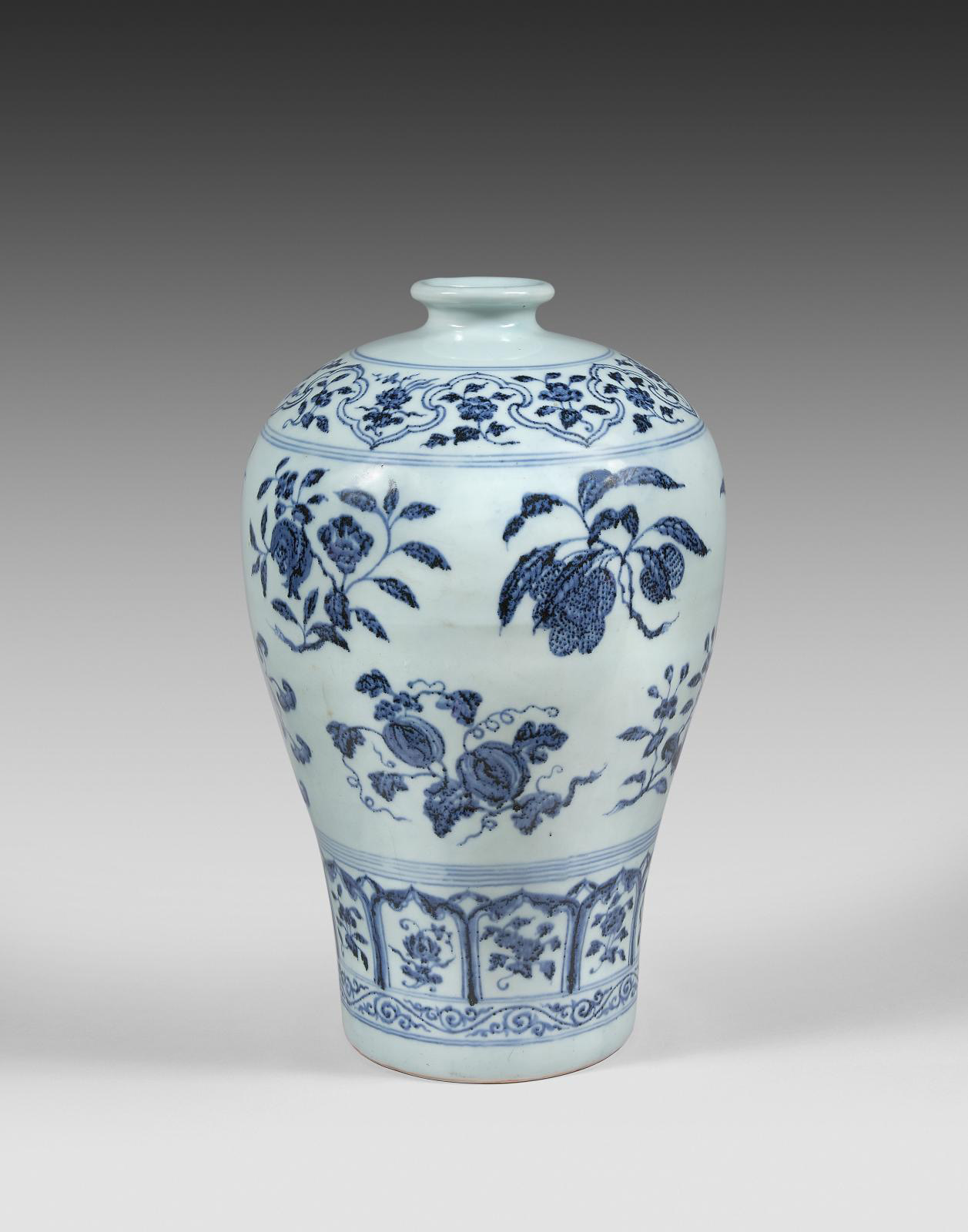 Fired Up for Sancai Porcelain
Not to be missed
Pre-sale