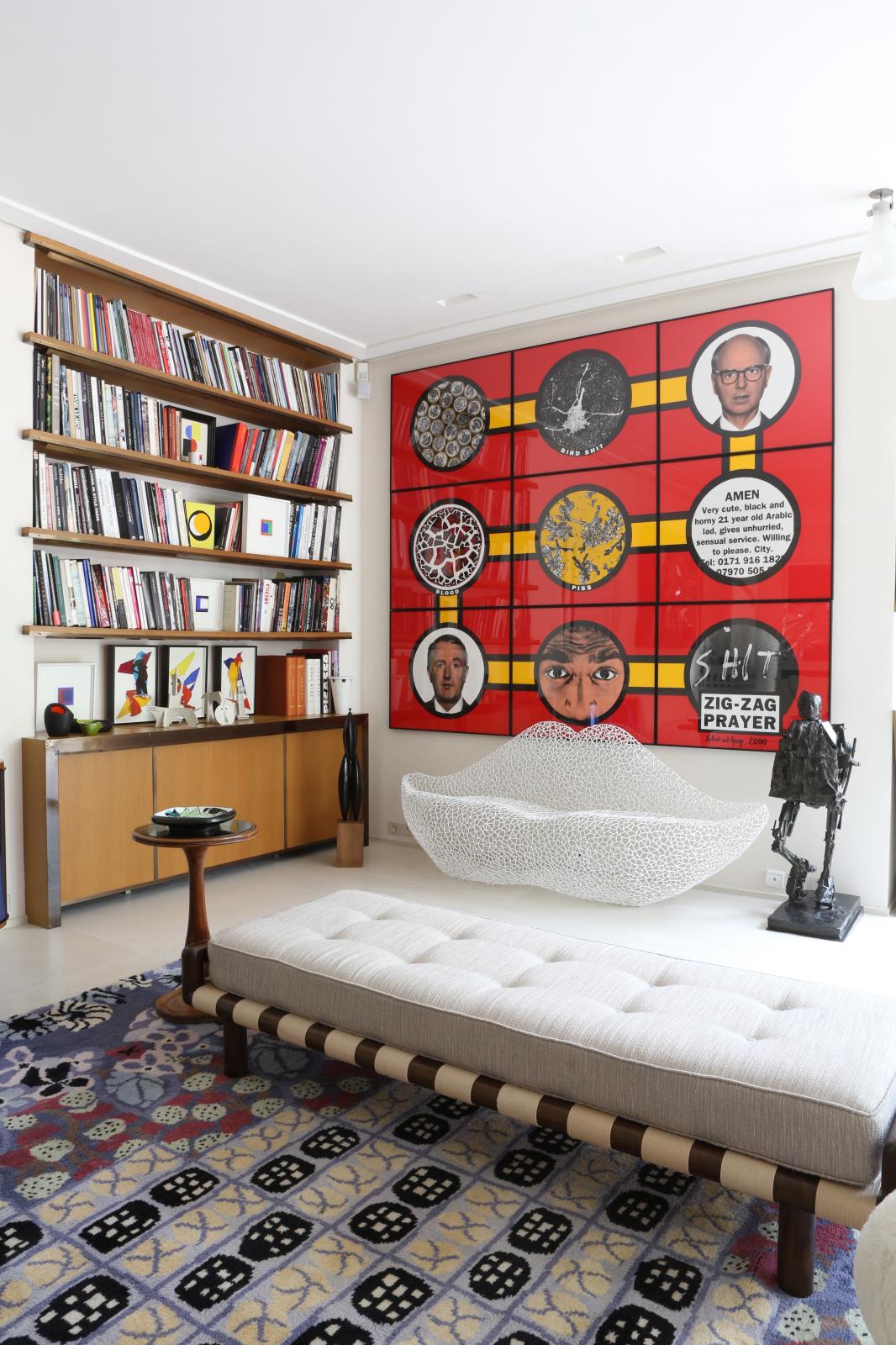 Harper’s Bazaar: The First Fashion Magazine
Not to be missed
Interviews