Gallery owners all over the world have been eagerly awaiting it. After more than two years on hiatus, TEFAF New York saw attendees face-to-face once again from May 6 to 10. A success according to the exhibitors. 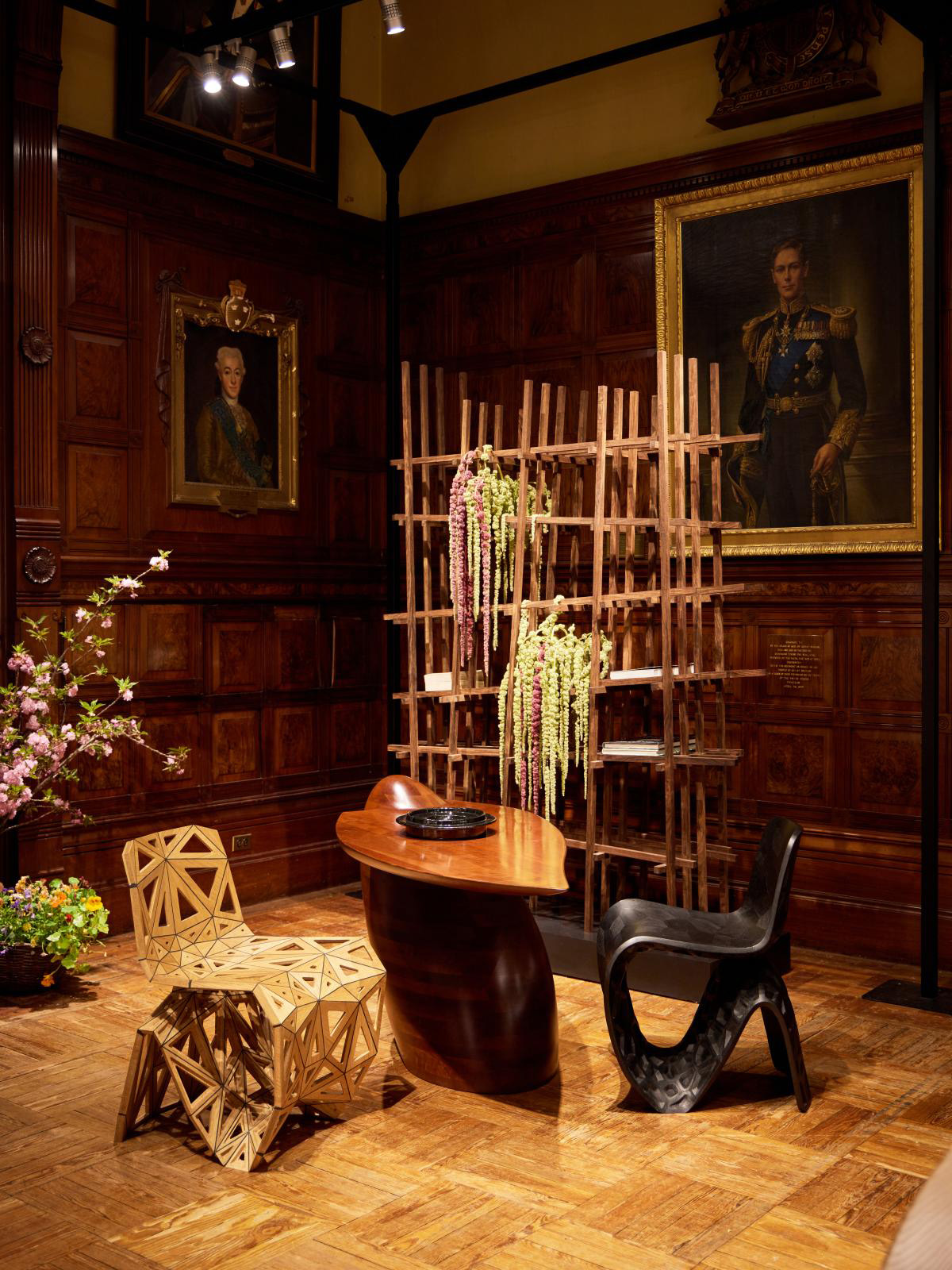 The stock market is unraveling, but the art market remains steady. As the indexes take a dive on Wall Street, New York reaffirmed its position as the art hub in a marathon schedule that opened with the return of the in-person TEFAF and record auctions for spring vacation—remember that on May 9, Larry Gagosian signed a historic coup at Christie’s with the acquisition of Andy Warhol’s Shot Sage Blue Marilyn (1964) for $195 million, the most expensive painting of the 20th century. In this paradoxical context, TEFAF found its bearings at Park Avenue Armory, where 91 dealers and 60 museum institutions converged during this art-filled week. An edition praised for its quality by gallery owners around the world. “Everyone made a great effort when selecting and presenting,” noted Jacques de la Béraudière, a specialist in 19th and 20th-century masters, who found takers for works by Paul Klee, Max Ernst (1928), Miró (1960s) and Hartung (same period). With one subtle difference: “The big customers didn’t come, which was the case for a lot of dealers. The yoyoing of the New York Stock Exchange may be making them cautious…”. “The fair is extraordinary, very promising contacts have been made with new collectors and museums,” added the gallery owner and tribal art expert Bernard Dulon. Still in “advanced” discussions for works by Nicolas de Staël and a Pierre Soulages, Franck Prazan was delighted to be at “a very beautiful fair with an active atmosphere”, which opened for the gallery owner with the sale of a Jean-Paul Riopelle. For her part, Sarah Marcepoil appreciated the seamless organization that allowed her to reach new buyers and make great sales on the spot, in furniture and painting:  “The dealers were happy to meet again, there is a very good atmosphere and a wonderful American clientèle was present. All the stands exhibited exceptional objects”. “The museum participation in the fair is simply extraordinary, as is the quality of New York collectors. We did not stop working for the duration of the fair and in addition, we sold mainly to new collectors, who were very responsive to the works of our artists,” Maria Wettergren exclaimed. Didier Krzentowski emphasized the strong dynamics of design during TEFAF. “It seems to me that it’s a little more complicated for art, because the stock market is down and the auctions are taking place at the same time,” he analyzed. As there are few of us in the design industry, we benefit from customers in the largest art galleries in the world and New York.” With pieces sold between $30,000 and $140,000, the founder of Galerie Kréo sold exquisite furniture by Sarfatti and Bardet and even the last four copies of the Flou Mirrors, by the Bouroullecs. The opening day was terrific for Stéphane Danant, who sold a Saturn table ($140,000) and a pair of Maria Pergay chairs ($40,000), as well as an armchair by Pierre Paulin ($60,000): “We recovered our American clientèle and met many potential new buyers. The opening day sales helped us approach the fair calmly, but there was also no delirious buying fever. However, everyone was cheerful and happy to be there. It was a wonderful fair.” A unanimous observation.